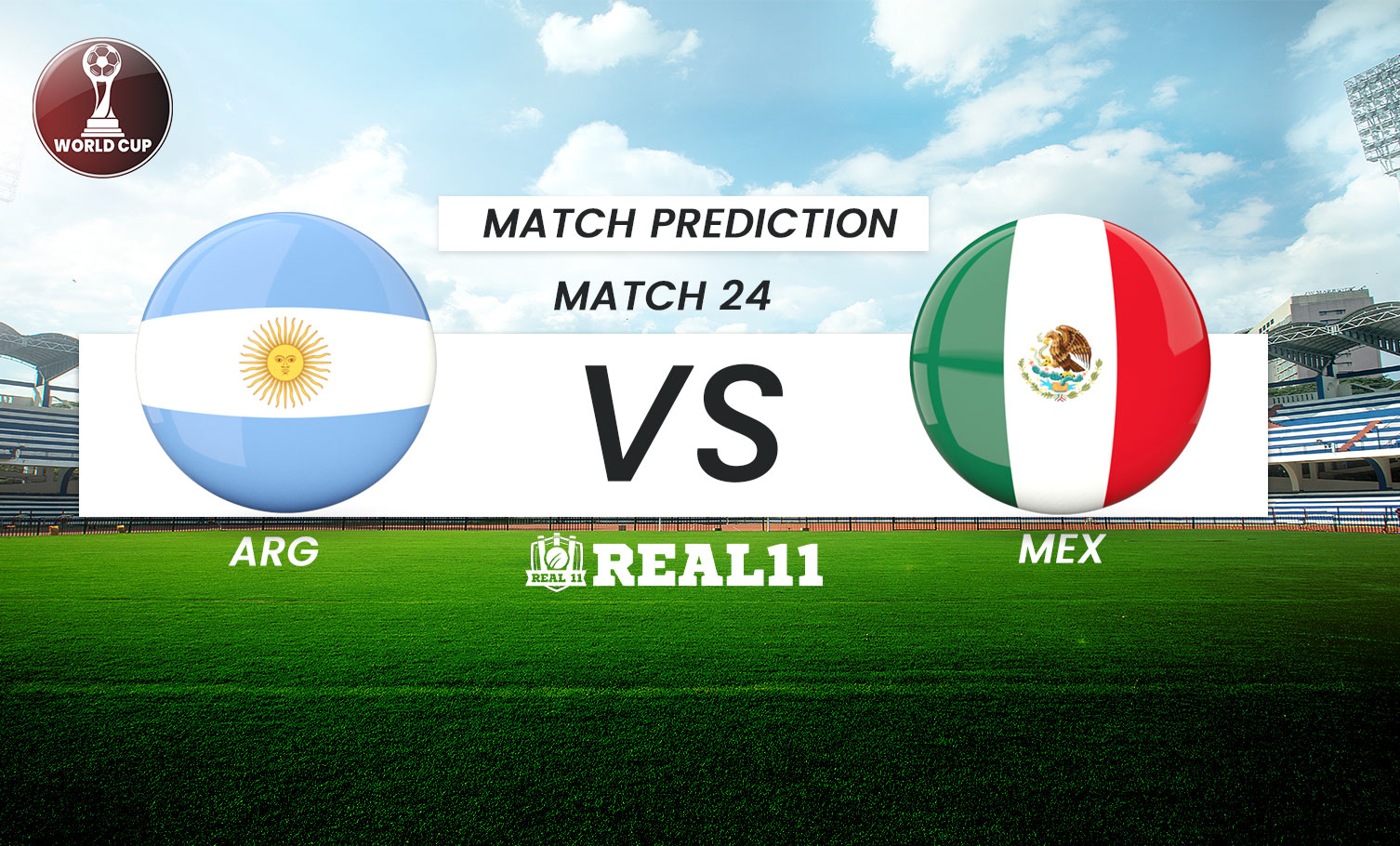 On Sunday, Argentina will face Mexico in a must-win Group C match. La Albiceleste, ranked third in the world and undefeated for three years, were startled in their most recent encounter by a spirited Saudi Arabia. Argentina will need to win all three games against Mexico if they are to continue their World Cup campaign. This might be Messi's final World Cup, and his squad would like to send him out on a high note. Lionel Scaloni's team will be fired up for this must-win game.

Meanwhile, Mexico is expected to be more aggressive and take more risks against Argentina. They drew 1-1 with Poland after Robert Lewandowski missed a penalty. This is a must-win game for La Seleccion if they are to return to the knockout stages. Raul Jimenez, who has returned to full fitness, might be named to Tata Martino's starting XI.

ARG: The offside flag denied number 9 Lautaro Martinez his first World Cup goal against Saudi Arabia twice. He did, however, seem crisp leading the line, and he is expected to keep that form against Mexico, making him an important player alongside captain Messi.

MEX: The Mexican attack appeared lifeless in their previous game against Poland, but Guadalajara winger Alexis Vega looked livewire every time he touched the ball. He has the potential to be the X-factor in Mexico's attack. Apart from him, the performance of goalkeeper Guillermo Ochoa, who saved Lewandowski's penalty, might be crucial.

Argentina was last defeated in their first World Cup encounter in 1990, when Maradona went on to lead his team to the final. Faced with both the expectations of a football-mad nation and a transitional Mexico squad, Messi's Albiceleste can now achieve a crucial first victory of the 2022 edition - but it will not be an easy task. 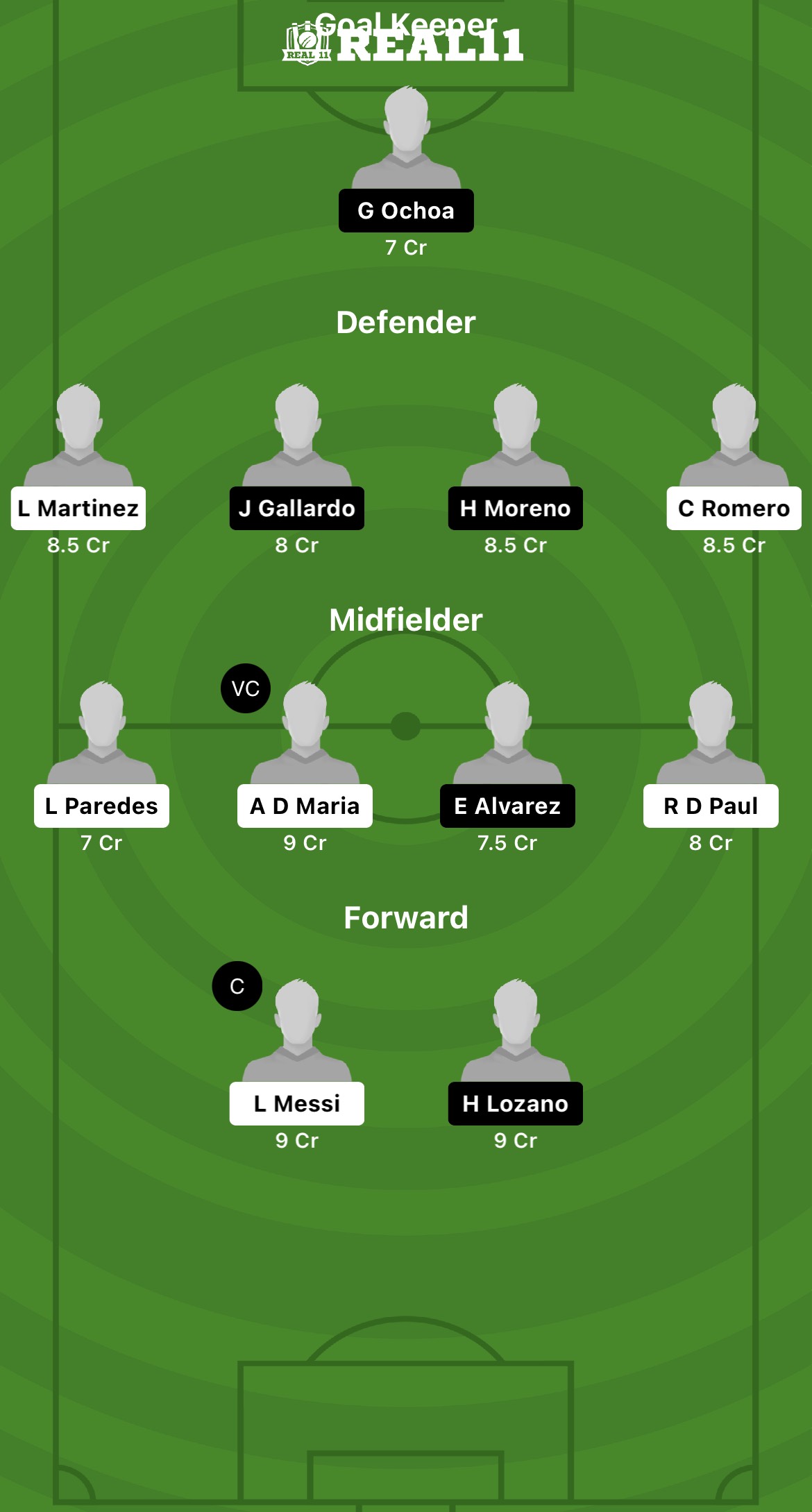