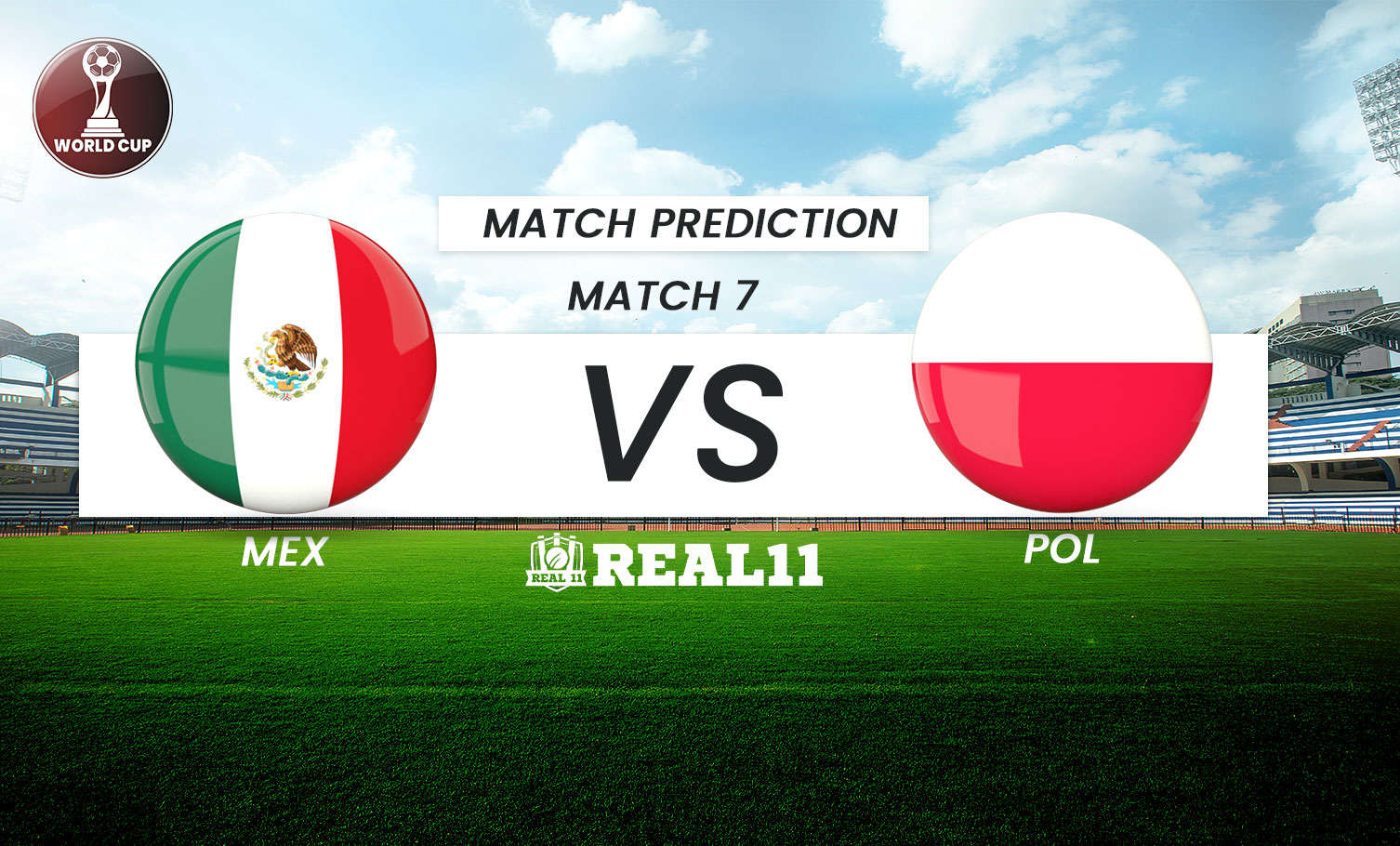 Mexico will kick off their World Cup 2022 campaign against Poland on Tuesday, 22nd November 2022 at 09:30 Pm IST.  Both teams have been placed in Group C. It is a battle between El Tri and the Águilas Blancas which will take place at Stadium 974.  Both teams will be eyeing to open their account with a win in today's encounter. However, there are a lot of talks that on this occasion, both teams arrive at a fairly even level without having any clear favorites. As is well known, both teams were paired in group C of Qatar 2022 along with Lionel Messi's Argentina, as well as Saudi Arabia, which is speculated to be the weakest team in the sector.

Mexico, commanded by Gerardo 'Tata' Martino, reached the Qatar 2022 World Cup with just enough. The Central America qualifiers cost EL Tri more than expected and had to achieve a victory on the last date to avoid falling into the Repechage zone. In addition, the Mexican team will wait until the last minute for Raúl Giménez, one of his greatest figures, to see if he has recovered from his injury and can play against Poland.

For its part, Poland also had to suffer to get into the next World Cup since it qualified in the European qualifying playoffs match, beating Sweden 2-0 and without playing in the previous phase because Russia was disqualified from the competition. The European team that has Robert Lewandowski as a star figure will seek to start the World Cup on the right foot and leave an image different from that of Russia 2018, where they left in the first round without penalty or glory.

In total, there are nine occasions on which "the white eagles" and Mexicans have faced each other, only in Argentina in 1978 when they did so in a world cup with a 3-1 victory for the Europeans. In the general balance, Poland has superiority in the confrontations, since they won four times, for two draws and three losses against the Aztecs.

MEX: Mexico will be highly dependent on Winger Hirving Lozano, and he is likely to lead the Mexican attack for tonight's fixture against Poland.

POL: Tw0-time Golden boot winner Robert Lewandowski, is one of the finest strikers in the history of football. He is Poland's center attack and won't require many opportunities to score goals when the team needs the most from him.

There is hardly anything that can separate the two sides. While a draw is highly predicted, Poland's Lewandowski may score at the final moment and seal victory for his team 2-1 against Mexico tonight. 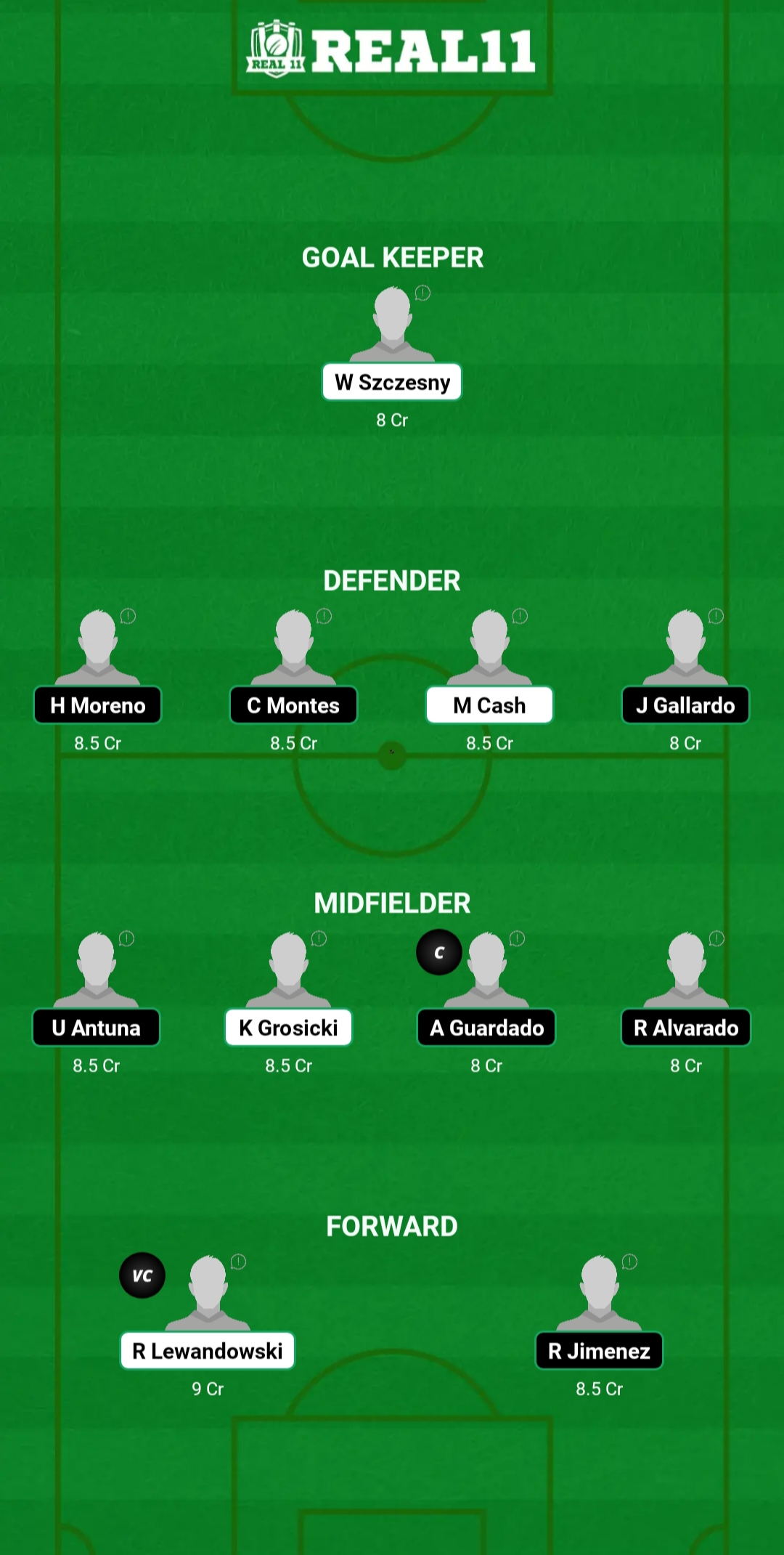