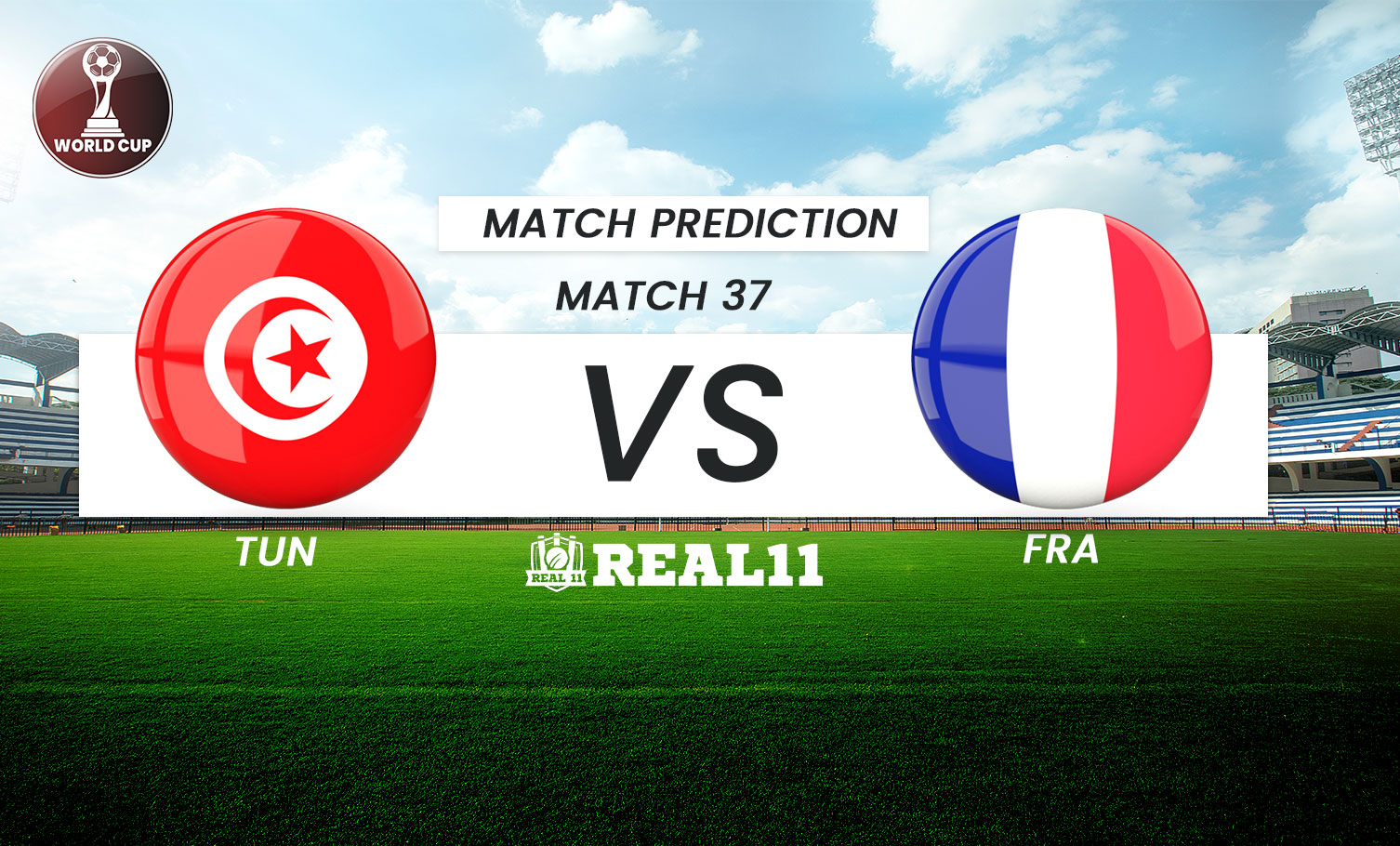 Tunisia will battle it out against France in match number 37 of the ongoing edition of the competition at the Education City Stadium on Wednesday, November 30. France have already qualified for the round of 16 and will now go for the kill on Wednesday. The Eagles on the other hand will be eyeing a win. Anything other than a win will not be sufficient for them to advance through the next round.

France manager Didier Deschamps may experiment with his starting lineup now that qualifying has been confirmed in order to provide adequate rest to the regulars in preparation for a potential titanic Round of 16 matchup with the Albicelestes. Meanwhile, Deschamps’ Tunisian counterpart, Jalel Kadri is under tremendous pressure off pulling a major upset in this game since the latter has announced that he will bow down if his team do not go through the Knockout round.

The biggest concern for the North African team is that they are yet to find their first goal in the competition. While they mustered to hold Denmark for a goalless draw, they lost to Australia in their previous match. A win against the defending champions will take them to the following round even though they are tottering at the bottom of the group standings at this moment. A whole lot will depend on the Australia vs Denmark match as it will be Tunisia’s advantage if the Socceroos fail to win.

France will be eager to extend their winning streak to three games and keep the momentum flowing for another world cup challenge. With Mbappe, Girourd and Griezman in the front line, this French side has looked menacing on the offence. While Mbappe and Girourd have found the back of the net, Griezman is yet to score his opening goal. They have made a lot of movement in the final three which is a positive sign for them.

TUN: Attacking midfielder Wahbi Khazri will lead the attack along with Youssef Msakni and  Naïm Sliti. Tunisia have nothing to lose and they will give their very best to induce a favourable outcome.

FRA: Kylian Mbappe will again be France’s key player for this match. The wonder boy has already netted three goals in two appearances.

Tunisia may fancy their chances against a second-string France side, but their goal-scoring woes aren't going away anytime soon, and France's reservists are still a force to be reckoned with. 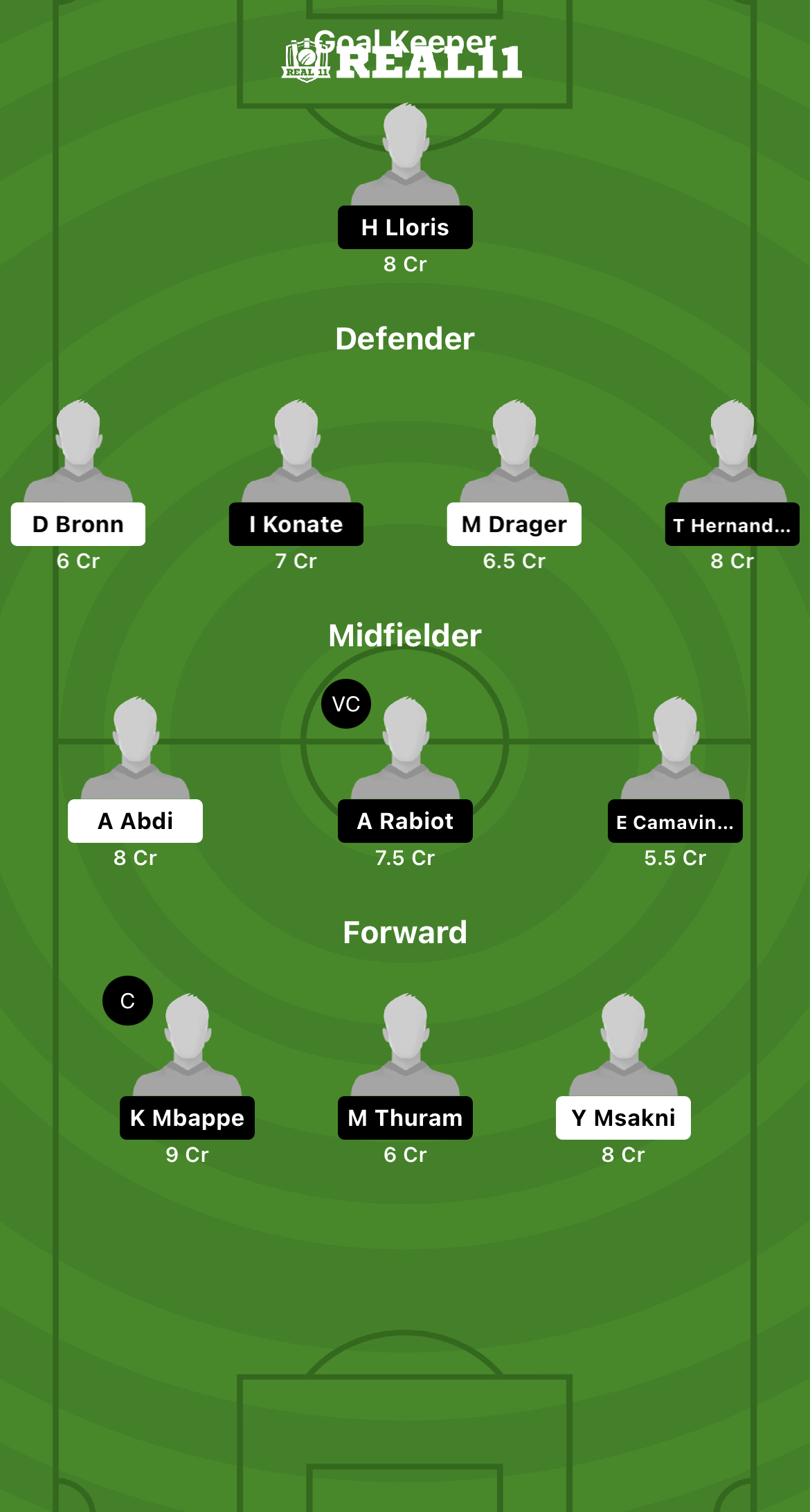