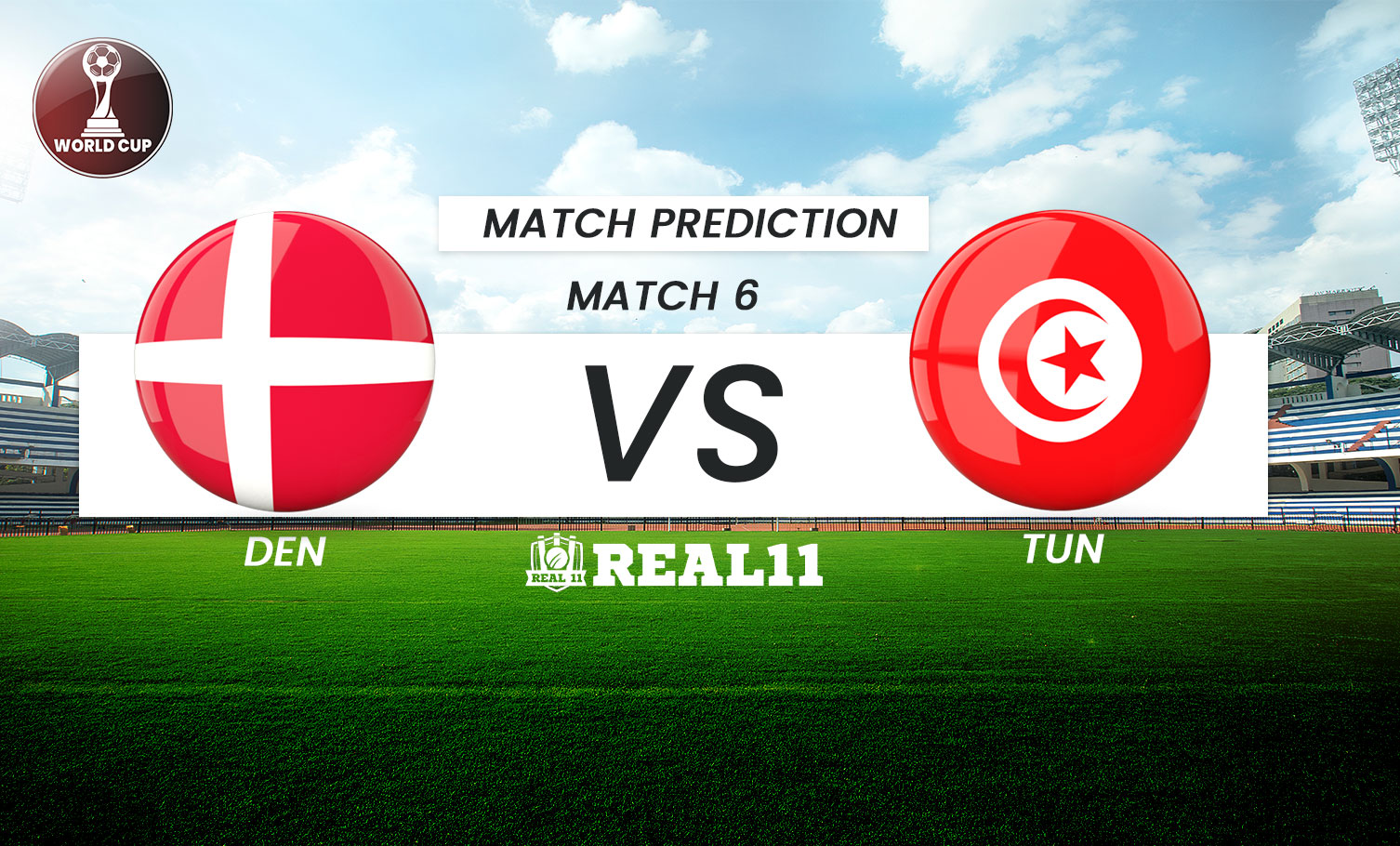 The third team to qualify for the World Cup after hosts Qatar and four time winners Germany, Denmark is set to begin their WC 2022 campaign against Tunisia at the Education City Stadium on Tuesday. The Scandinavians, who are well known for their possession based game, cruised through the qualification campaign, losing just a single game and giving away only three goals.

They also scored 30 goals and won 9 games on their way to Doha. The Danes have appeared on 5 occasions at the grand event and have a desirable record of heading home at the group stage once once in the 2010 edition

In 1998, the team managed to reach the quarterfinals of the tournament. They defeated Nigeria only to be beaten by a Rivaldo inspired Brazil in the quarter finals.

Manchester United midfield maestro, Christian Erisken will lead the charge for Kasper Hjulmand’s men. He made a miraculous return to the field after suffering a cardiac arrest late June while representing his team in the Euro 2020 opener against the The Three Lions.

Danes will have to battle African heavyweights Tunisia, defending champions France and Australia to make it through Group D. Their first hurdle is to overcome the North Africans, ranked 30 in the world, who are also making their fifth appearance in the showpiece event.

Tunisia aka The Carthage Eagles, will be hoping to create history and go beyond the group stage for the first time in their history. However, their record at WC’s has been dismal. They have only mustered to record two wins and nine losses in 15 matches.

The two teams, which have never played against each other at the World Cup, last met in a friendly match in 2002 with Denmark winning 2-1.

DEN: Denmark will want Yussuf Poulsen to fire. Leibzerg’s ram striker is Dane’s best prospect in the forward line. He was the scorer of Denmark’s first goal in the 2018 World Cup and the 2020 Euros.

TUN: Tunisia boss Jalele Kadri will have his pick of Hannibal Meijdri or Mohammed Ali Ben Romdhane. Combined with Ellyes Shhiri and Aïssa Laïdouni, they will be the ones to keep a keen eye on.

While Tunisia will be looking to cause an upset and begin their campaign on a high, they take on a spirited Denmark side who boast the firepower needed to get over the line. Given the contrasts in quality and experience between the two nations, we expect a one sided affair with the Danes’ claiming all three points. 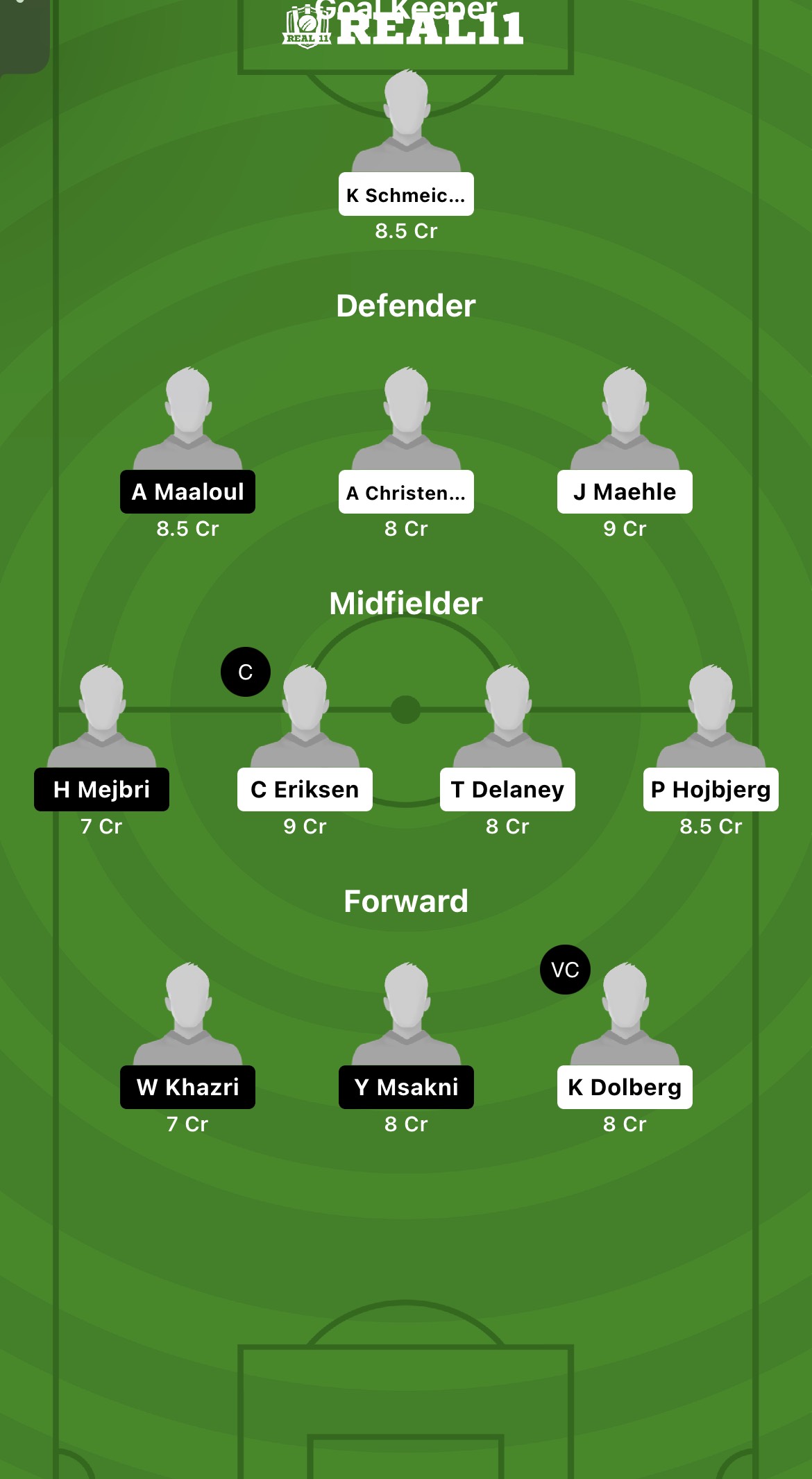