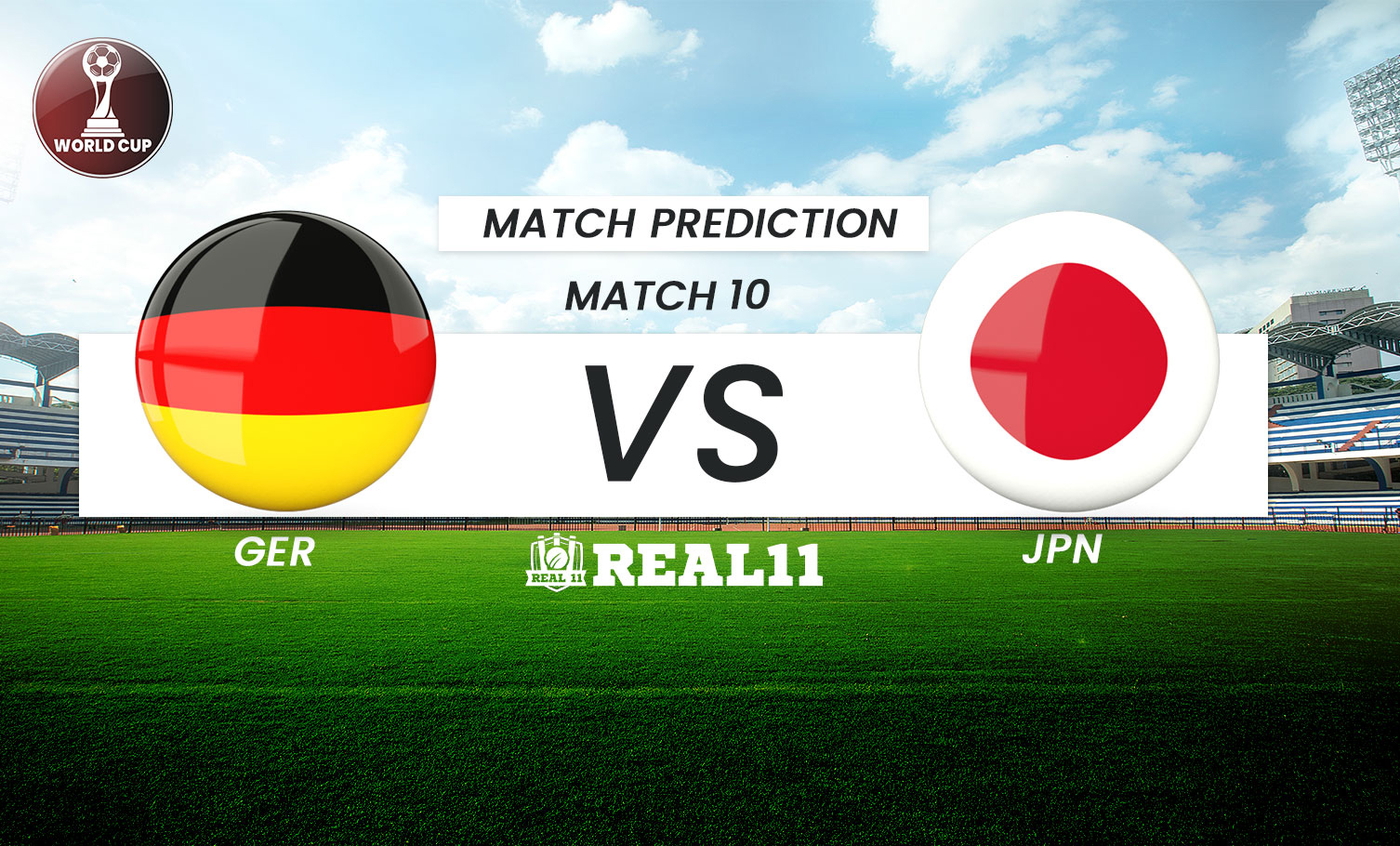 Four time champions Germany will kickstart their WC 2022 campaign against Japan at the Khalifa International Stadium, Doha on November 23. The Germans will like to start afresh and not look back on their woeful show in Russia 2018.

Japan has only won one out of their last eight games at the Mega tournament. However, their triumph against Colombia in their tournament opener in Russia was sufficient to advance them to the round of 16 the last time around.

This will be Hansi Flick’s first major competition as the head coach of Germany, and he will try to lead his side back to the glory days. However, Die Mannschaft hasn’t exactly flourished with its efforts in 2022, as Flick’s squad has only managed two wins in nine games.

If Germany wins the World Cup in Qatar, it would tie Brazil for the most World Cup titles with five, as fellow four-time winner Italy will not be competing. However, if recent results are any indicator, it will be difficult to make it through a group that contains Spain, Japan, and Costa Rica.

Hajime Moriyasu’s Japan has participated in several consecutive finals and possesses an abundance of experience at the international stage, but when it comes to the showpiece event, then Japan has a dismal record. They have never advanced past the first round in consecutive world cups, a dubious trend that Japan would like to end this time. The Samurai Blue have reached the Round of 16 seven times out of their total 22 appearances at world cups.

GER: Thomas Mueller will be the key player for Germany. In recent tournaments, Muller has been the big match player for Die Mannschaft, scoring 10 goals and dishing out six assists in 16 appearances. The focus will however be on Youssoufa Moukoko, the youngest participant in the World Cup 2022 in Qatar and probably the most promising young German  prospect.

JPN: Takumi Minamino will be the player to keep an eye on. With 10 goals and four assists, Minamino was the key player for Japan during the qualifiers. He will look to continue his red hot form.

Germany will mean business for the opening fixture as they wouldn’t risk clashing with Spain to progress to the next round. Expect 3-0 in favour of Germany despite a good fight from Japan. 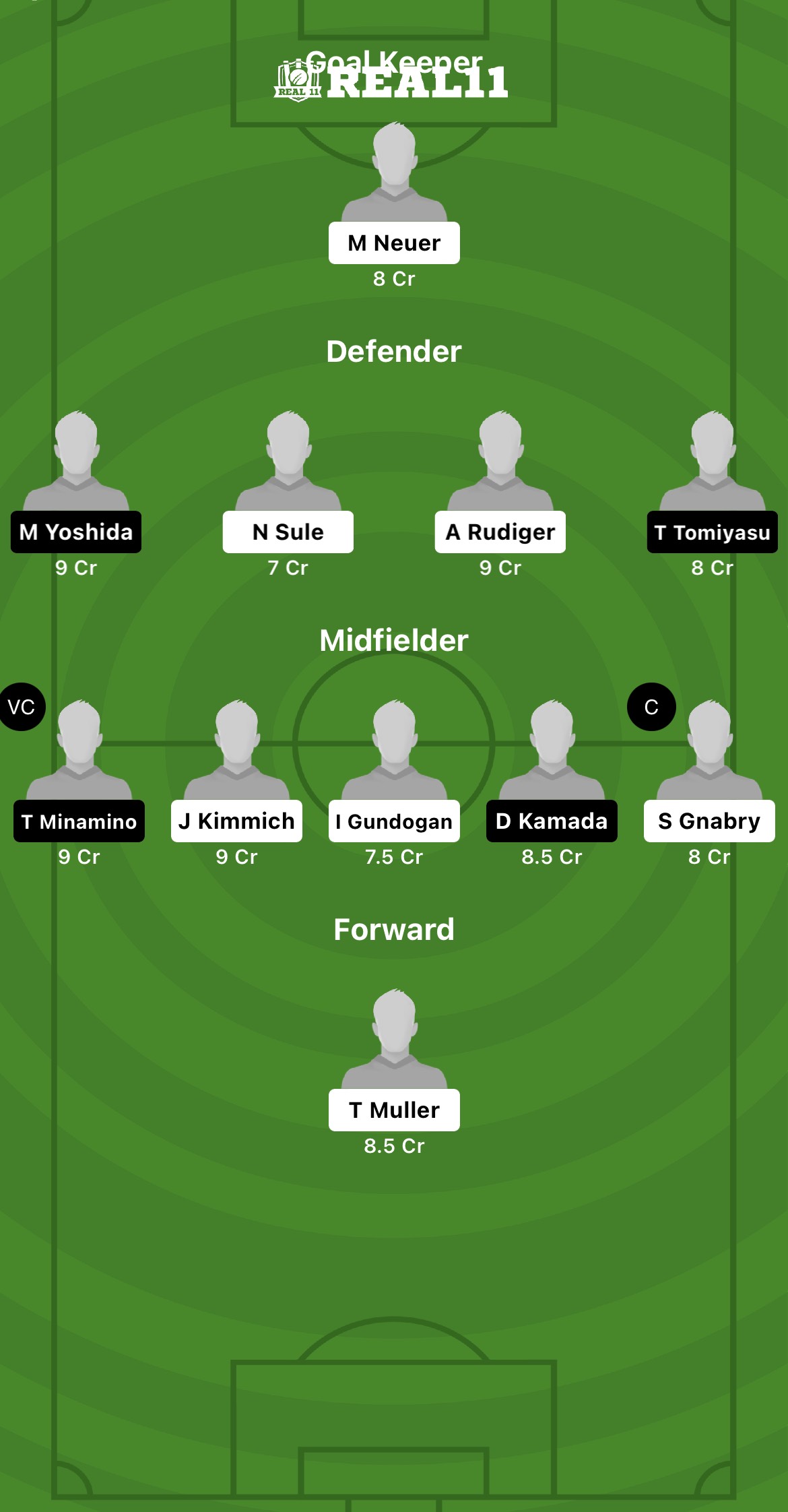