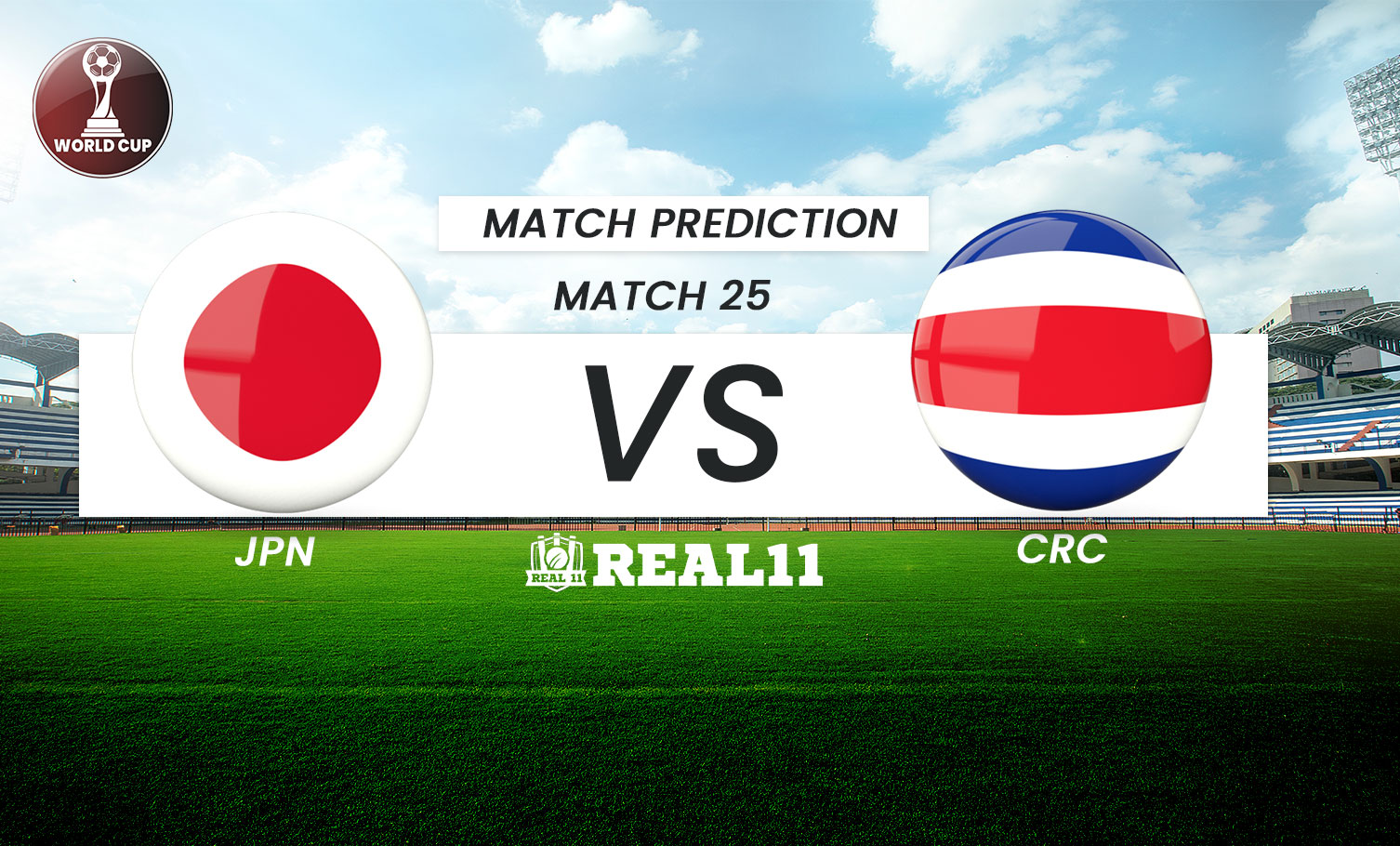 Japan will be bursting with confidence when they take the field against Costa Rica in their second group stage encounter of the Qatar 2022 World Cup.The Asian heavyweights pulled off a huge shock in their Qatar 2022 World Cup opening, defeating Germany 2-1. Meanwhile, Costa Rica began their World Cup campaign in the worst possible way, losing 0-7 to Spain. It was the first time a nation has gone a whole match without firing a single shot, as Luis Fernando Suarez's squad suffered the country's biggest World Cup defeat. The two sides will clash on Sunday (November 27) at Al Rayyan's Ahmed bin Ali Stadium.A win will all but ensure Japan's qualification for the next round.

JAP: The Samurai Blues were outplayed by Germany for the majority of the game in their opening fixture, but they changed the game late in the game after replacements. Daichi Kamada is Japan's key player and he will once again play a crucial role against Costa Rica on Sunday.

CRC: Costa Rican players failed to impress against Spain, and if they are to salvage anything against Japan, they must be at their utmost best. Joel Campbell, an experienced attacker, will play a pivotal role for his team in this do or die encounter.

We predict an easy Japan win. The Asian giants are expected to win 2-0. 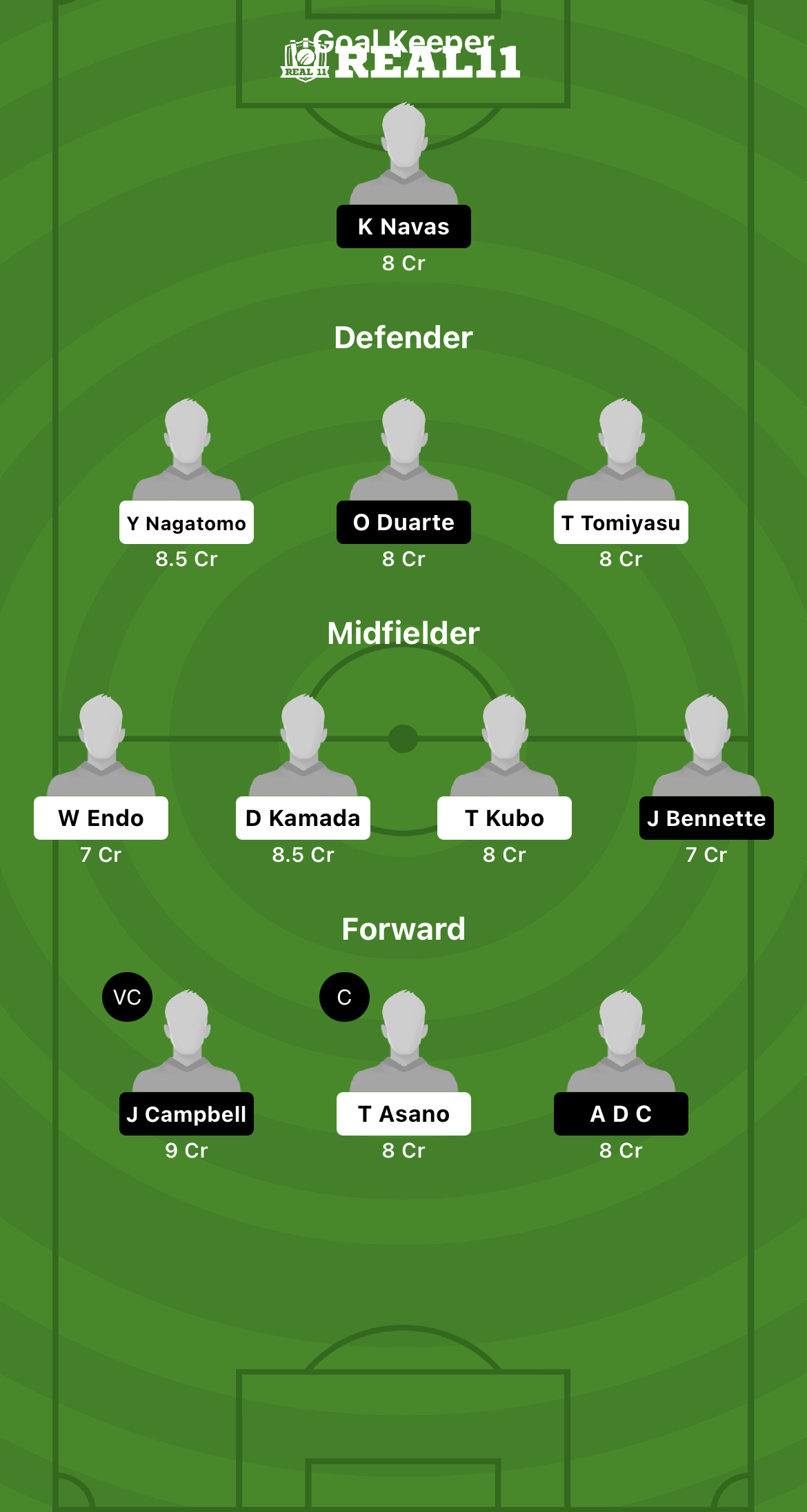