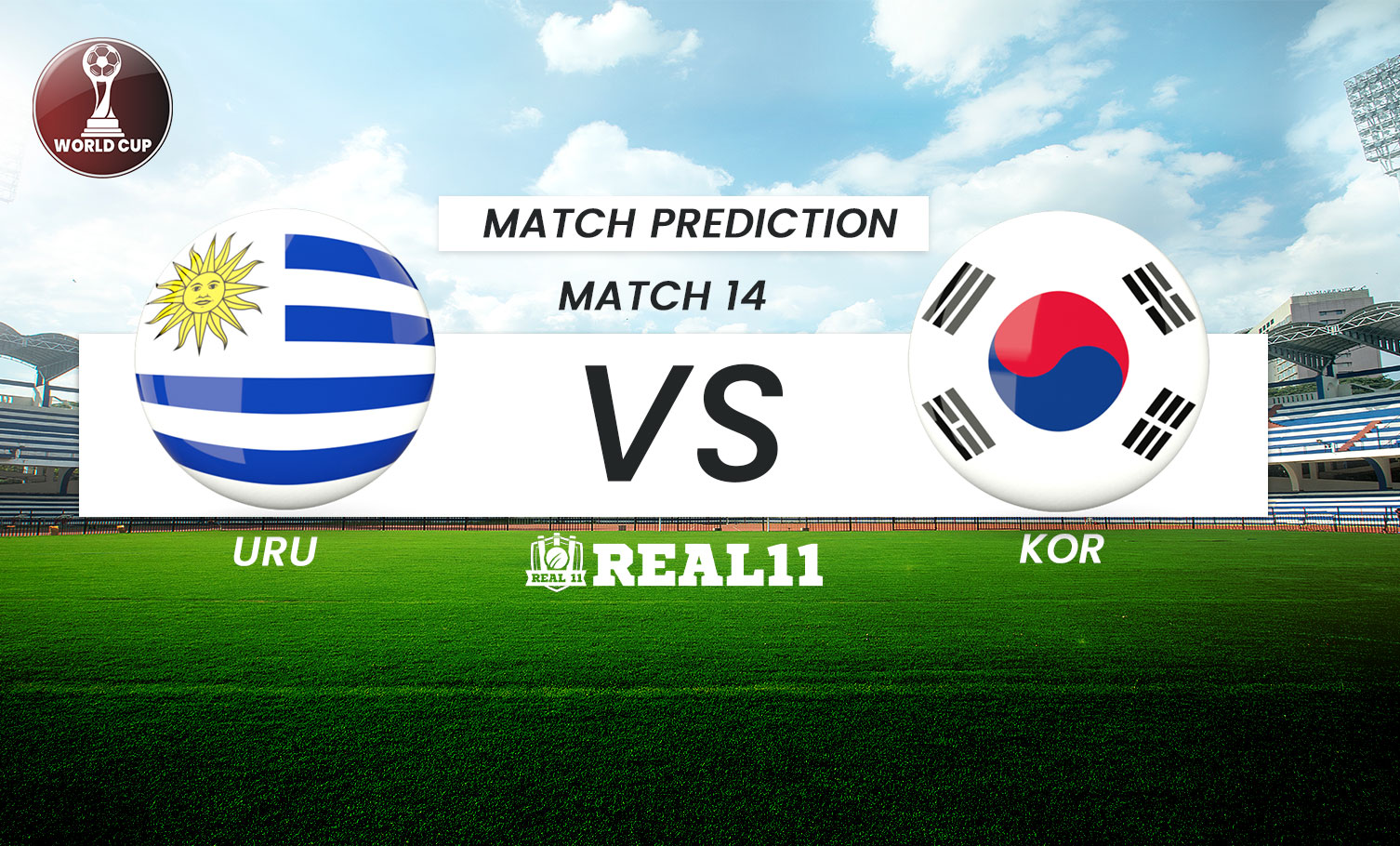 Uruguay and South Korea will kick start action in Group H of the World Cup 2022 when they lock horns in their opening match. Both teams have consistently competed in the group stages of the tournament. The current lot of Uruguay players have shown a lot of promise coming into the tournament.Despite being two time champions, they haven’t advanced to the competition’s championship game since their title winning campaign at the Brazil World Cup in 1950.

Ronald Arajo, who recently made a full recovery from a grave injury is likely to be present for the opening encounter. In their last seven appearances in the world cup, Uruguay have only won once in their inaugural matches, losing three and mustering a draw in the remaining three. In their last five World Cup outings, La Celeste have won four. They will hope to keep the trend going in this contest.

South Korea achieved their best-ever result at home in the 2002 edition of the competition. They reached the semi final stage during that year. In their last four visits. They just once advanced to the knockout phase, losing to Uruguay in the round of 16 in 2010.

The Asian nation is participating in the World Cup for the 11th time.  They have only one win in their previous six world cup games, and they hope to change that. Their star player Son Heung-Min earlier suffered a face injury that could have affected his participation in the competition. But fortunately for South Korea and their fans, he is still in the squad.

URU: Diego Alonso and Ronald Araújo will be the players to keep an eye on. Let’s not forget Darwin Nunez and Luiz Suarez who when on song can make the opposition dance to their tunes.

KOR- South Korea will hinge largely on contributions from forwards Son Heungmin and Hwang Ujio. Centre-back Kim Minjae will have his task cut out against a potent Uruguay attack.

We predict Uruguay to comprehensively win this match. They have a strong offence capable enough to rip South Korea’s defence apart. 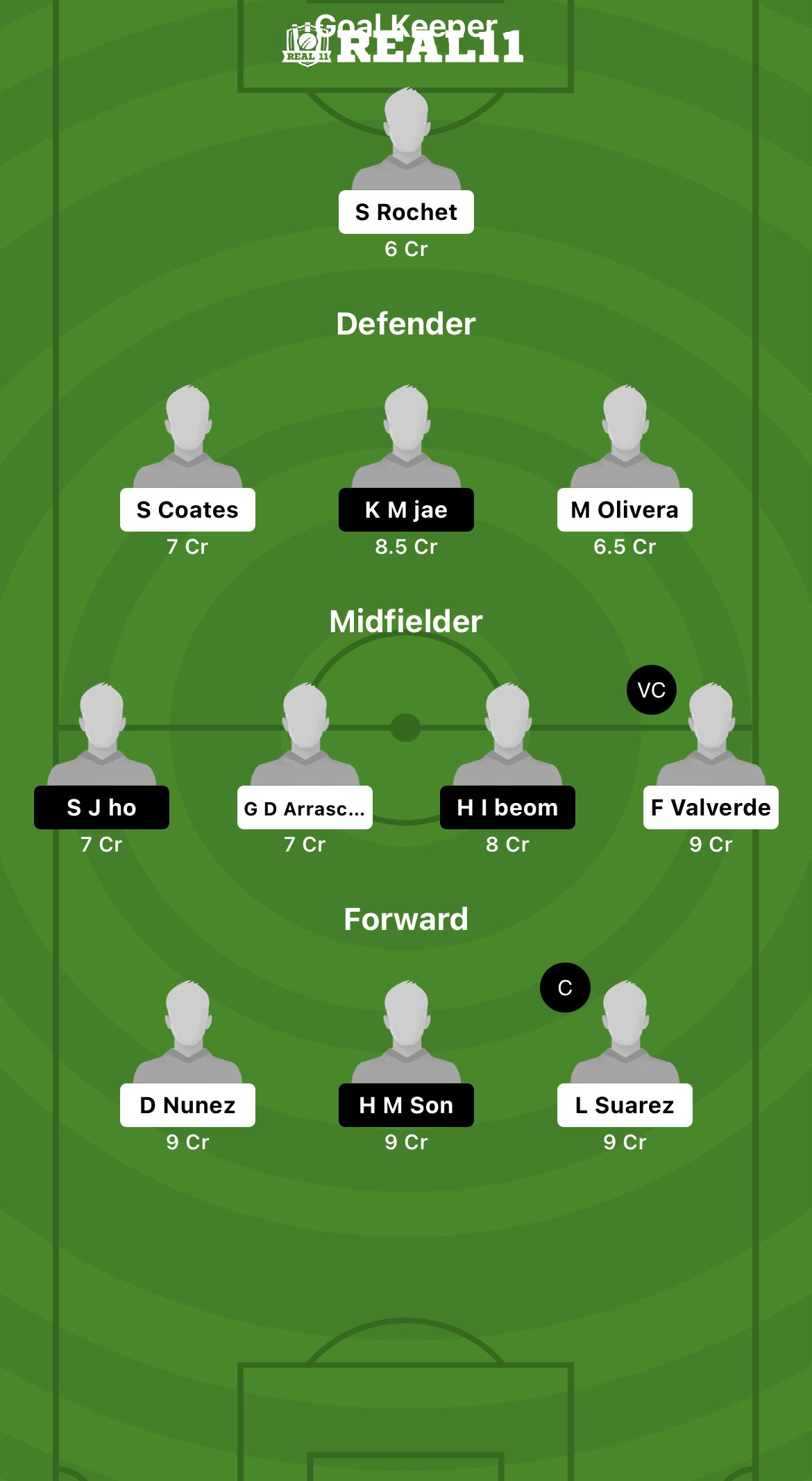