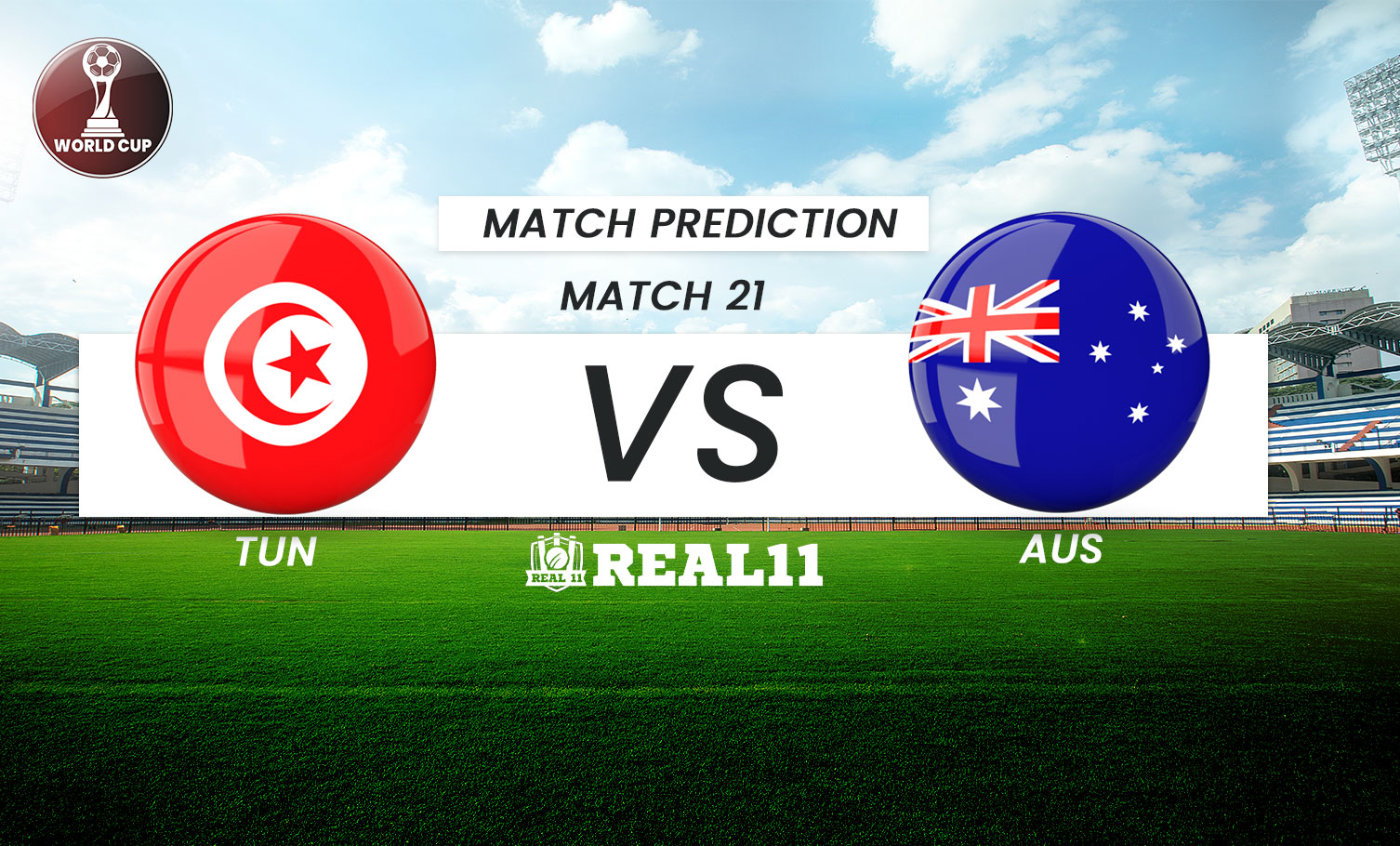 Tunisia and Australia will face each other in match number 21 of the ongoing edition of the World Cup. Both Group D teams are coming from different results in their first games. While Australia suffered a 1-4 loss against France, Tunisia managed to hold Denmark for a goalless draw in their opening fixture.

Tunisia, one of the four Arab nations competing in the first Middle Eastern World Cup, had probably the loudest crowd during the opening round of matches when they frustrated semi finalist Denmark. Apart from home support, the Arab nation has enjoyed the backing of Egypt, Algeria and people holding Palestinian flags. This support will be critical as they face the Socceroos, who will be looking to bounce back from their heavy defeat to France.

Tunisia will have a strong chance of advancing through the round of 16, if they manage to beat Australia. They have competed in World Cups five times before the current edition and gotten eliminated every time during the opening round. In fact, they lost all of their matches in 1998, 2002 and 2006 editions of the competition. This will be a golden opportunity for the Eagles of Carthage to create history. Wahbi Khazri, the top goal scorer in the team, did not compete against Denmark but is expected to play in this match.

France is comfortably placed at the top of Group D with three points to their name, Tunisia and Denmark are next with a point each. Australia is precariously situated at the bottom of the table with none (points). Things are not looking very bright for the Socceroos in a group that is already quite tough on paper. It would be interesting to see if Graham Arnold opts to go for the same starting lineup as the opening game.

Tunisia and Australia have previously met twice. Tunisia was defeated 0-3, in an international friendly in 1997. The other match took place in the Confederations Cup in 2005, with Tunisia winning 2-0.

TUN: Tunisia will rely heavily on midfielder Ellyes Skhiri, but they may surprise many with their secret skill pool.

AUS: Mathew Leckie, usually a winger, will hold the key for team Australia.

Because France is Tunisia's final and most tough opponent in the group, the outcome of their encounter against Australia will have a huge influence on whether or not they advance to the knockout phase. With a 1-0 win, the North African team will likely move to the next round. 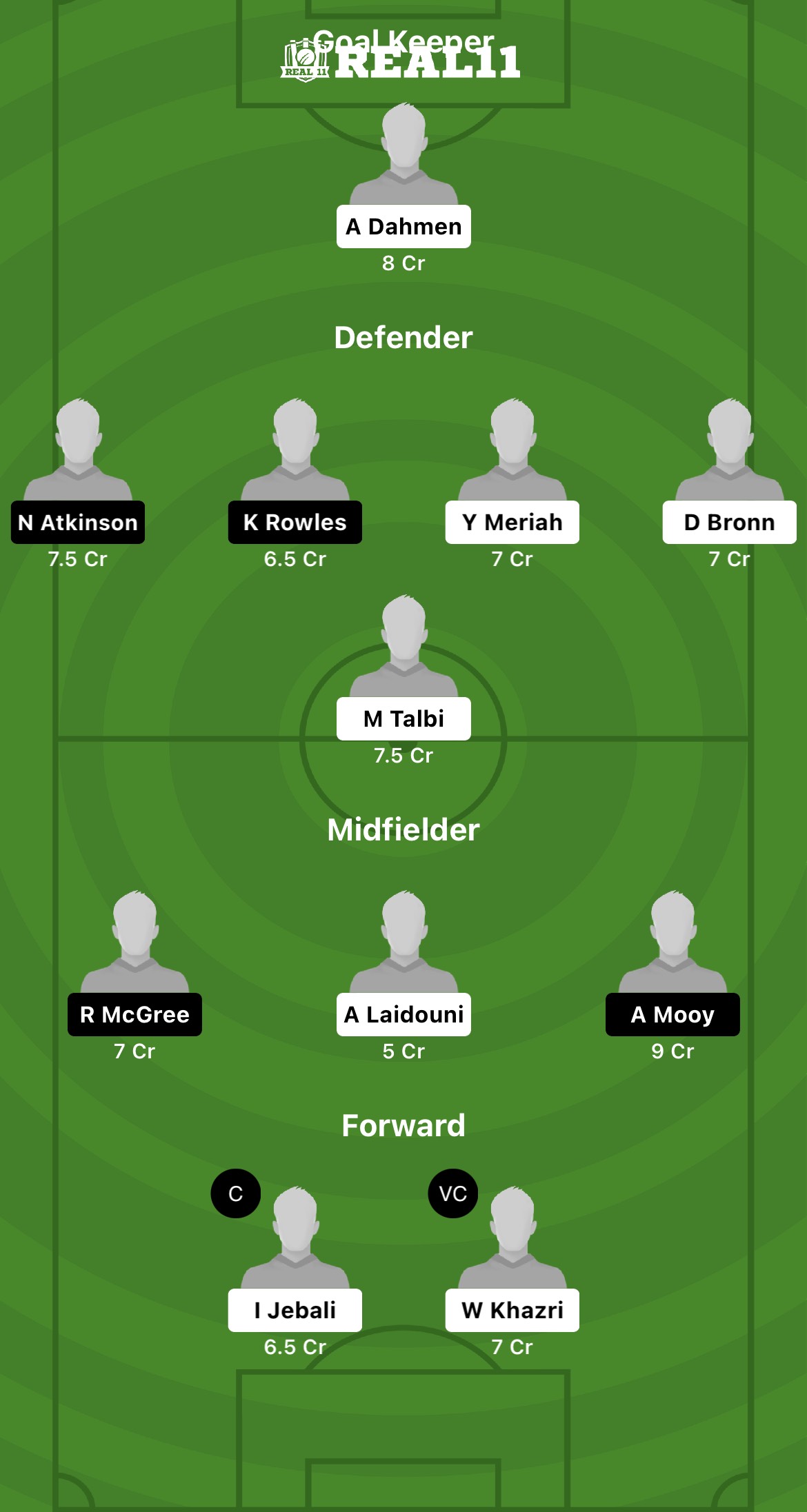