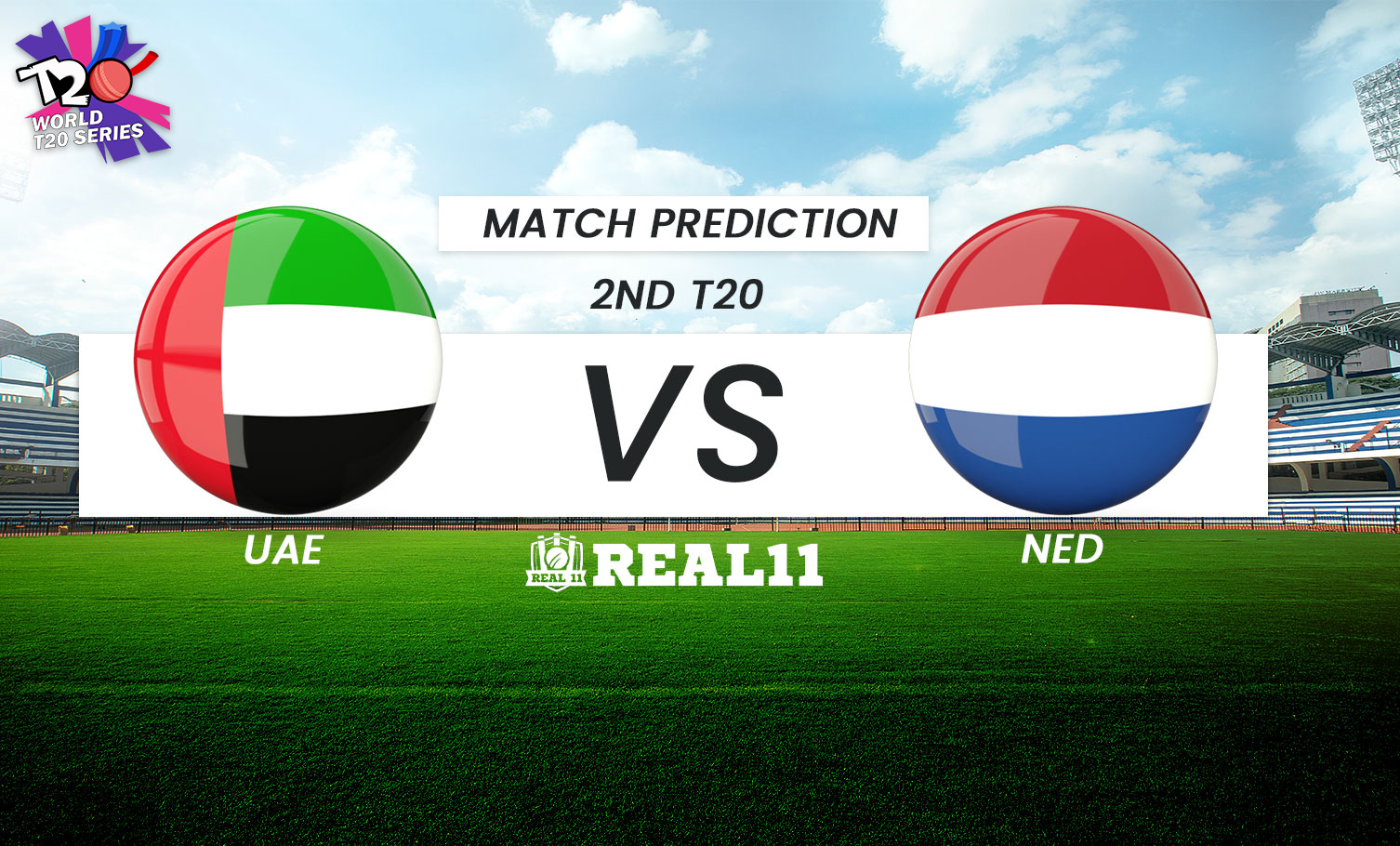 The United Arab Emirates and the Netherlands will cross swords for the 2nd match of the T20 World Series 2022 on Sunday, October 16. The match is scheduled at the Simonds Stadium in Geelong. Both teams played two warm-up matches against West Indies and Scotland before the commencement of the marquee event. The Netherlands lost against Scotland by 18 runs, failing to chase down a target of 152 runs. The top-order batters did an excellent job but the middle order failed to put an impact on the match. They will hope for a better performance from the batting line-up in future matches of the tournament. Their second match was against the West Indies team which was abandoned due to rain

On the other side, The United Arab Emirates had a piece of parallel luck in the warm-up matches. They were defeated in the first game against the two-time champions West Indies by 17 runs. UAE had a similar tale to that of the Netherlands. The bowling side managed to restrict the explosive West Indies batters to just 152 runs. While retaliating, the UAE batters failed to make a perfect start as well as finish. Apart from  Zawar Farid and Waseem Muhammad, no other batsman managed to score a double-digit. This will be the 9th T20I match between the United Arab Emirates and the Netherlands since October 2019. Team UAE have overpowered the Netherlands in four of the last five games.

The surface at the Simonds stadium is expected to provide a lot of assistance to the batters throughout the match. The skipper winning the toss, however, might opt to bat and draft a high-scoring total on the board.

There is more than a 50% probability of rain will make for a chilly and overcast day. The players will find it to be quite hard because the temperature can go down to 4 degrees.

(i) Vriitya Aravind (UAE)- The 20-year-old wicketkeeper-batsman has been one of the most consistent batters for his team in present times. He has scored 407 runs in 13 T20Is in this calendar year at an average of 40.7 and a strike rate of 140.83 including three fifties.

(i) Max O'Dowd (NED)- He played the role of an opener for his team in the warm-up match and smashed 43 runs off 35 deliveries. He was the top scorer for the team in that match. In the T20 World Series Qualifiers, he registered 178 runs in 5 matches at an average of 35.6 and was concluded as the leading run-scorer from the team.

(ii) Tom Cooper (NED)- The 35-year-old right-handed batsman got a surprise call-up from his team management after hanging his gloves from the T20 Internationals in 2016. So far, he has made a good impact on his performance and scored 148 runs in 7 T20Is at an average of 24.66 and a strike rate of 148.

(i) Bas de Leede (NED)- He demonstrated an exceptional performance with the ball in hand against Scotland in the warm-up game. In four overs, he took three scalps, giving away just 20 runs. He has scored 2 half-centuries and picked a total of 9 wickets in his previous 5 matches.

(i) Junaid Siddique (UAE)- He was the opening bowler for his team in the warm-up matches and delivered one of his finest executions in the Twenty-20 matches. He took 5 wickets giving away just 13 runs in four overs which restricted West Indies to just 152 runs in 20 overs.

(ii) Brandon Glover (NED)- The most economical bowler for the Netherlands in the warm-up game has picked three wickets for just 17 runs in four overs till now and is expected to perform better in future games.

This will be the 9th T20I match between the United Arab Emirates and the Netherlands since October 2019. Team UAE have overpowered the Netherlands in four of the last five games and is also the favourites to win this match.