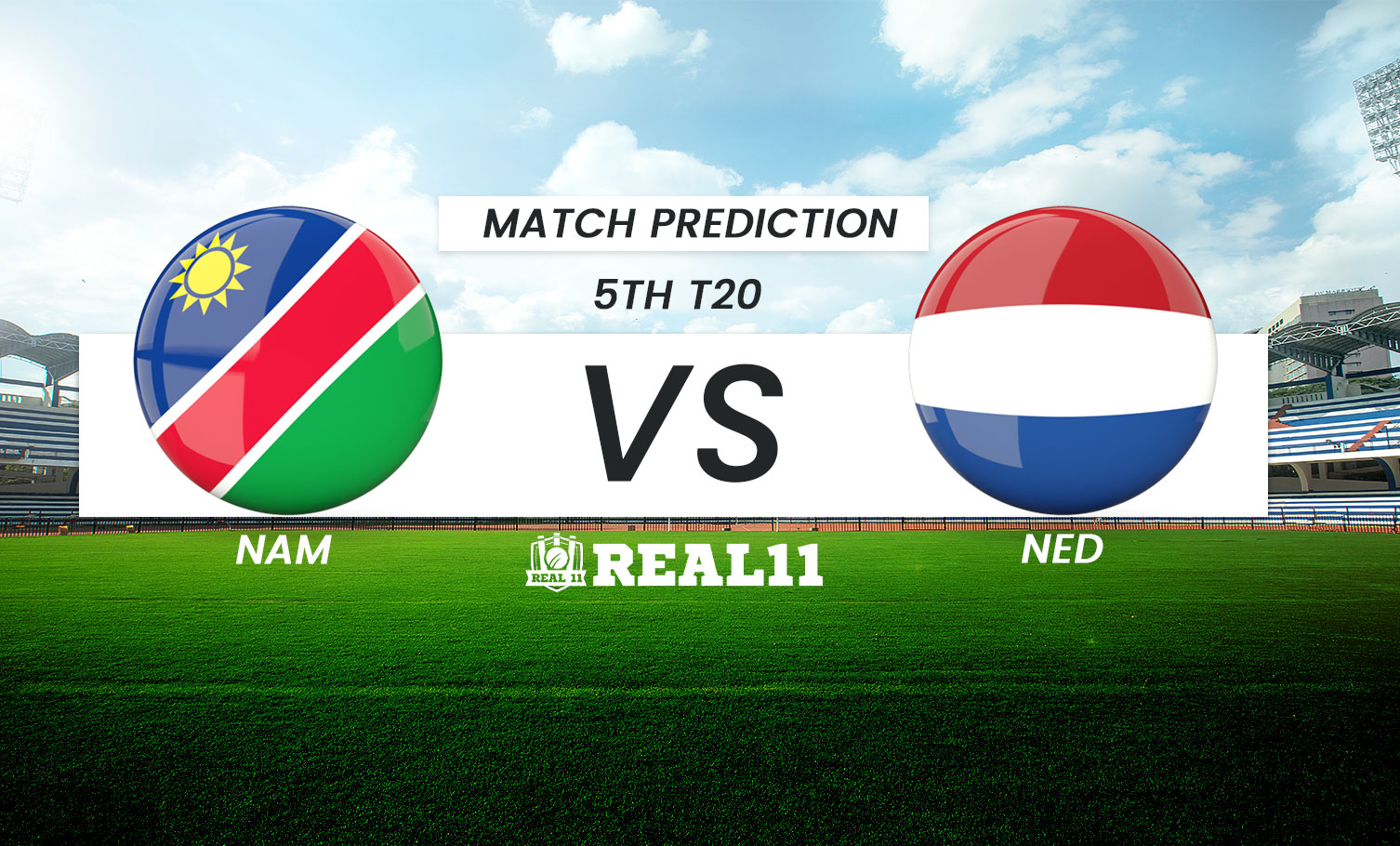 Namibia will take the field against Netherlands in match number 5 of the World T20 Series 2022. The Group A fixture will be played at the Simonds Stadium in Geelong. Expect a cracking affair as both sides have won their respective opening games.

Namibia stunned Sri Lanka in the series opener. They registered a historic win over the Asian champions to start their campaign on a positive note. After being asked to bat first, the associate nation posted 163 runs on the board, losing seven wickets. Jan Frylinck (44) and JJ Smit (31*) played exceptional knocks which propelled them to a competitive total of 163/7.

The bowlers then stepped up and bundled out the Lankan side for just 108 to win the game by 55 runs. They will now head into this encounter with their heads high and will look to replicate their performance against the Dutch on Tuesday.

Netherlands, on the other side, held their nerves in the last game to emerge victorious. They faced United Arab Emirates on Sunday and beat them in a last over thriller.

The Dutch bowlers bowled superbly and restricted UAE to 111/8 with Bas de Leede finishing with three wickets. The game went right down the wire and the men in orange kept a calm head to get across the line in the last over with three wickets in hand. Edwards and co will be looking for a more convincing win.

The pitch at Simonds Stadium is a bowler friendly track. Bowlers will get extra bounce off the surface and the batters will have to be patient early on in their inning. Scoring is a little tough because of the long boundary at this venue. The team that wins the toss should elect to bat first.

The conditions will be perfect for a game of cricket. The Geelong temperature is expected to range between 8 and 21 degree Celsius.

Scott Edwards- Edwards played a crucial hand in the last game. The Netherlands skipper is one of the better batters in the team who can play the role of aggressor and sheet anchor as per the match situation.

Tom Cooper- Tom Cooper is a white ball specialist. He has played various T20 Leagues around the globe and is vastly experienced. He will hold the key for the Netherlands on Tuesday.

JJ Smit- Smit remained unbeaten at 31 in the last game against Sri Lanka. He showed promise during his 16 ball knock. Expect the talented batter to continue his good show.

David Wiese- Wiese is recognised for his prowess as a quality all rounder. He can cause trouble for the opposition batters with ball in hand and is a dangerous batter down the order.

Both teams have made ideal start to their respective campaigns. Namibia created history with an incredible win over Sri Lanka and would be eager to maintain the winning momentum. Netherlands on the other hand defeated UAE in a nail biting contest. They will be looking forward to get an assertive win on Tuesday. We predict Namibia to win this game. 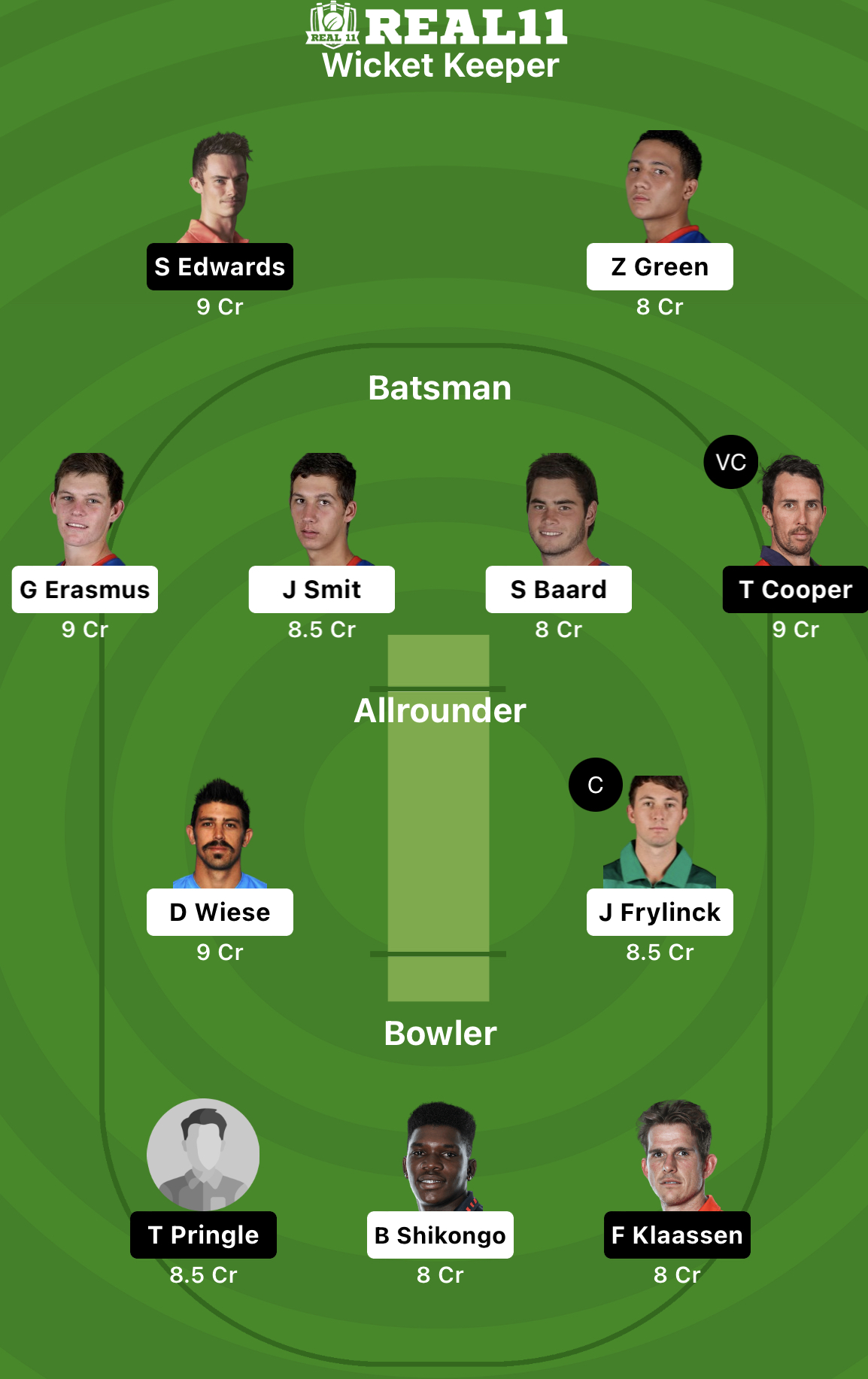