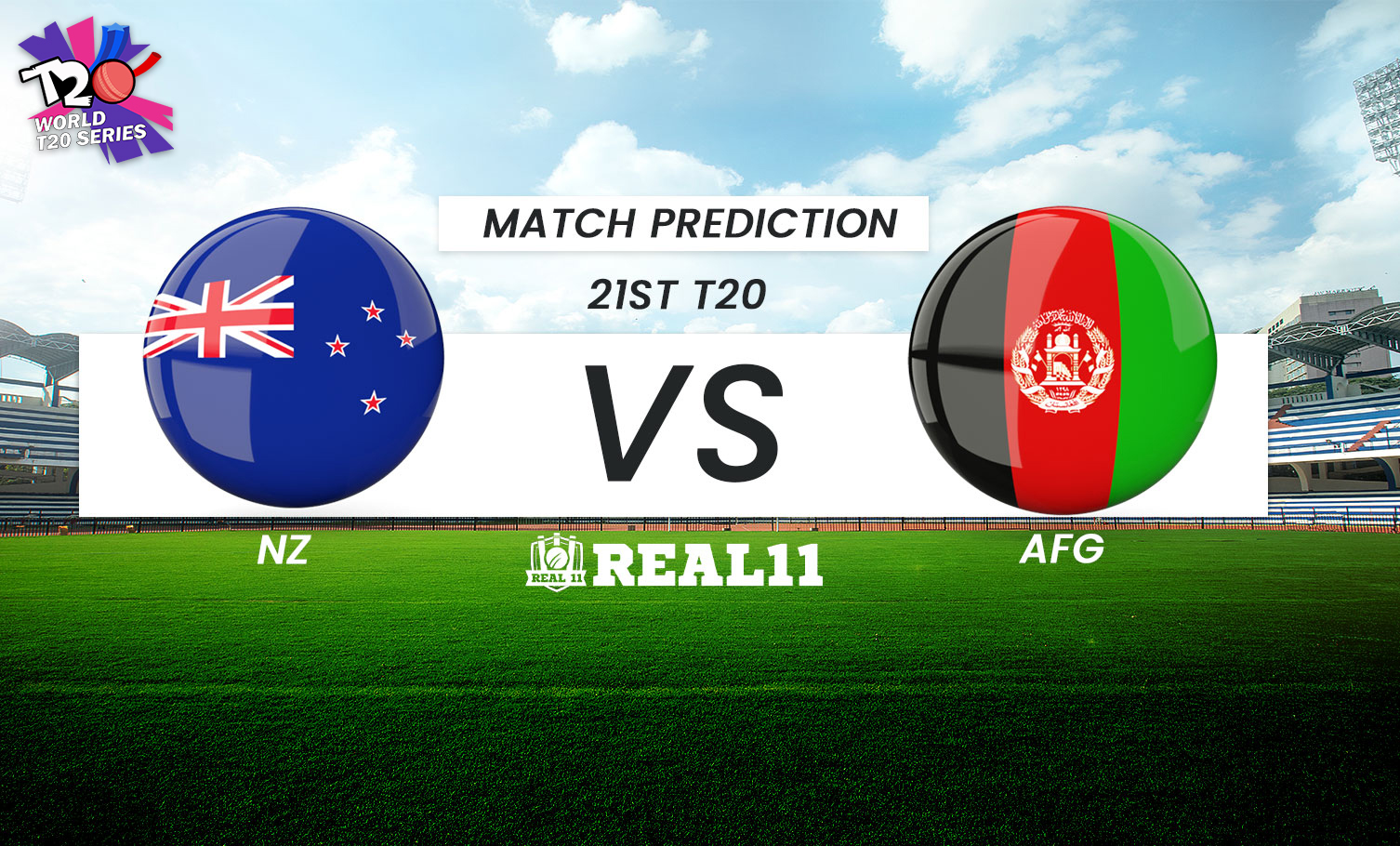 England and Ireland will lock horns for the 21st match of the World T20 Series. The match is scheduled at the Melbourne Cricket Ground on Wednesday 26 October from 1:30 pm.

The Black Caps would be led by Kane Williamson who made a stunning entry into the World T20 Series by defeating the mighty Australians on their own soil, thus breaking their long-time losing streak. The Kiwis put on a complete performance to the win against the Kangaroos. Devon Conway and Finn Allen not also for once led the team to feel the absence of Martin Guptill. Allen played a superb inning of 42 runs, while Conway stayed till the end and put on a firecracker show to finish the game scoring 26* runs off just 13 balls. Bowlers also were determined to disturb the Aussie batters. They dominated the Aussie batters throughout the second innings Mitchell Santner and Tim Southee picked three scalps apiece while Trent Boult took a couple of wickets to restrict the flow of runs. There is just a little concern with skipper Kane Williamson’s ability which if solved, the Kiwis will fly high on success.

Afghanistan are one of the underdogs in this World T20 Series. But in their first match of the Super 12, they failed to stand against England’s pace quadrat of Ben Stokes, Mark Wood, Sam Curran and Chris Woakes. The pack of four bundled the Afghan team on a low-scoring total of just 112 runs. Usman Ghani and Ibrahim Zadran tried to sail their team to a good fighting total, but Sam Curran stood firmly in their way. The 24-year-old left-hand fast-medium bowler dismissed both of them and also went on a five-wicket streak. Mohammad Nabi and Co. need to push harder to find a way to the semis. The bowling side of the Afghan team was decent as spin wizard Rashid Khan. Mujeeb Ur Rahman and Fazalhaq Faroqi picked a wicket each. They just need to work on their batting department if they want to outfox a strong team like New Zealand. The likes of Hazratullah Zazai, Rahmanullah Gurbaz and  Ibrahim Zadran have to stand up to the expectations to put up a good score in front of the opponents.

The venue at the Melbourne Cricket Ground is believed to be one of the most competitive pitches in the world. Everyone gets a chance to demonstrate their skills at one or the other points of the match. The pacers find their rhythm in the early stages of the match, while the batters can openly try out their strokes in the latter innings of the match. Spinners should try to make use of the bigger boundaries.

Devon Conway (NZ)- The wicketkeeper-batsman has smashed seven fours and two sixes against Australia in the inaugural match and now has an average of 57.38 from 26 innings.

Ibrahim Zadran (AFG)- The 20-year-old top-order batsman has an average of 30.27 from 14 innings in the shortest format of the game. However, he has an impressive average of 71 according to his last five matches.

Mitchell Santner (NZ)- The left-arm orthodox spinner has advanced himself into a great lower-order batsman over the past few years. He took three important scalps of Aaron Finch, Tim David and Marcus Stoinis against Australia in their inaugural match of the T20 World Series 2022.

Mohammad Nabi (AFG)- The all-rounder skipper of the Afghan side is a steady player with both bat and ball in hand. He dismissed Ben Stokes on Saturday’s game but failed to score runs with the bat.

Rashid Khan (AFG)- The capabilities of the spin wizard is well known to everybody and hence didn’t need to be repeated. His best figure in this format is 5-3.

Trent Boult (NZ)- The left-arm speedster has been the leader of New Zealand’s bowling pack for many years. His best bowling figures in T20Is are 4-34.

New Zealand were very much accurate according to their plans in the last encounter as they defeated Australia in a massive way. Afghanistan is lacking the batting firepower in front of the fierce bowling attack of the Kiwis. Thus we fancy the Kiwis to win this encounter.