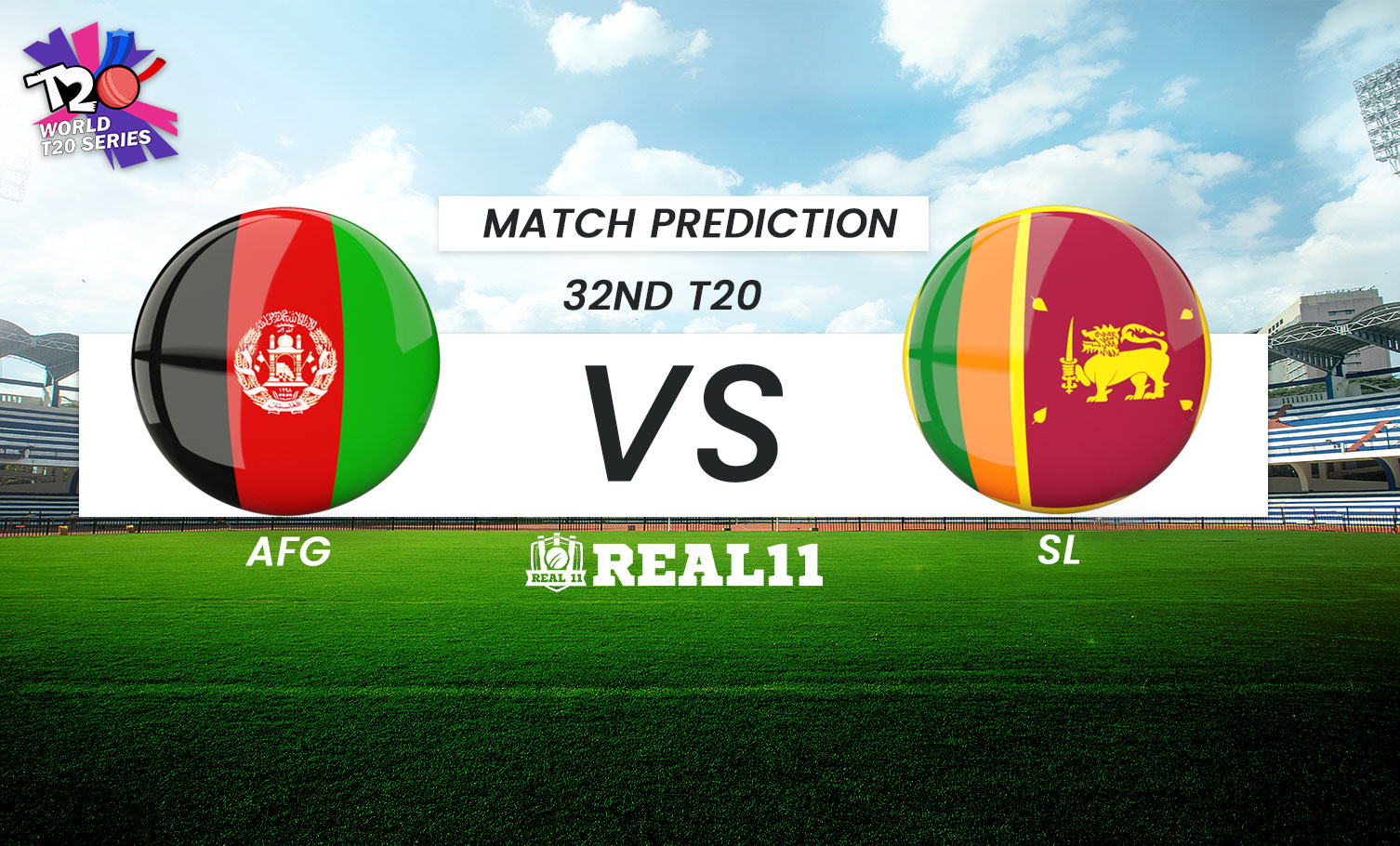 Afghanistan will meet Sri Lanka in the 32nd match of the World T20 Series 2022 at the Gabba in Brisbane on November 1.

Afghanistan has had a dismal performance in the tournament thus far. They lost their opening game against England and had little chance of making up ground after their second game against New Zealand was washed out.

The match between Afghanistan and Ireland was set to take place at the Melbourne Cricket Ground, however weather once again intervened, and the game was called off before a ball was thrown. Afghanistan has now shifted to Brisbane, where they hope to finally see the action.

Sri Lanka, on the other hand, advanced to the Super 12s after finishing first in Group A. They began their Super 12 campaign with a convincing win over Ireland, but then lost their way a bit. They lost to Australia the following game before suffering a crushing loss to New Zealand in their most recent contest.

After being asked to bat first, the Lankan bowlers struggled as New Zealand scored 167.   Kasun Rajitha was impressive and took two wickets. In the batting department, only Bhanuka Rajapaksa (34) and Dasun Shanaka (35) reached double figures as the Lankans were bowled out for 102, losing the game by 65 runs. They will have to be on their toes while facing the Afghan side on Tuesday.

The pitch at the Gabba is suitable for batting. The ball hits the bat beautifully, and batsmen can hit through the line right from the start of their innings. When bowling on this surface, bowlers must be disciplined with their lines and lengths.

On Tuesday, heavy rain is expected, with temperatures ranging from 13 to 23 degrees Celsius.

Kusal Mendis: Kusal Mendis is Sri Lanka's top fantasy league bet. He might be useful against Afghanistan's bowling attack. The free flowing batter is in decent form at the moment and would be keen to continue his good run.

Ibrahim Zadram- The technically sound batter will hold the key for Afghanistan in the batting prowess. He can play the role of both the anchor and aggressor as the match situation demands.

Wanindu Hasaranaga- After being hammered by Australia in the previous game, Wanindu Hasaranga fought back hard against New Zealand to end off with a superb spell.

Rashid Khan- The world class spin bowler is struggling to find his feet in the tournament thus far. However, the kind of player he is, we back him to do well in this crucial standoff.

Kasun Rajitha- Rajitha is coming on the back of a good performance against the kiwis. He picked two crucial wickets in the previous clash and will be eyeing to continue his solid run.

We predict Sri Lanka to win this encounter. 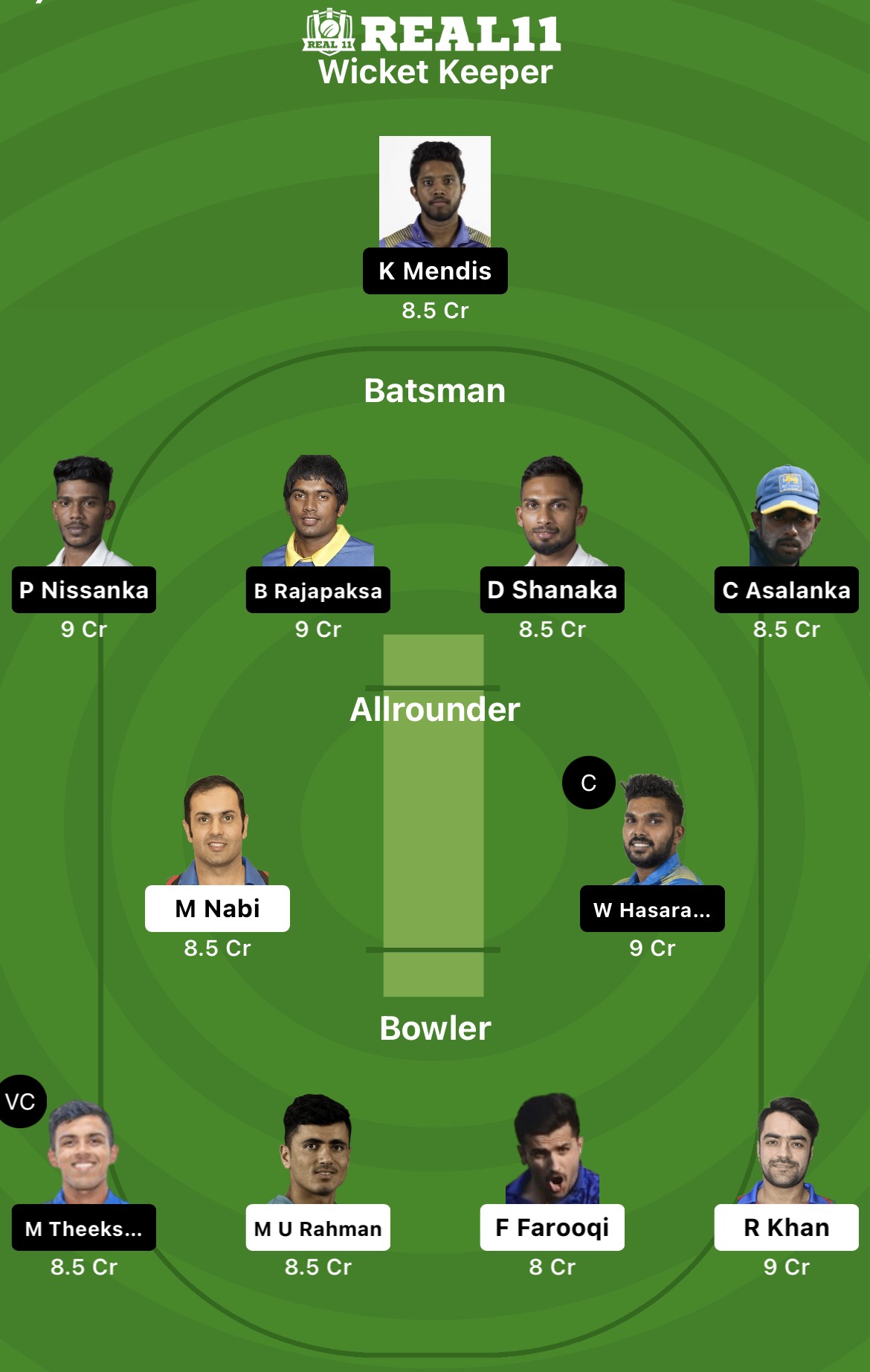