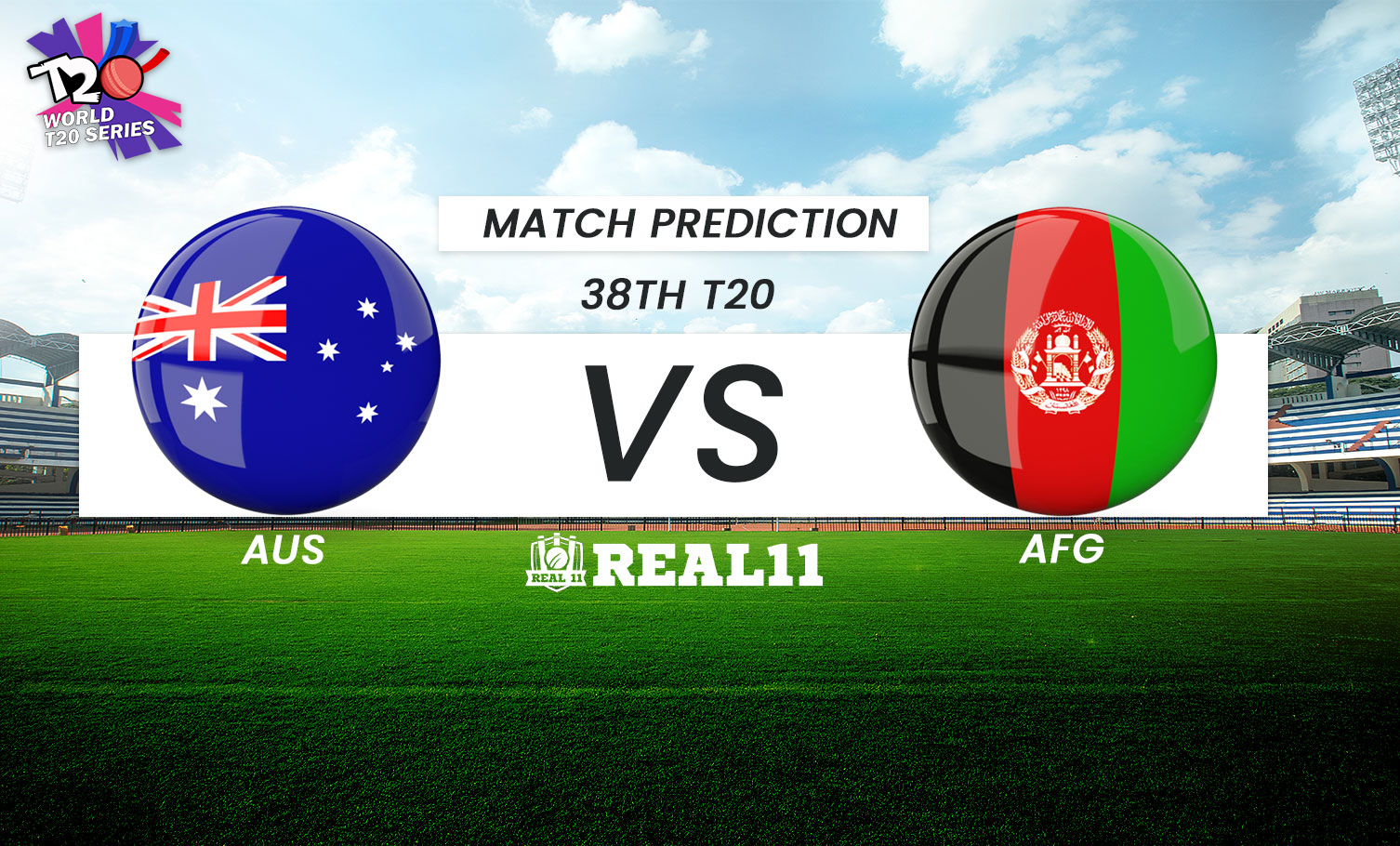 Australia and Afghanistan will lock horns in match number 38 of the ongoing World T20 Series 2022 on Friday, November 4 at the Adelaide Oval. The hosts are precariously placed at second in Group 1 rankings with two wins and as many losses in 4 matches. Their net run rate is on the negative side which is a matter of huge concern for them.  Now, not only they have to win this game but win it by a significant margin and hope other results go their way.

The hosts and firm favourites Australia are in a spot of bother. The gigantic 89 run loss against New Zealand in the opening match is now haunting them. They need a similar kind of huge win against the Afghans, who are yet to open their account. Australia will also have to deal with fitness woes as skipper Aaron Finch and pinch hitter Tim David are not fully fit. With a must win game and a spot for semis up for taking, we expect the Kangaroos to come all guns blazing.

The pitch in Adelaide is favourable for batting. Batters will enjoy the good bounce and carry off the surface. 160 is the average first innings total on this wicket.

The weather forecast in Adelaide predicts some clouds surrounding on match day, as well as the possibility of rain, but we are expecting for a complete and uninterrupted contest.

Matthew Wade- Over the last couple of years or so, Matthew Wade has been an integral part of the Australian side. He is safe behind the wicket and is a dangerous batter down the order.

Mitchell Marsh- The explosive top order batter is not in the best of forms lately, but the fact that he has amassed over 1050 runs in this format is a testament of how threatening he can be.

Aaron Finch- Finch is deemed unfit for this game, but he is certain to compete. Finch is currently in blistering form and he can definitely prove to be the game changer on Friday.

Marcus Stoinis- Marcus Stoinis is in splendid form at the moment. He smashed the fastest fifty in the history of the World T20 Series earlier in the tournament. He can, bowl and is a gun fielder

Mitchell Starc- He can rattle the opposition batters with his menacing pace and toe crushing yorkers. He bowled a fiery spell against the Irish in the last encounter.

Mujeeb Ur Rahman-  He will shoulder the bowling responsibility for his side. The crafty customer is clever with his variations and has all the tricks up his sleeve.

We predict Australia to maul Afghanistan and secure a win in this crucial encounter. 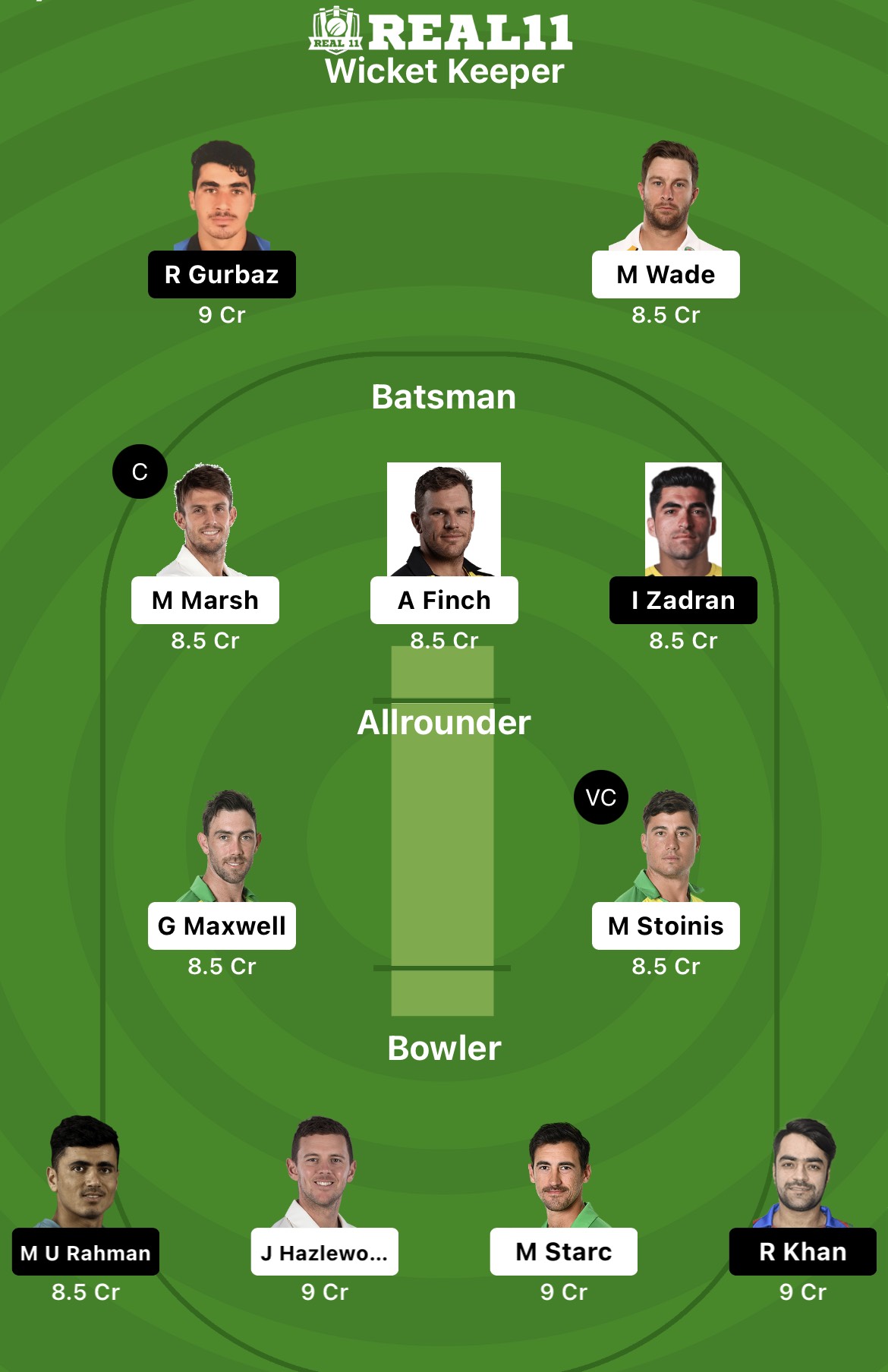