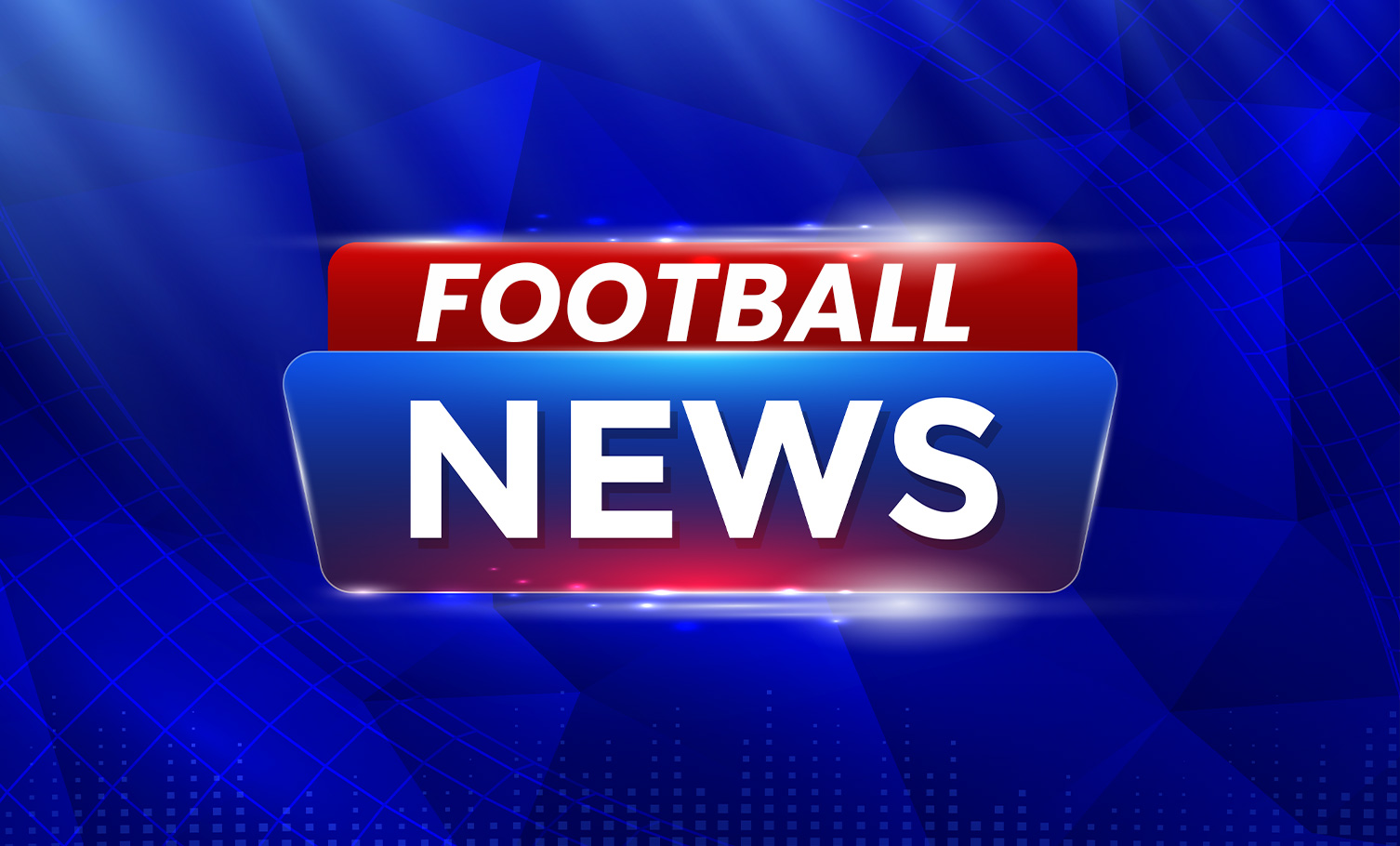 Not sure if Barcelona just played their best game of the season or not but the Catalans were great and it will give the fans a lot of hope going into the later half of the season. It’s a breath of fresh air at Camp Nou as the Xavi era began in style and so is the Tiki-Taka football, something that was missing in the Roland Koeman era. The youngsters gave their all and the 70,000 plus supporters were as loud as ever as Barca defeated their local rivals by 1-0.

After dominating the first half, the Catalan giants didn’t even take a minute to make an impact in the second half. A heavy tackle inside the box earned them a penalty and Memphis Depay made no mistake to turn that in from the spot-kick. The fans were over the moon after the goal and the side could have scored more if luck would have favored them.

The best part about it is that the belief is now back. The confidence that was lacking is now here with the arrival of Xavi. Koeman, who always complained about the squad not being title contenders, is now doing their job pretty well and Xavi appreciates that. In a post match interview, the former number six said, “The players were outstanding. This is what we want”. This speaks a lot about the transformation in the middle.

On the other hand, it was Toni Kroos masterclass when Real Madrid took on Granada at Estadio Nuevo Los Carmenos on Sunday. The Blanco’s went 2-0 within the first 25 minutes as Marco Asensio and Nacho were on target. Luis Suarez of Granada brought them back into the game in the 34th minute but Vinicius Jr. restored the 2 goal lead in the 6th minute while Ferland Mendy made it 4-1 in the 76th minute.

Carlo Ancelloti’s side is very different from how Zinedine Zidane used to run his team. This team has an attacking mentality and that’s what Real Madrid is known for. From epic counter attacks to quick ball release, Madrid is playing some great football. There should not be any doubt in anyone’s mind that Toni Kroos and Luka Modric are currently the best midfield duo in world football. Casemiro wasn’t at his best last night but with a brilliant assist to Ferland Mendy, he once again proved that the form is temporary, class is permanent.

Vini Jr. once again stole the show with his footwork and speed. He got a couple of more opportunities to score but Luis Maximiano was there to rescue. Overall, Real Madrid looks really dangerous when they play like this. Right now they are two points clear in the top of the table but Sevilla has a game in hand. Whatever it is, whether they win or not, a general football fan would love to see Real Madrid play these days.