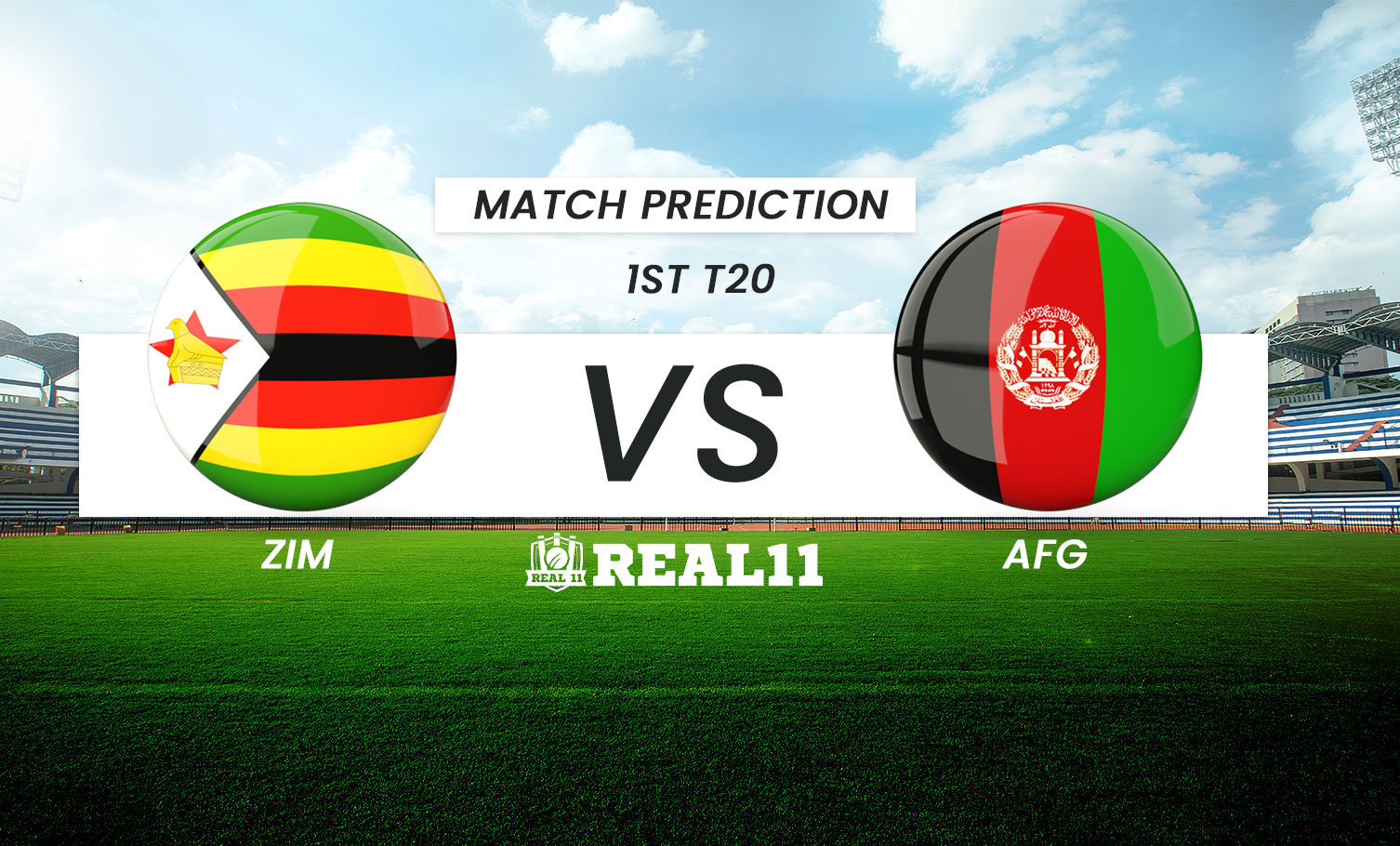 After crushing Zimbabwe in the ODI series, the visitors will look to continue their domination in the T20Is. The hosts on the other other hand would try to turn things around and avenge the ODI humiliation. The two teams will be crossing swords in the first T20I on Saturday, June 11 at the Harare Sports Stadium.  Afghanistan successfully completed the clean sweep against a fragile Zimbabwe unit by thrashing them comprehensively in the One Dayers.

Zimbabwe batters struggled to put up considerable scores on the board throughout the ODI series. Their bowlers could not do much either and took a total of 14 wickets in three games. The hosts need to put up a better display show with both bat and ball in hand to produce a comeback.

Meanwhile the hosts would be confident after their 3-0 victory. They were sensational throughout the series and would look to extend their winning streak.

The pitch will offer assistance to both batters and bowlers. Quicker bowlers will get some help off the surface initially, while spinners will have a role to play as the game progresses. It is expected to be a decent track for batting. The team that wins the toss should look to bat first, put runs on the board and defend the same later on.

The hosts need to play out their skins in order to induce a favourable outcome. We fancy Afghanistan to win this encounter. 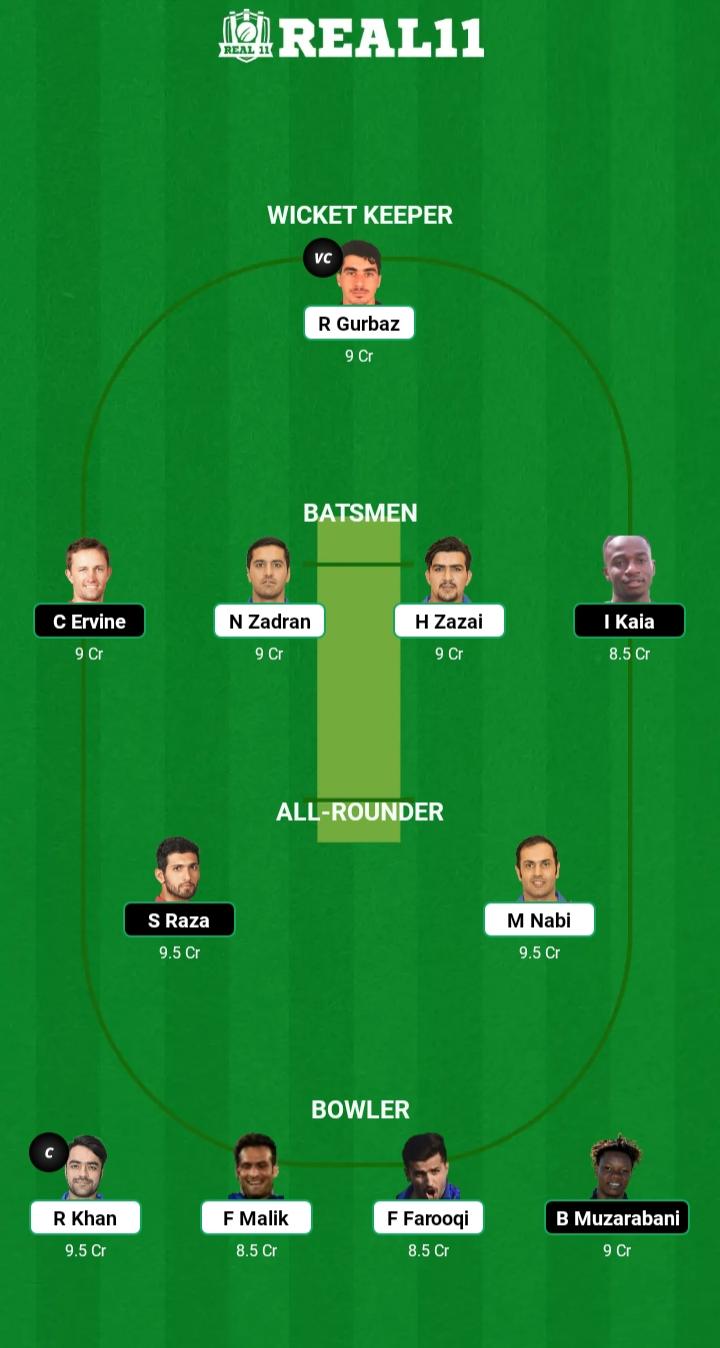