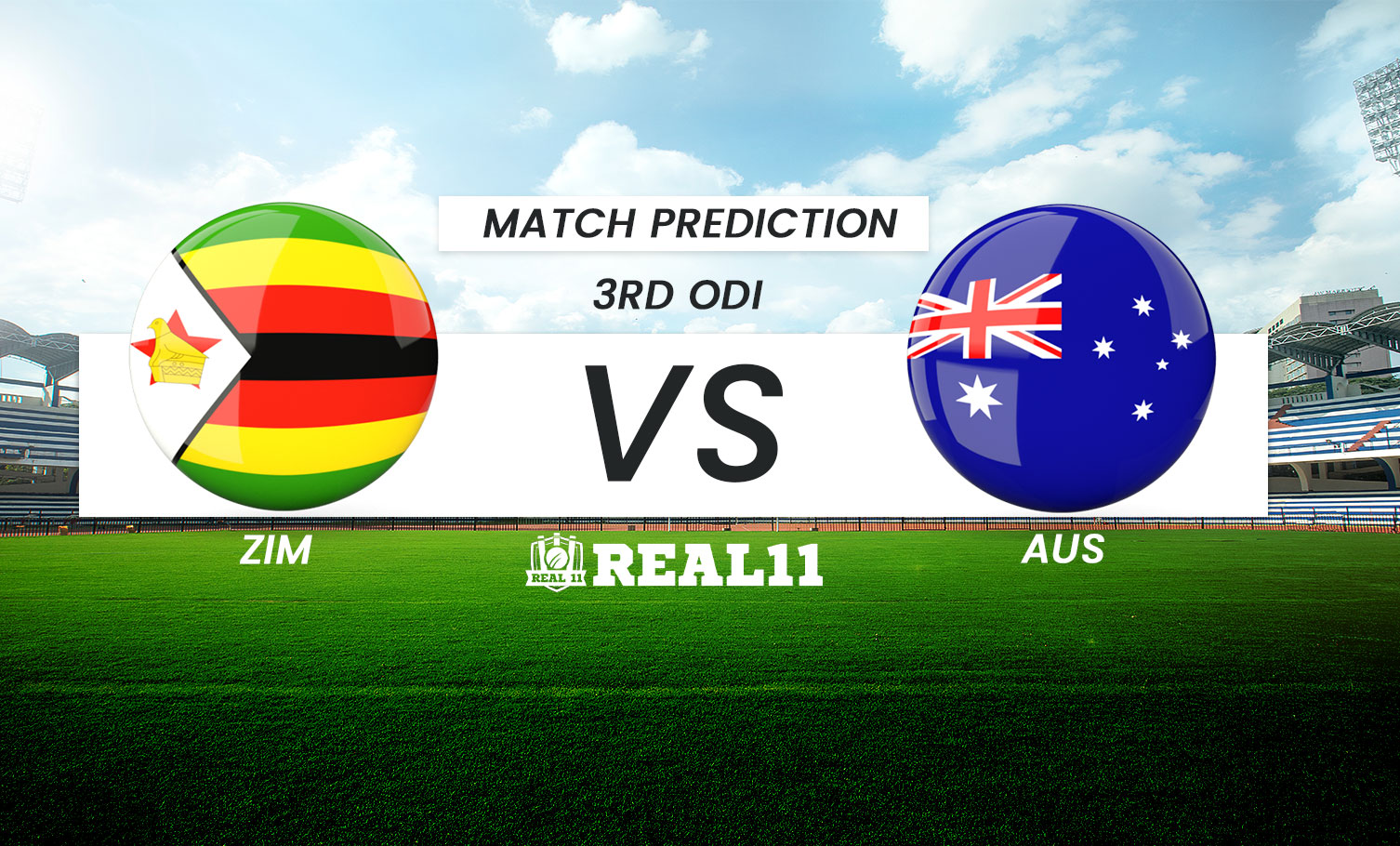 Australia made their job easy by winning back-to-back two matches in the ODI series which sealed their victory against Zimbabwe. Now with the third and final ODI left between them, the hosts and Zimbabwe will play at the same venue i.e. Tony Ireland Stadium, Townsville in Queensland on Saturday, September 3.

Australia claimed 20 more points to move towards the World Series Super League and climbed up to the seventh spot with 90 points in 14 matches. The hosts slammed Zimbabwe by eight wickets in the last game on Wednesday, September 31.

Prime pace star Mitchell Starc was at his very best with the ball in hand as he cleaned up the top three Zimbabwe batters at the very early hours of the innings. The rest of the pack was also into the act and swept the entire Zimbabwe squad for just 96 runs. Mitchell Starc and Adam Zampa scalped three wickets each while Cam Green pocketed two more wickets.

While batting, Richard Ngarava provided Zimbabwe with a little ray of hope by removing the potential threat of David Warner and Aaron Finch in the third over. But Steve Smith and Alex Carey cruised their team to victory with 35 overs to spare. Smith scored an unbeaten 47 off 41 balls and Carey added 26 runs for the second victory of the three-match ODI series.

Also in the first match, the hosts came out victorious by five wickets with Cam Green again with an ace performance. He took a fifer in the first ODI giving off just 33 runs. Wessely Madhevere topped the chart for Zimbabwe with 72 runs but were bowled out for 200 runs. Australia again chased the target without any difficulty. Within 34 overs, Australia reached the run mark with Warner scoring 57 runs and Smith smashed an unbeaten 48 runs.

The pitch at the Tony Ireland Stadium, Townsville is suitable for the seamers as we have observed in the ongoing series. As seen, both the target were quite easily chased down. We can expect a huge scoring target if the Aussies bat first.

Australia has all positives towards their side to win the third and final match of the series. But one cannot completely write off Zimbabwe as we have seen in the past.