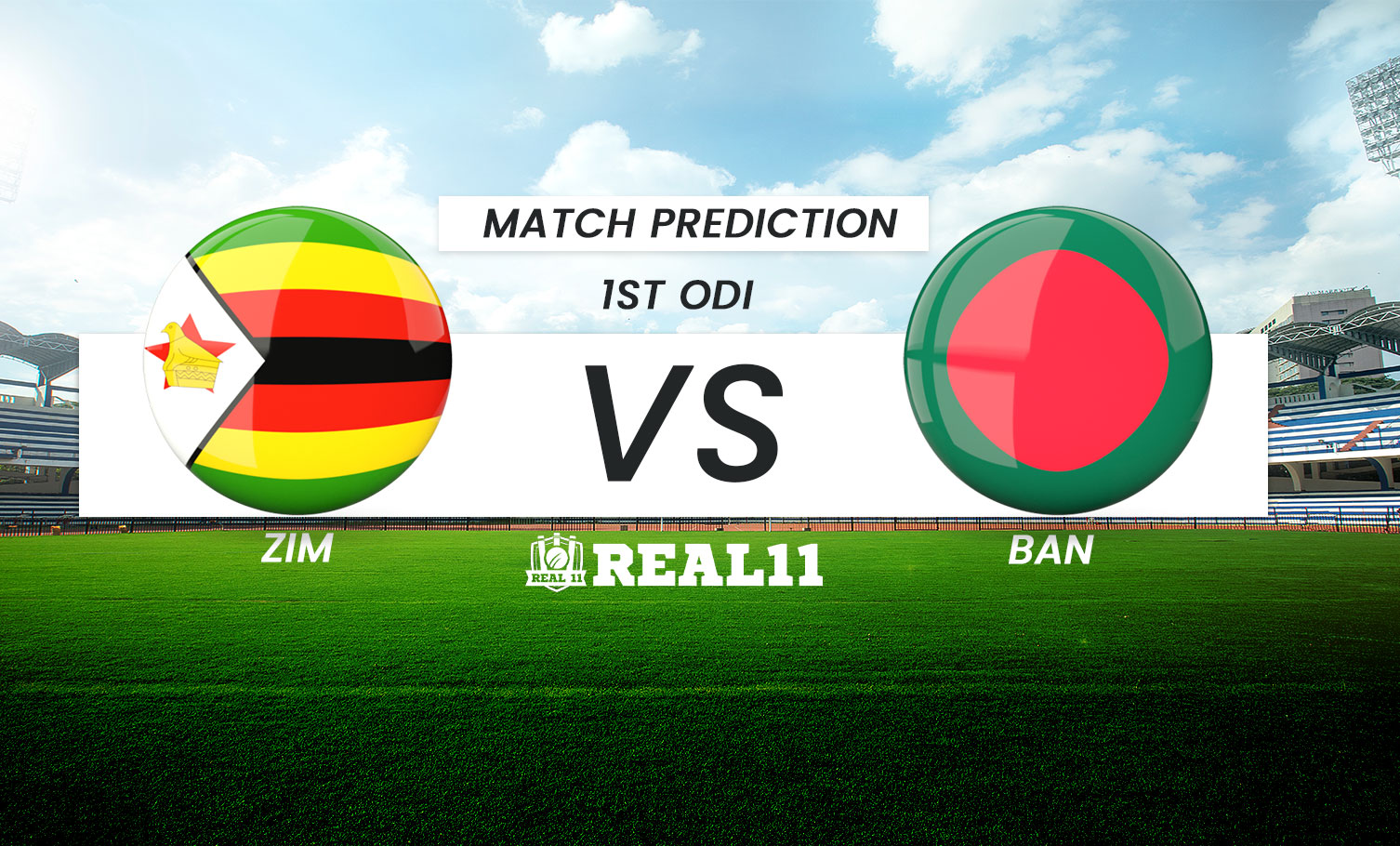 Zimbabwe and Bangladesh will cross swords with each other in the first game of the three-match ODI series on Friday, August 5. The match will be played at Harare Sports Club in Harare.

Bangladesh isn't in good form right now after losing the T20I series 1-2 against Zimbabwe. Although they played well in the second T20I to level the series but unfortunately lost in the decider a couple of days ago.

But the ODIs are going to be different from that the T20Is. It will be quite challenging for the home team to beat Bangladesh. This is because the Bengal Tigers have been in tremendous form in ODIs in the recent past. Also for a while, they were reigning with the highest points in the chart of the World Series Super Stage.

England led by Jos Buttler recently displaced them from the top spot. The Bengal Tigers recently came victorious against the West Indies by a margin of 3-0 in a three-match ODI series. The spin trio of  Mehidy Hasan, Nasum Ahmed and Taijul Islam are at the heights of their career.

Also with the return of two key players namely Mushfiqur Rahim and Tamim Iqbal to the squad, it is an excellent opportunity for the visitors to show their real power in the format. Tamim has recently retired from T20I cricket after serving his nation for more than a decade. Bangladesh will be looking for revenge after their defeat in the T20I series.

The pitch at the venue Harare Sports Club is suitable for batting. But that doesn't mean that bowlers will return with nothing. It seems there is a chance of a high-scoring match. Winning the toss and scoring some quick runs and adding to a huge target is favourable, as pitch conditions may change while chasing.

Bangladesh haven't performed well in the T20Is, but it also can’t be denied that they perform exceptionally in ODIs.With that point of view, we can expect that they are the favourites to win the opening game of the ODI series. 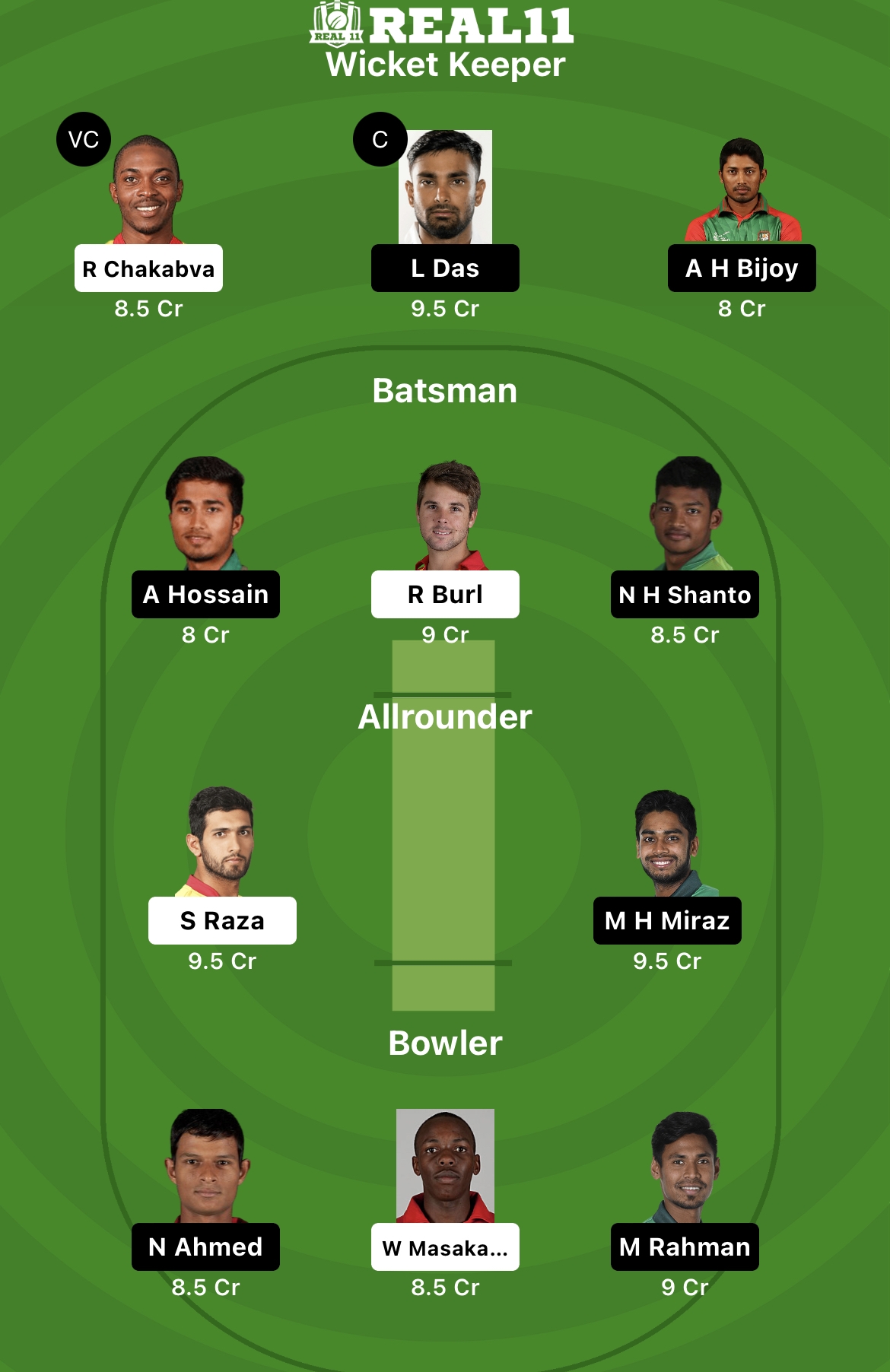