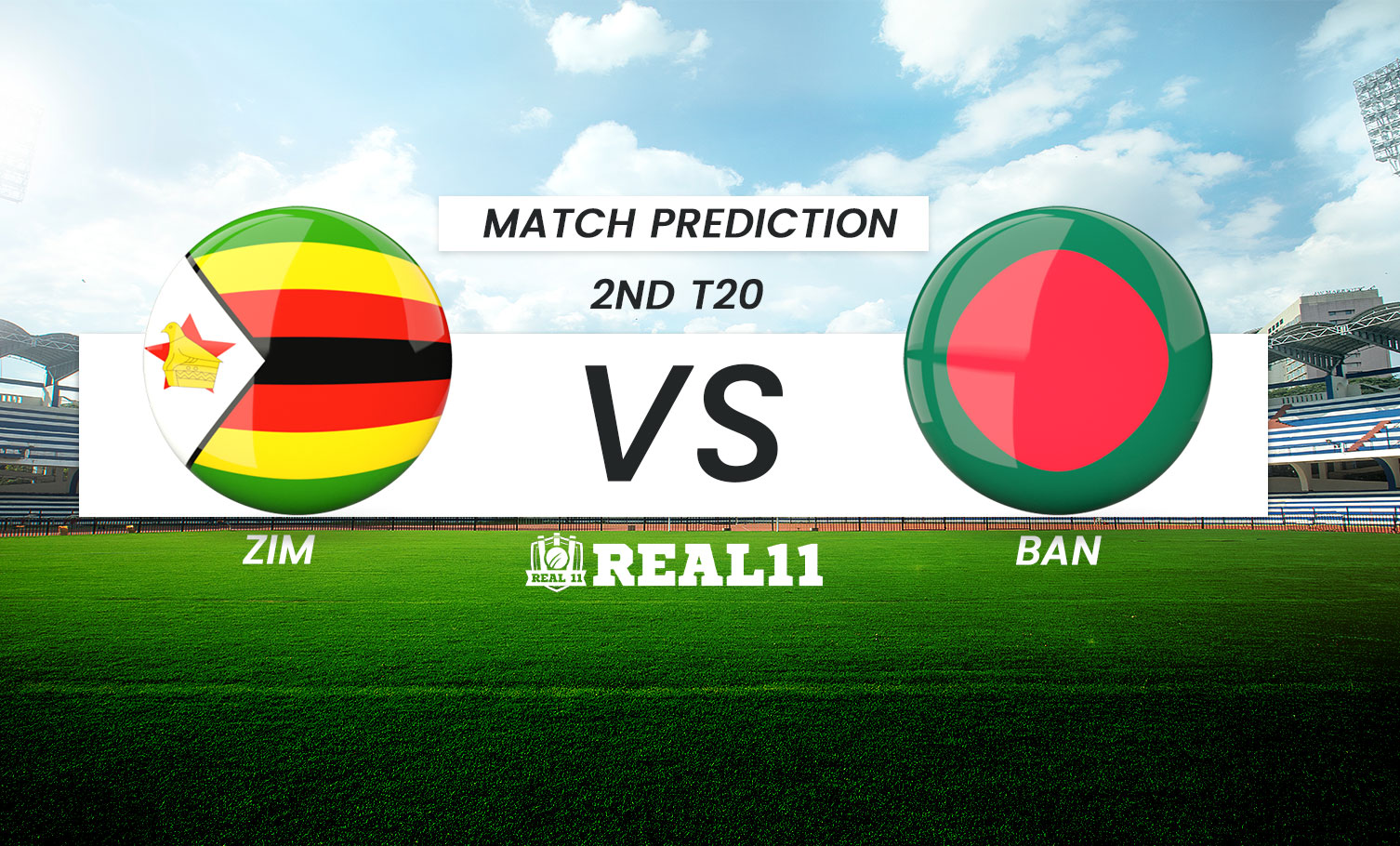 Zimbabwe and Bangladesh will lock horns in the second T20I match of the three match series at the Harare Sports Club on Sunday. The host team recently vanquished Nederlands in the World T20 Series qualifiers and both the finalists qualified for the T20 World Series.  The team led by Craig Ervine has some match-winners in their squad and will try to perform well.

On the other hand, Bangladesh just won a three-match ODI series against the West Indies, and they will be confident going into the match against Zimbabwe. Mahmudullah won't be playing for the Nurul Hasan-led team in the series. However, this will be an opportunity for the batting group's young players to excel. They also have several players with competitive experience, including Liton Das.

The pitch at the Harare Sports Club is a balanced one. Pacers will be advantageous during the early phase of the innings, Spinners will come in handy during the middle overs. Overall this surface will favour the batters.

Both teams possess good talents in their squads. While Bangladesh will look to start the Nurul Hasan era in grand style, the hosts will try to maintain their winning momentum. We predict Bangladesh to win this encounter and go 1-0 up in the series. 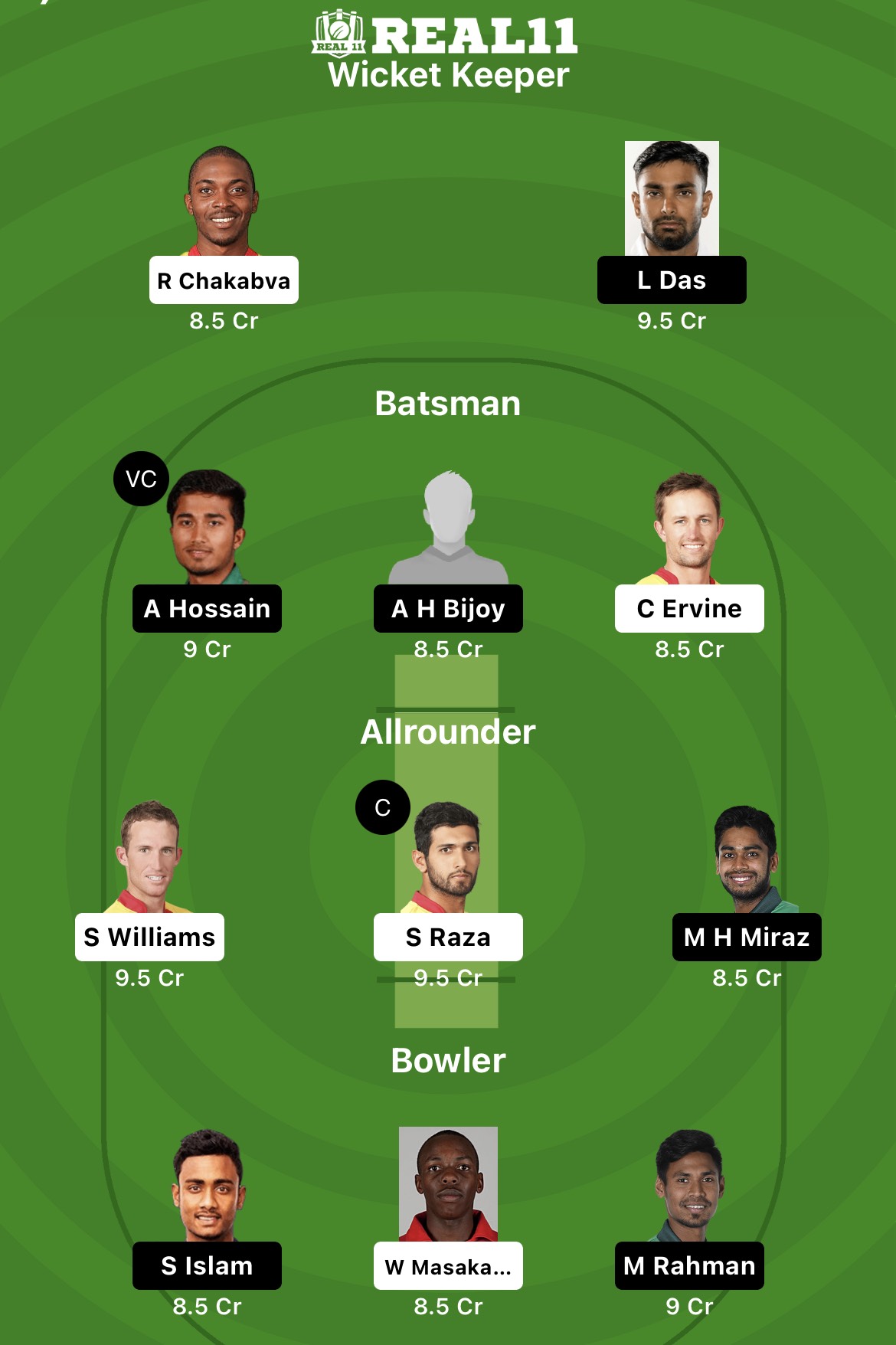