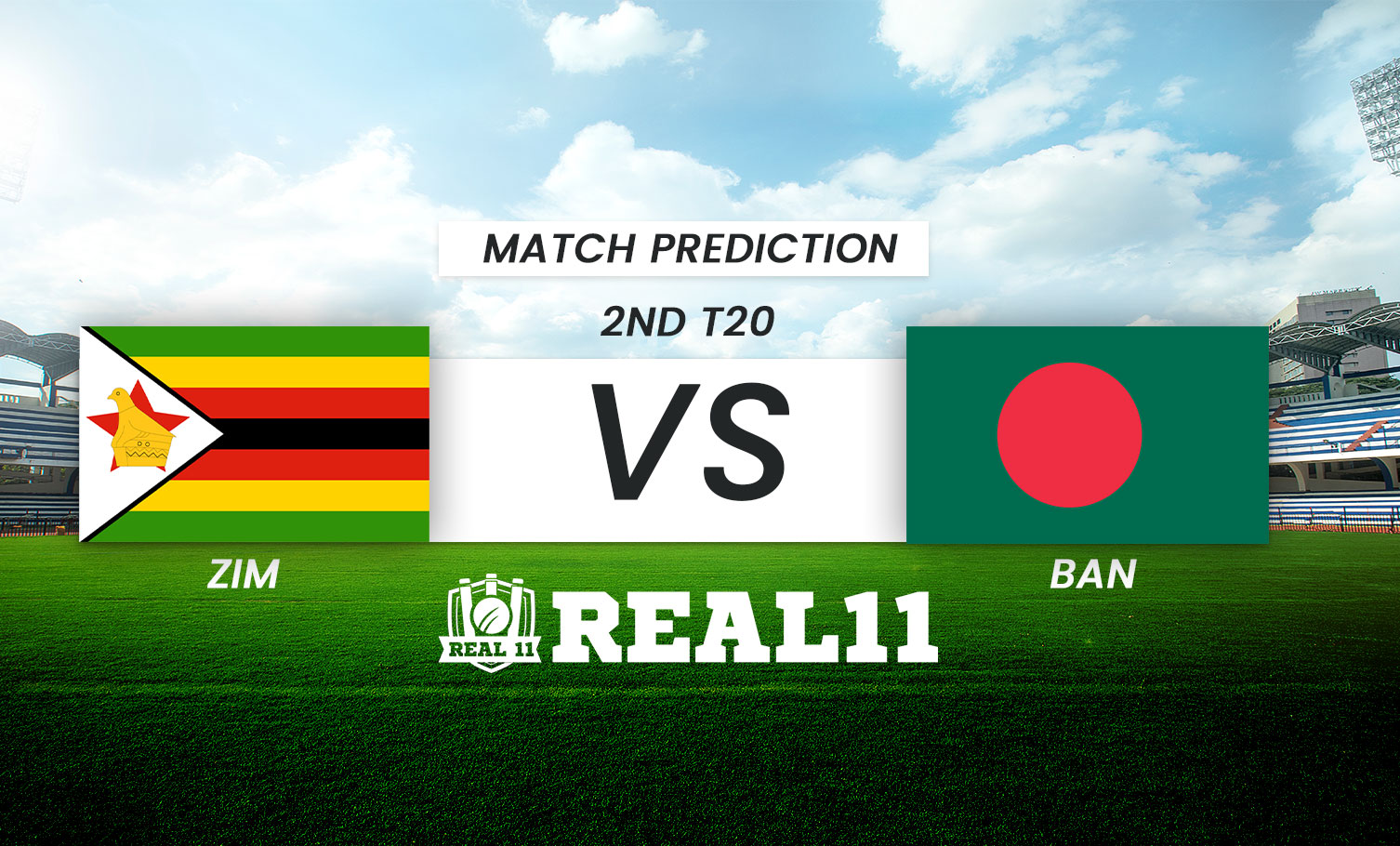 Bangladesh are cruising at the moment and thrashing Zimbabwe comprehensively in every game. The Bangladesh team was too good in the first game of the series, as they completely outplayed Zimbabwe in the first T20I. The lack of experience in the Zimbabwe squad resulted in facing problems in overhauling the ruthless Bangladesh side. The hosts are playing in patches and they missed the collective effort in the game. At one stage Zimbabwe were in a strong position in the first inning but the Bangladeshis rattled the hosts in chase of mediocre total. Zimbabwe needed one perfect game to get into the groove of winning momentum and the  pressure is certainly on the host to save the series, and they need to play outstandingly to take the series to a decider. The Bangladesh team is enjoying the moment, and they will look to seal the series in the second T20. No rest day for the teams, as the second T20 will be played on consecutive days. The fitness is certainly going to be tested for players, and the hosts are under immense pressure in a do or die encounter. Zimbabwe can surprise Bangladesh in the second T20, but it demands their batters to show the temperament up against the wall.

The second match of this T20 series will be played at Harare Sports Club, Harare

The first T20 was a roller coaster for the host. At one stage the runs were flowing from the bat but as the game progressed it tended to be low and slow and batsmen found it difficult to score. The surface is even for both the batsman and bowlers, and if the batsmen bat well then it could be a high scoring thriller.

The visitors are hot favorites to win the game, as they have the winning momentum and they will certainly look to dominate the mediocre Zimbabwe. Bangladesh are more experienced and they know how to dominate the moderate side. 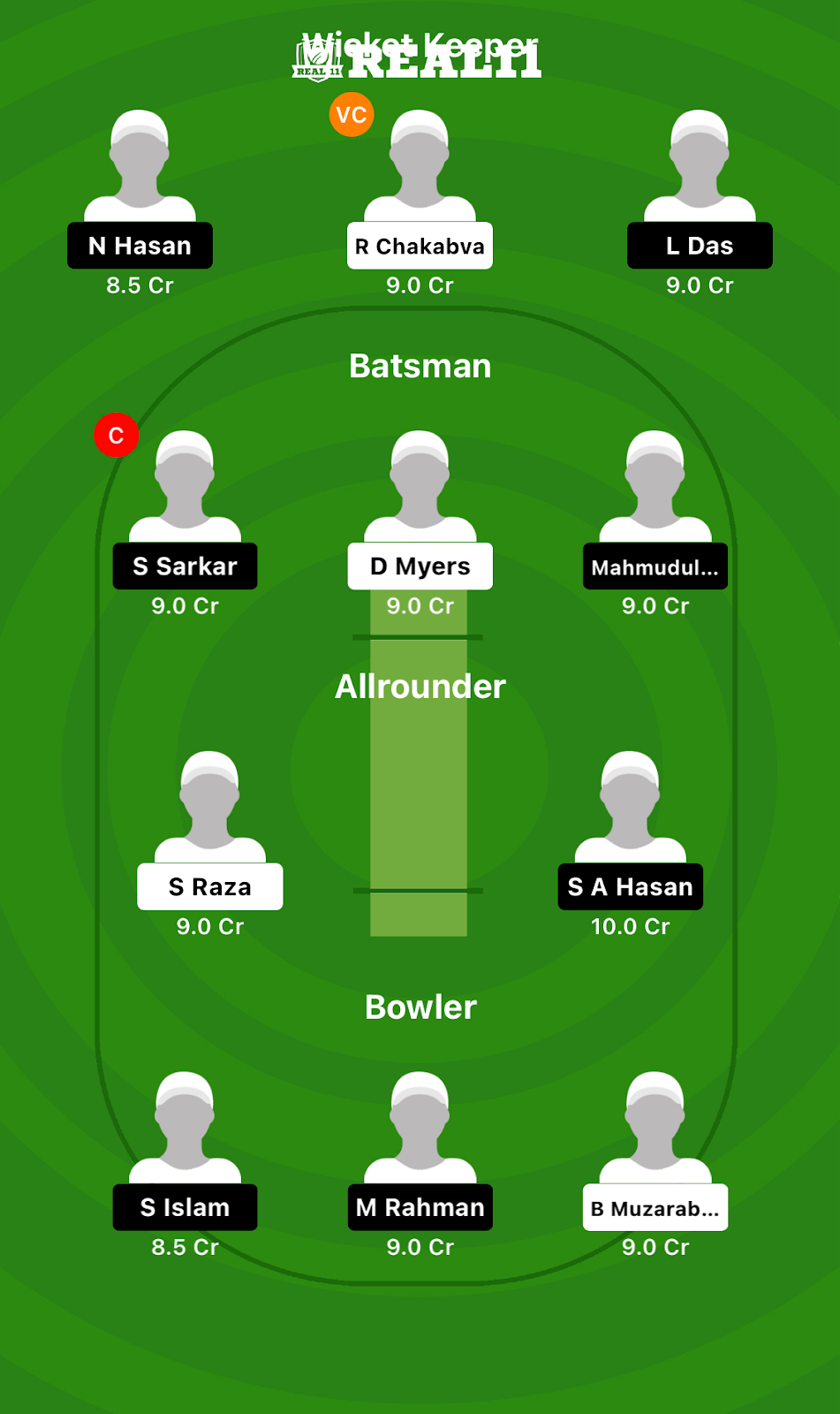