The 15th edition of the Indian T20 League is all set to kick-off in the last of March. The season will be very different from any other season as the season veterans like Suresh Raina, Chris Gayle and AB De Villiers will not be seen in action. Virat Kohli has also relinquished his position as a captain and we might see the last of MS Dhoni this year. The competition will get more intense and a lot tougher as two new teams will join the force to make the Indian T20 League bigger than before. No matter what happens, one thing is for certain that Indian Cricket will keep marching forward.

The much awaited mega auction of the Indian T20 League took place on 12th and 13th of February, 2022. More than 550 players went under the hammer and a total of 551 crores and 70 lakhs was spent on 204 players in the auction. Almost all the franchises retained some of their players and the new teams were given the opportunity to sign three players before the deadline. As all the teams are well settled now, it can be said with absolute certainty that the cricket fans in India can’t wait for the festival to begin.

The Indian Cricket board has decided to add two new teams for the fifteenth edition of the Indian T20 League. A lot of industrialists from India and a couple of them from Europe and America participated in owning a franchise in the cash-rich league. In the month of December in 2021, it was confirmed that Lucknow and Ahmedabad are going to be the two new teams who are going to represent in the Indian T20 League from now on.

Among All Fantasy Platforms

This year will feature two new teams and thus a total of 10 teams. Lucknow and Gujarat are the two news added to the T20 competition. The 15th edition of the grand event is likely to start on 26th of March, 2022 but the. It is expected that all the matches of the tournament will be played in India. 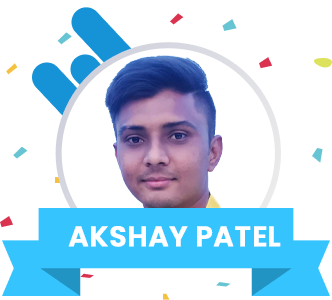 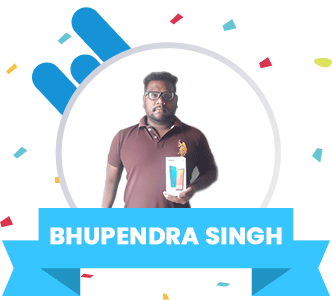 I feel like winning ₹29,46,443 is a dream. I request every cricket lover to join Real11 and play it. It is hands down the best. 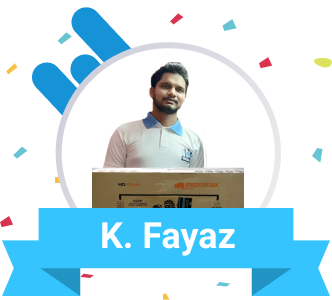