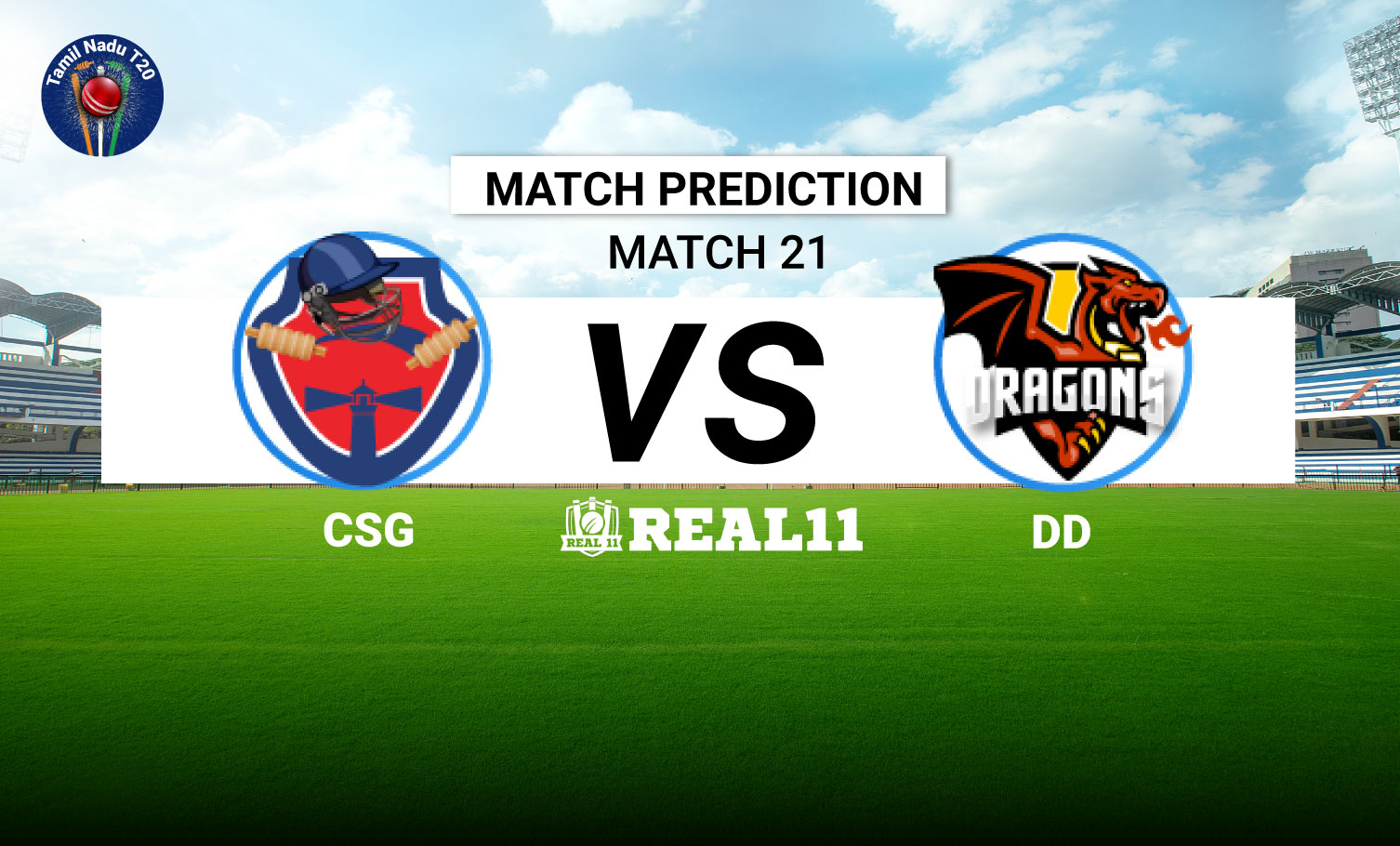 The 21st game of the Tamil Nadu T20 League 2022 will feature CSG up against DD. Going into this game, CSG is coming off of a tremendous victory over LKK. On the other hand, DD enters this encounter with a loss from their most recent game versus SMP. They will want to turn things around in this game and get back to winning, while CSG will try to keep their winning run going and improve their prospects of making the playoffs.

The pitch is expected to support the pacers. The average first innings total in the last 5 matches is 126 runs. Runs are hard to come by on this track. The team winning the toss should elect to bowl first and contain the opposition for a small total.

CSG will be riding high on confidence after their emphatic win against LKK. DD on the other hand have lost their previous encounter and will be keen to return to winning ways. Looking  at the current form and team composition we believe CSG have a good chance of winning this encounter. 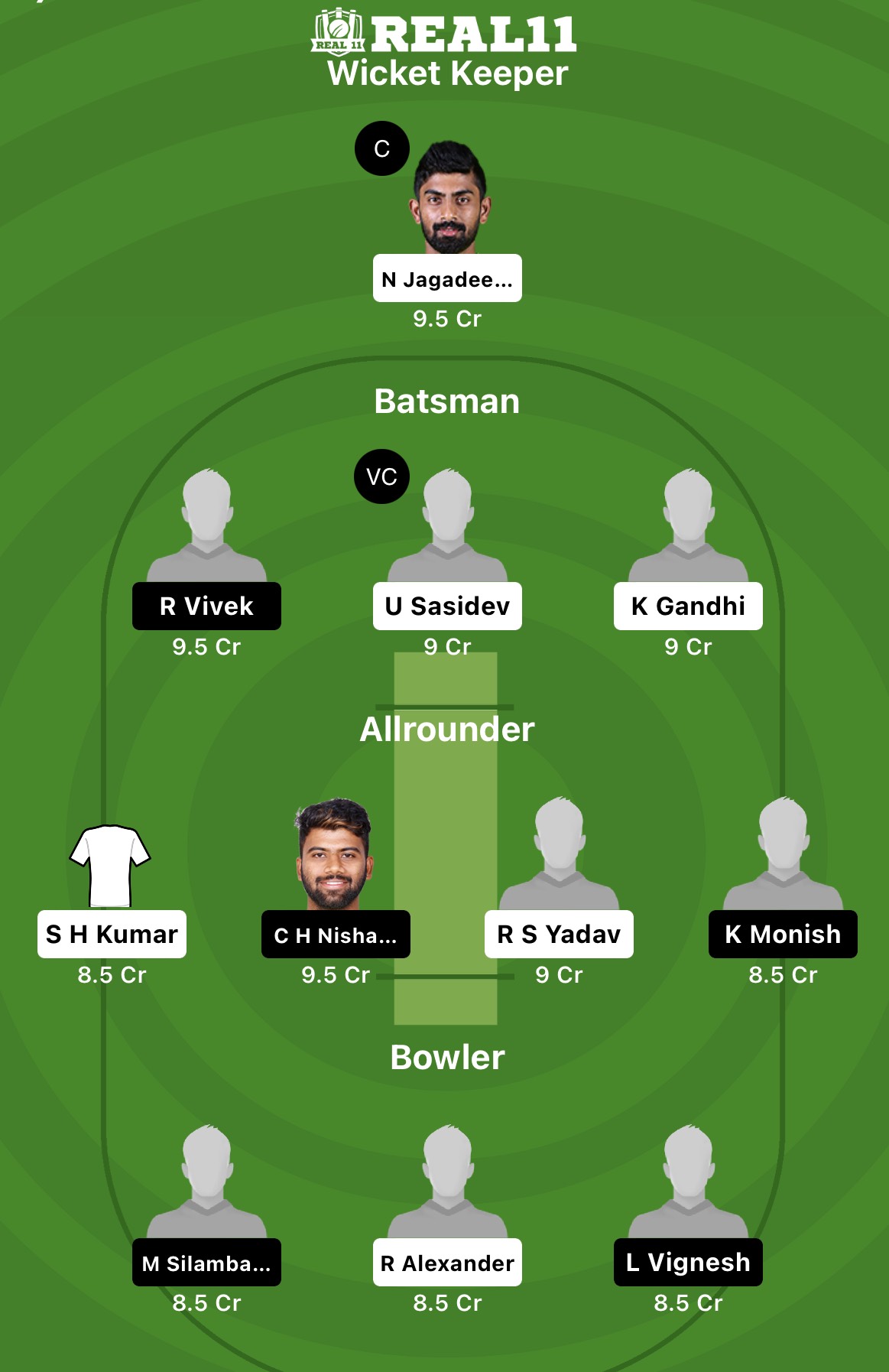