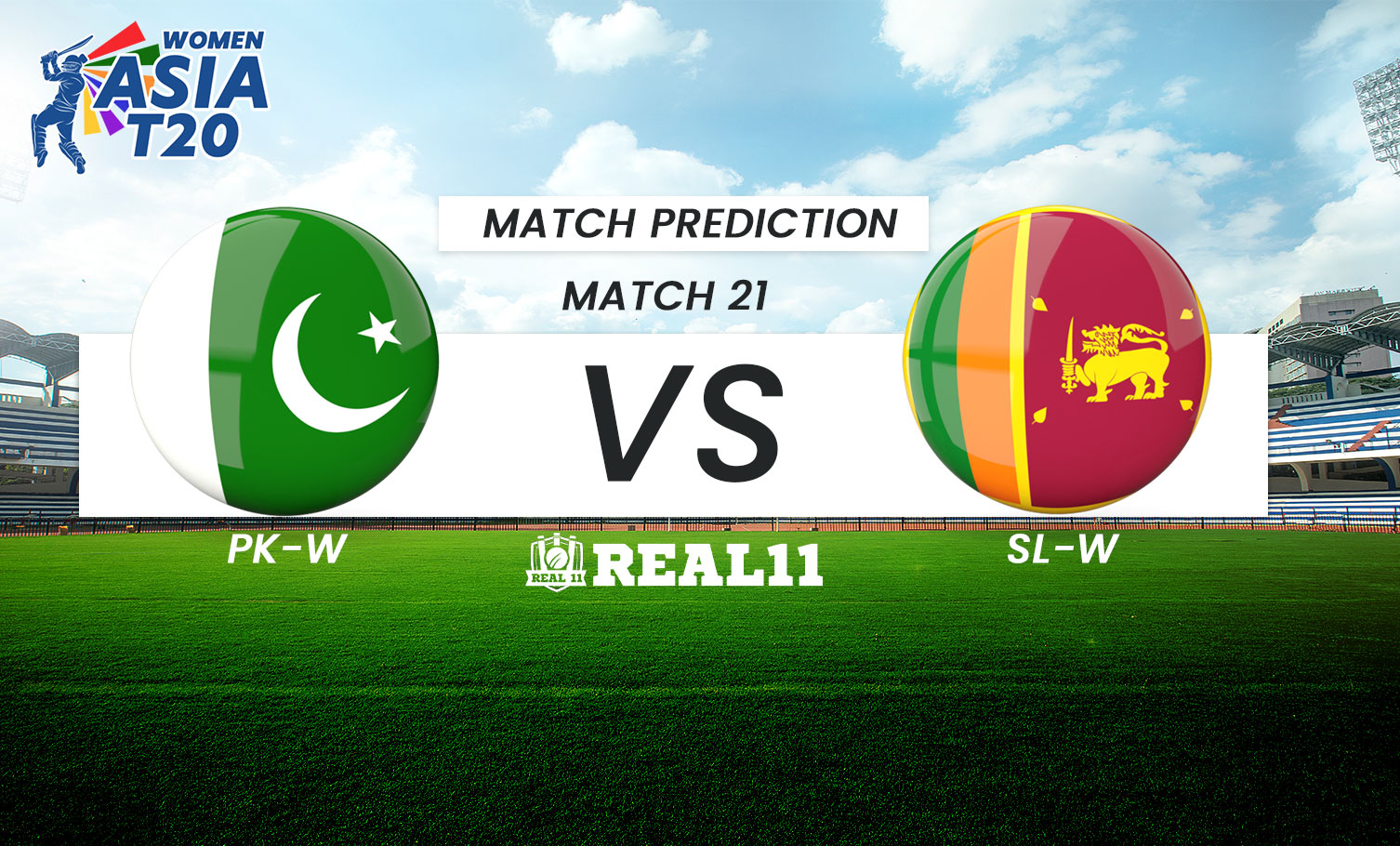 Pakistan Women and Sri Lanka Women will square off in match 21 of the ongoing edition of the Women’s Asia T20 at the Sylhet International Cricket Stadium on Tuesday, October 11.

Pakistan Women are in a good position to advance to the semi-finals after winning four of their last five games. The United Arab Emirates (UAE) Women were thoroughly trounced by them in their most recent match.

Pakistan Women scored 145 after being asked to bat first thanks to assistance from Muneeba Ali (43) and Aliya Riaz (57*). After that, the bowlers stepped up and supported their batters, restricting UAE Women to 74 runs. To conclude the league stages on a positive note, they would be eager to replicate their performance against Sri Lanka Women.

On the other hand, Sri Lanka Women lost their opening match against India Women but quickly turned things around. They increased their points total to eight after winning their following four games. They triumphed over Bangladesh Women in a nail-biting match in their most recent encounter.

The Lankan batters had some difficulty after being asked to bat first, scoring only 83 runs in 18.1 overs. As a result of the arrival of rain, the first innings were abandoned. Seven overs were added to the second inning, and the target was revised to 41.

Inoka Ranaweera took a fou-fier to  restrict Bangladesh Women to 37 runs. After this triumph, they will be overjoyed and want to continue their winning streak.

The surface at Sylhet International Cricket Stadium is a well-balanced pitch for both the batting and bowling departments in the T20 cricket format. The average first innings score here is only 110 runs and the pitch also assists the spinners. The batting side is likely to dominate the first six overs and we can expect a high-scoring thriller.

The points table favours both sides equally. They are keen to carry on their winning streak because they just won their respective previous matches. As a result, Tuesday should feature an exciting battle.

Pakistan has a better team balance and is most likely to win this match. 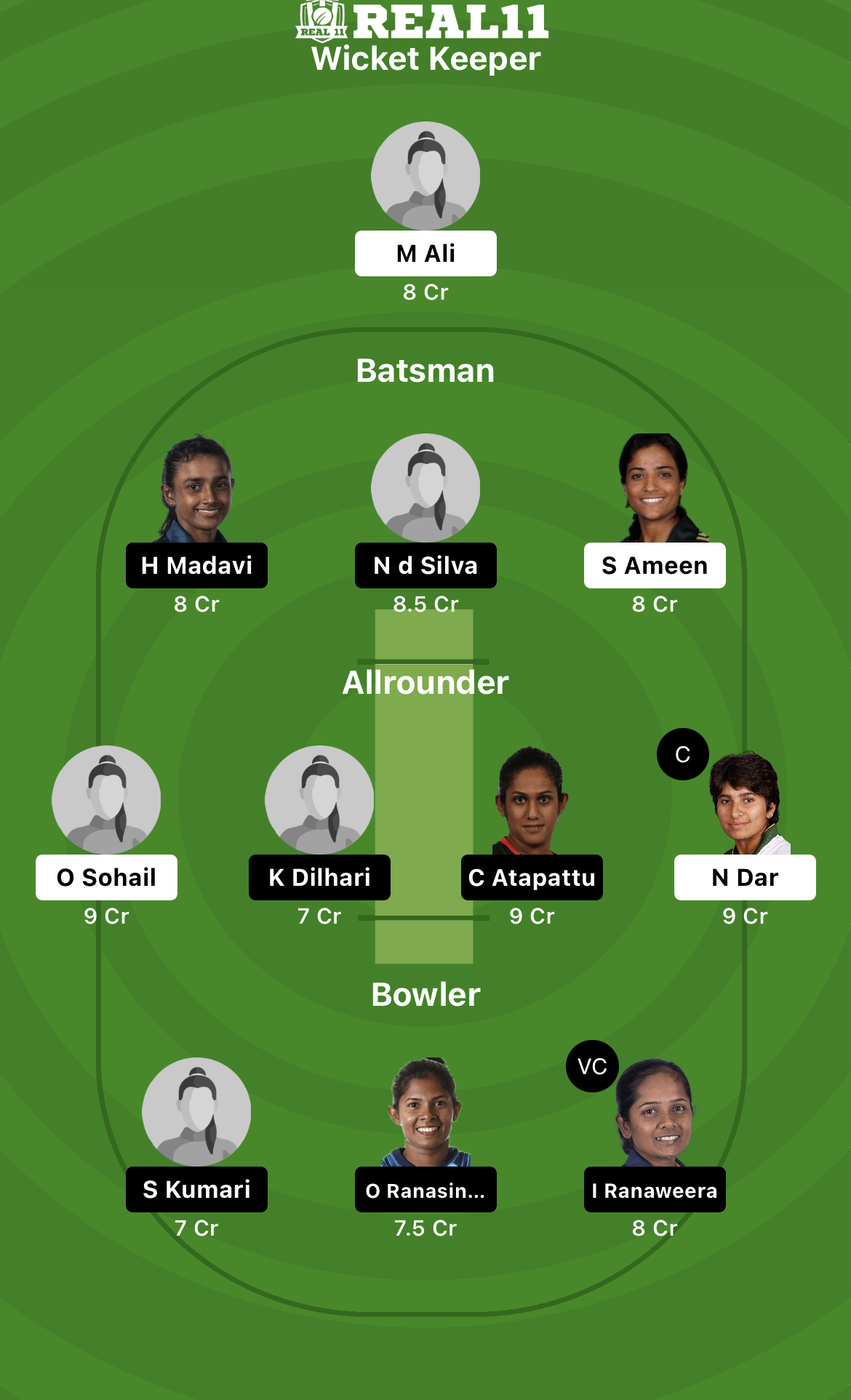