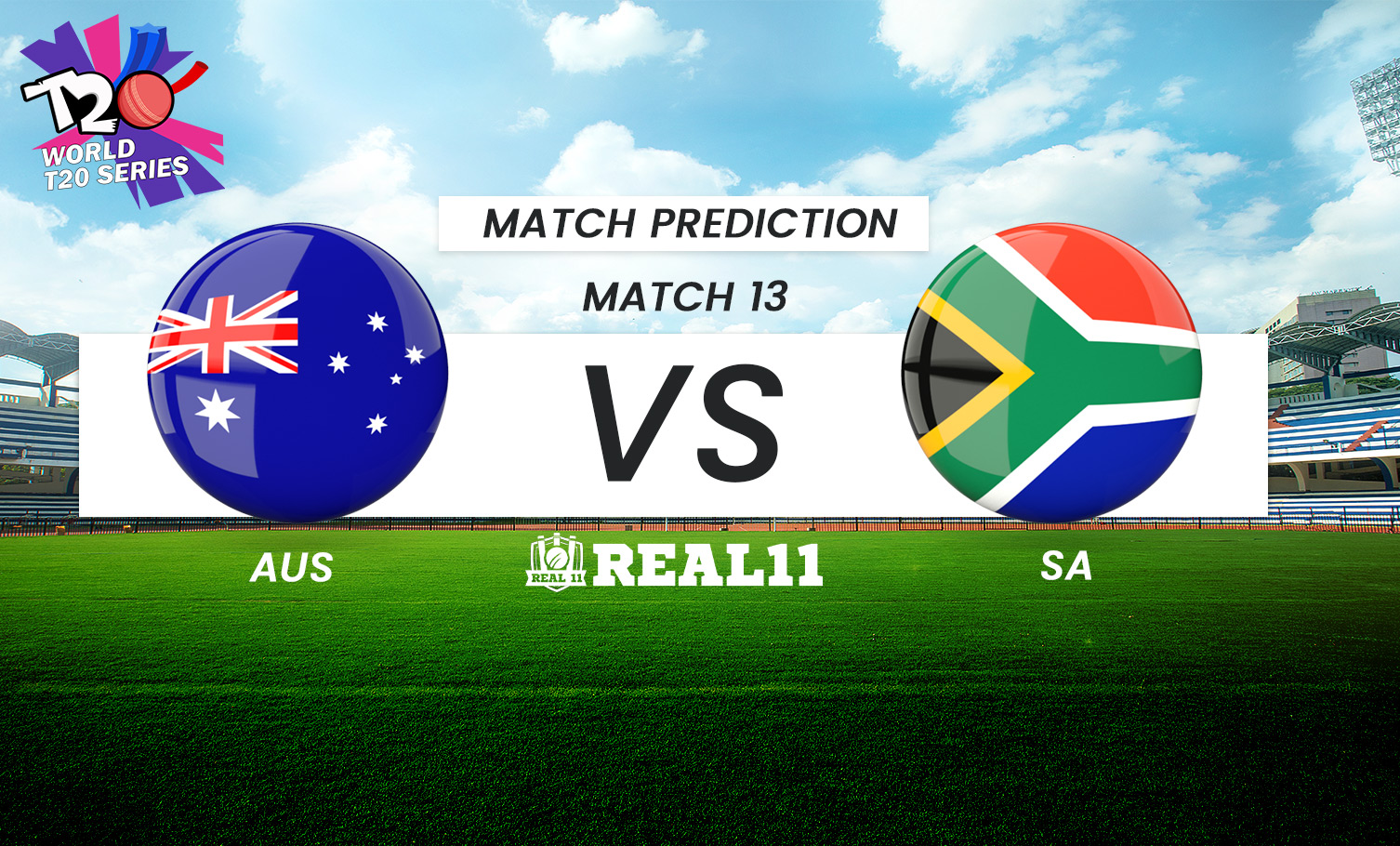 Finally the D-day is here! After some thrilling cricket in the qualifiers, the big boys will now join the race to crown the best T20 team of the world! First up, we got Australia versus South Africa. Now, if this contest was even like five years back, it would have gained a lot of media attention and there would have been a lot of hubbub but things are not quite like that this time.

Both these teams used to be giants in test series or even one day series. Even though Australia maintained their form in test cricket but in 50 over and 20 over’s, their cricket is not that good as it once used to be. South Africa on the other hand always produced some brilliant performances whenever they used to play. They have improved a lot in t20s since the last couple of years but people are not afraid of South Africa anymore. Something that they used to be in the recent past.

Both these teams failed to win the T20 series in the past. Australia is five times 50 over World Champion but couldn’t really do much in the T20I’s. Their recent form will definitely be a concern for most of the fans. In their last 58 games (Since World T20 Series in 2016), Australia have managed to win only 29. In the last practice match against India, Australia’s top order was once again shattered. The likes of David Warner and Aaron Finch needs to step up and help Steve Smith and Glenn Maxwell to set up a decent total. Something the team needs desperately.

South Africa is not a bad team. They have done good and played some good cricket leading up to the tournament. They have the potential to beat the Aussies but at a certain point, they are bound to miss the likes of AB De Villiers and Faf Du Plessis. If they get a good start against Australia, South Africa might just get the start to kick-off the tournament.

The conditions in Abu Dhabi are much better in comparison with other stadiums in the country. The ball comes to bat and teams can easily get 160 plus runs on board. Dew can play a part in the second innings of the match.

The match is evenly poised. Being in the group of death, two points from the first match is a must as it will help the team to get that momentum they need. If Australia manages to start well against the likes of Rabada and Nortje, expect them to take the match home. 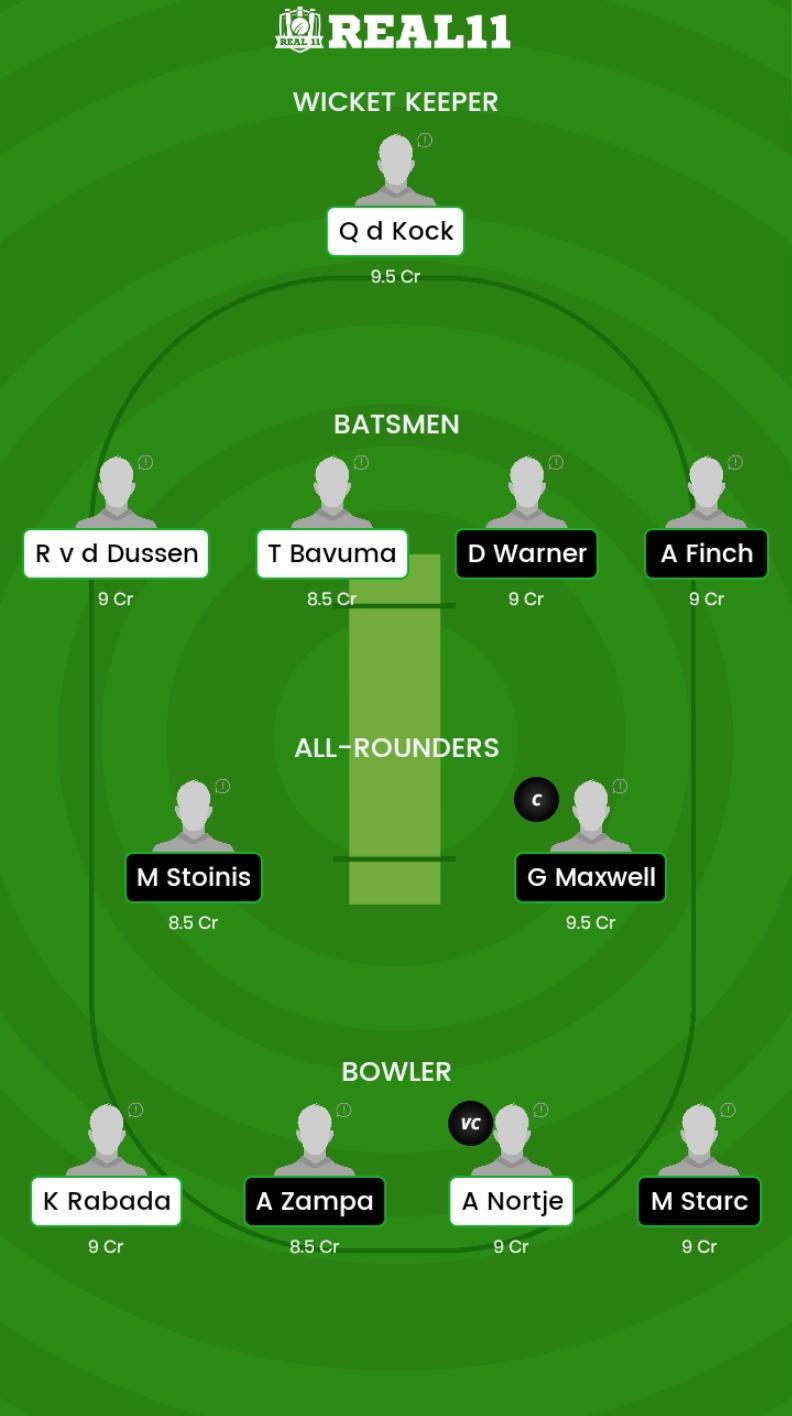