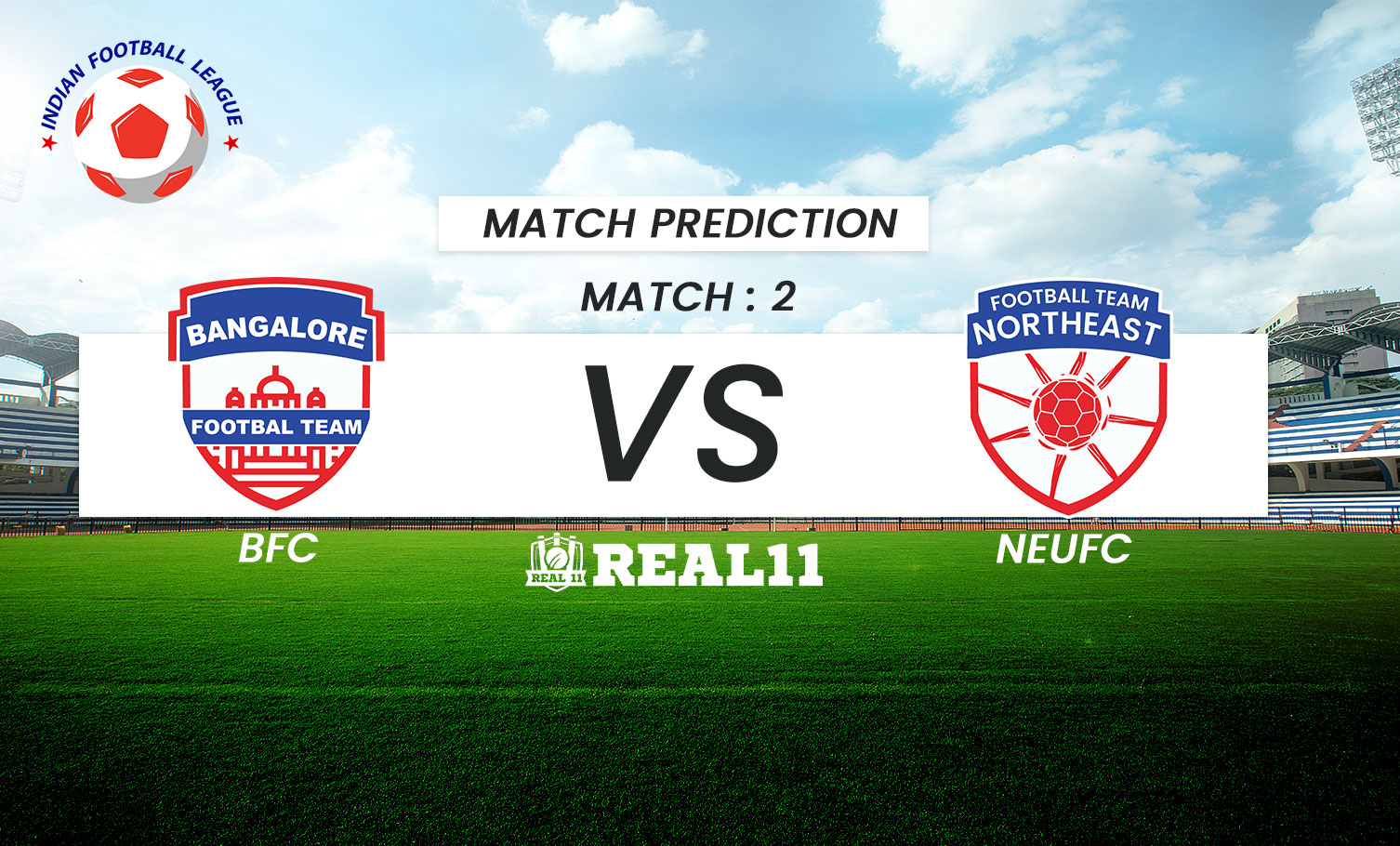 After a horrible last season and after failing to qualify for the next round in the AFC Asian Cup, Bengaluru had to shake things up in the camp and so did they. On the other hand, under the guidance of Khalid Jamil, the NorthEast team has played some brilliant football and even reached the semi-finals stage last season. That will give them a lot of confidence going forward into the tournament but some of their key players from last season are no longer part of the club. Thus, things might get rough in the middle for the Highlanders.

Before challenging Northeast in the GMC, Marco Pezzaiuoli said to the press, “NorthEast United are a good team with strong players and a coach who motivates them from the sidelines. They reached the semifinals last year, and as much as we do not wasn’t to look back on past results, we must respect them as an opponent”. He added, “They have a lot of players with quality, and we will have to do well against them”.

NorthEast however is not the same team anymore. Apuia was the soul of the team but the youngster left the club and joined the defending champions, Mumbai this season. Hernan Santana will thus be key for the Highlanders as he needs to control the pace of the game and distance the game in order to stop Sunil Chhetri and company.

Like promised, Bengaluru changed their core group other than Sunil Chhetri and Gurpreet Singh Sandhu. Their performance was not noteworthy but gradually improved with time in the AFC Asian Cup. If that was the trailer then Bengaluru should do well and fight for a spot in the semis. They have got the talent and only with a bit of precision, the team can do well in the tournament.

Bengaluru should get the win. Expect NorthEast to give them a strong fight but when it comes to performance, the Bengaluru team should edge past the Highlanders. Maybe a 2-0 win at GMC.