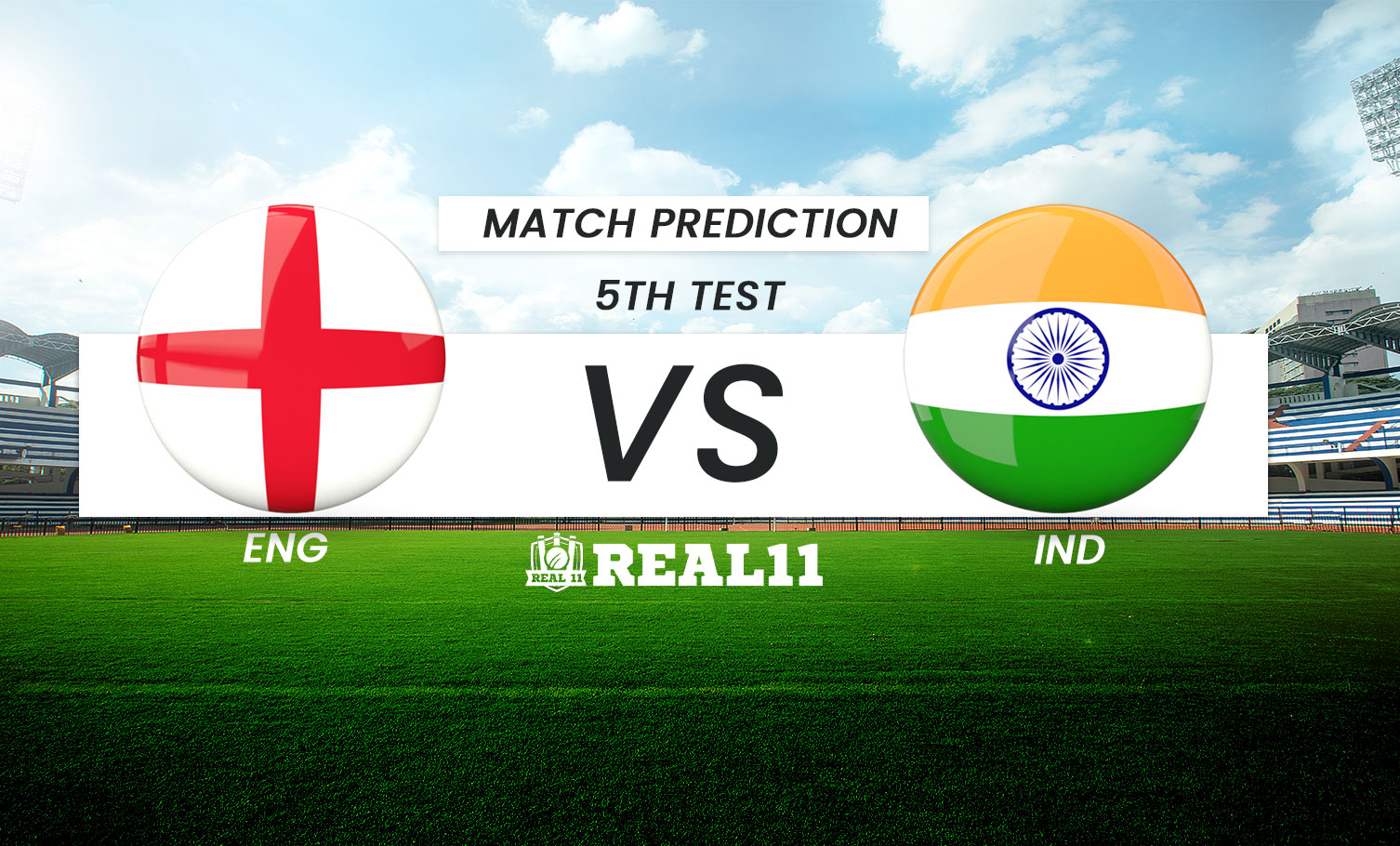 England and India will face each other in the fifth and final test match of the series at Edgbaston, Birmingham. Four of the five games were played last year itself, and the remaining one is rescheduled to begin from July 1. The first match of the series ended in a draw. After that the men in blue won the second game by a significant margin of 151 runs and went 1-0 up in the series. The hosts bounced back in the third game to level the series.  After facing a heavy defeat in the third game, the visitors put on a commanding show to maintain their lead in the series (2-1).

India will face a rejuvenated English side who recently registered 3-0 whitewash against the Kiwis. England have looked a dominant force under Brendon McCulum and Ben Stokes. The fact that they demolished a competitive New Zealand speaks volumes of their paramountcy. In the batting department they have the likes of Joe Root, Ollie Pope and Johnny Bairstow. Their former skipper Joe Root is in some form at the moment. He is scoring tons for fun and has hardly looked uncomfortable while batting lately. Johnny Bairstow is another batter to watch out for. The wicket keeper batter is playing like a kid with freedom, smashing bowlers to all parts of the ground. James Anderson will shoulder the bowling prowess alongside Stuart Broad.

The visitors will be a little concerned about the availability of Rohit Sharma. The flamboyant batsman was tested COVID positive this past week and hasn’t been with the team in the practice sessions ever since. Indian coach Rahul Dravid hasn’t yet confirmed Sharma’s availability for the game, and it will be interesting to see how the men in blue function  without the services of their regular skipper. In the batting front India have Cheteshwar Pujara, Virat Kohli and Shubham Gill as their top three. They will need to step up and lead the batting charge for their side. The pace trio of Mohammad Siraj, Jasprit Bumrah and Jasprit Bumrah should look to make the most of the conditions and pick wickets. Ahead of this riveting clash, let us have a look at how these two sides will fare out in the final game.

The difficult task for the team batting first will be to cross the 300 run mark. Then, the skipper winning the toss could elect to bat second, not only because the seamers will get a lot of allowance on Day 1, but also because chasing teams have done little more promising than teams batting first at the Edgbaston thus far.

Expect a cracking affair. Both India and England are quality sides, and hence it is difficult to pick a winner right now. But if we were to pick a winner then we’ll go with England, considering their current form in red ball cricket. 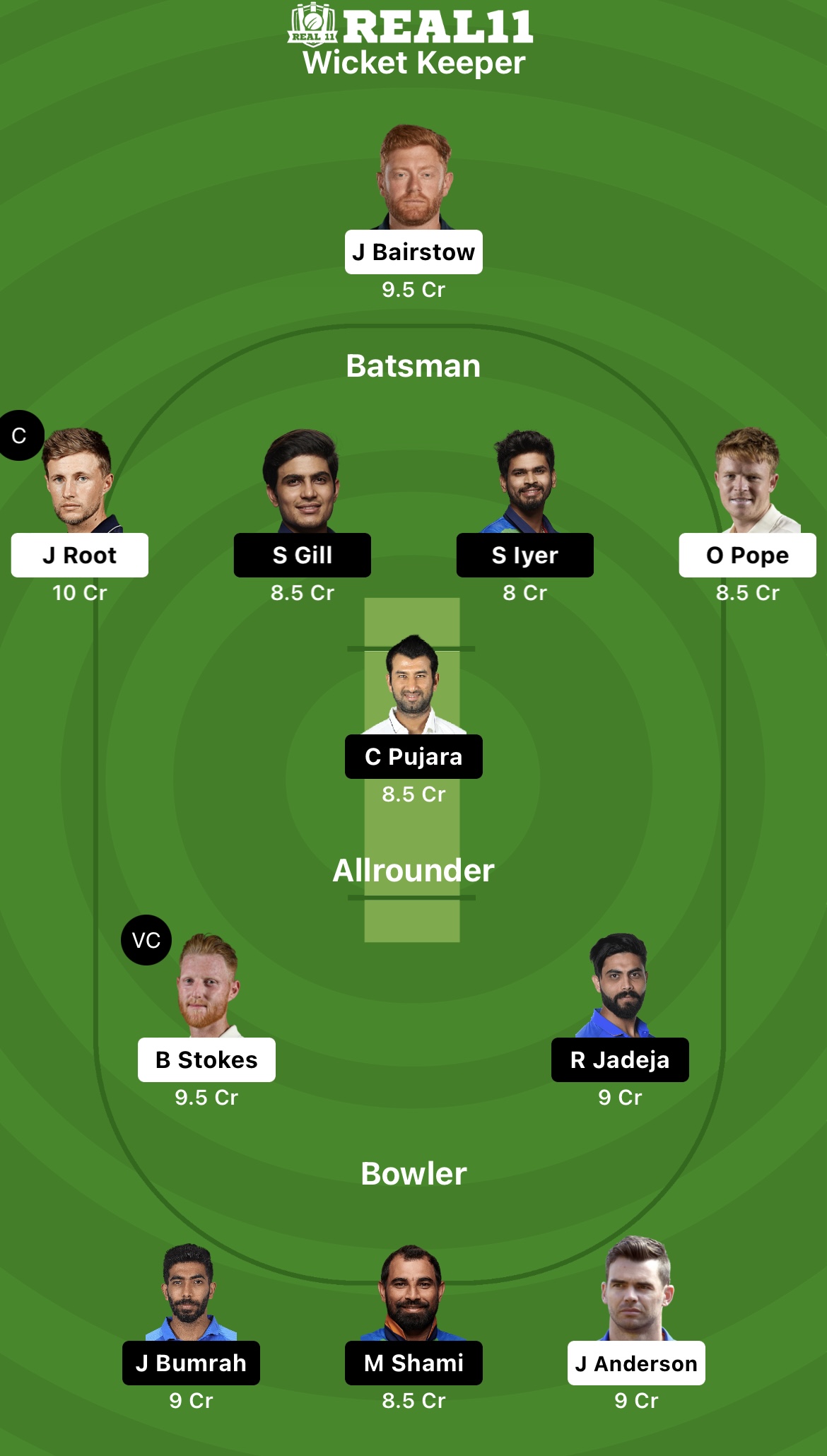 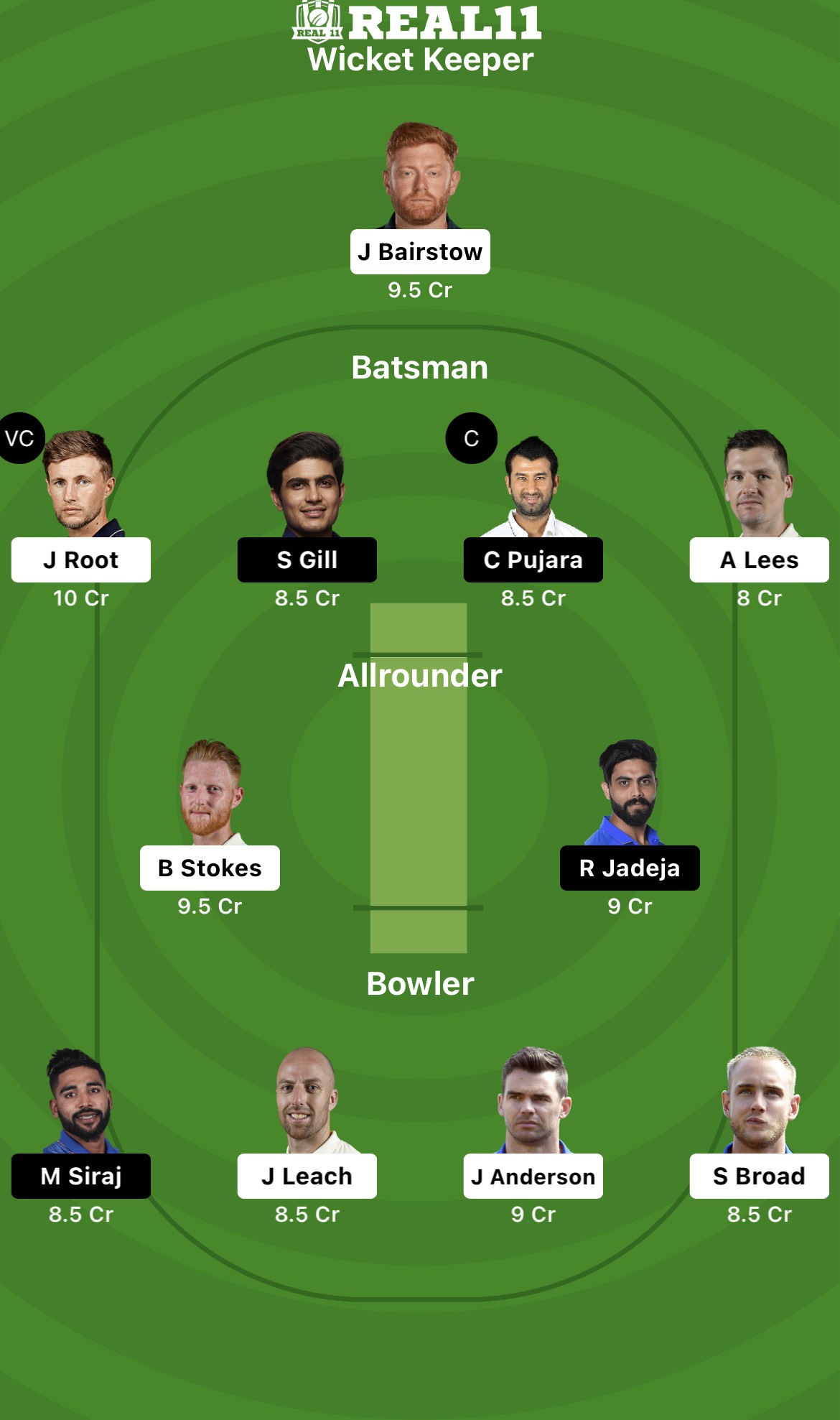