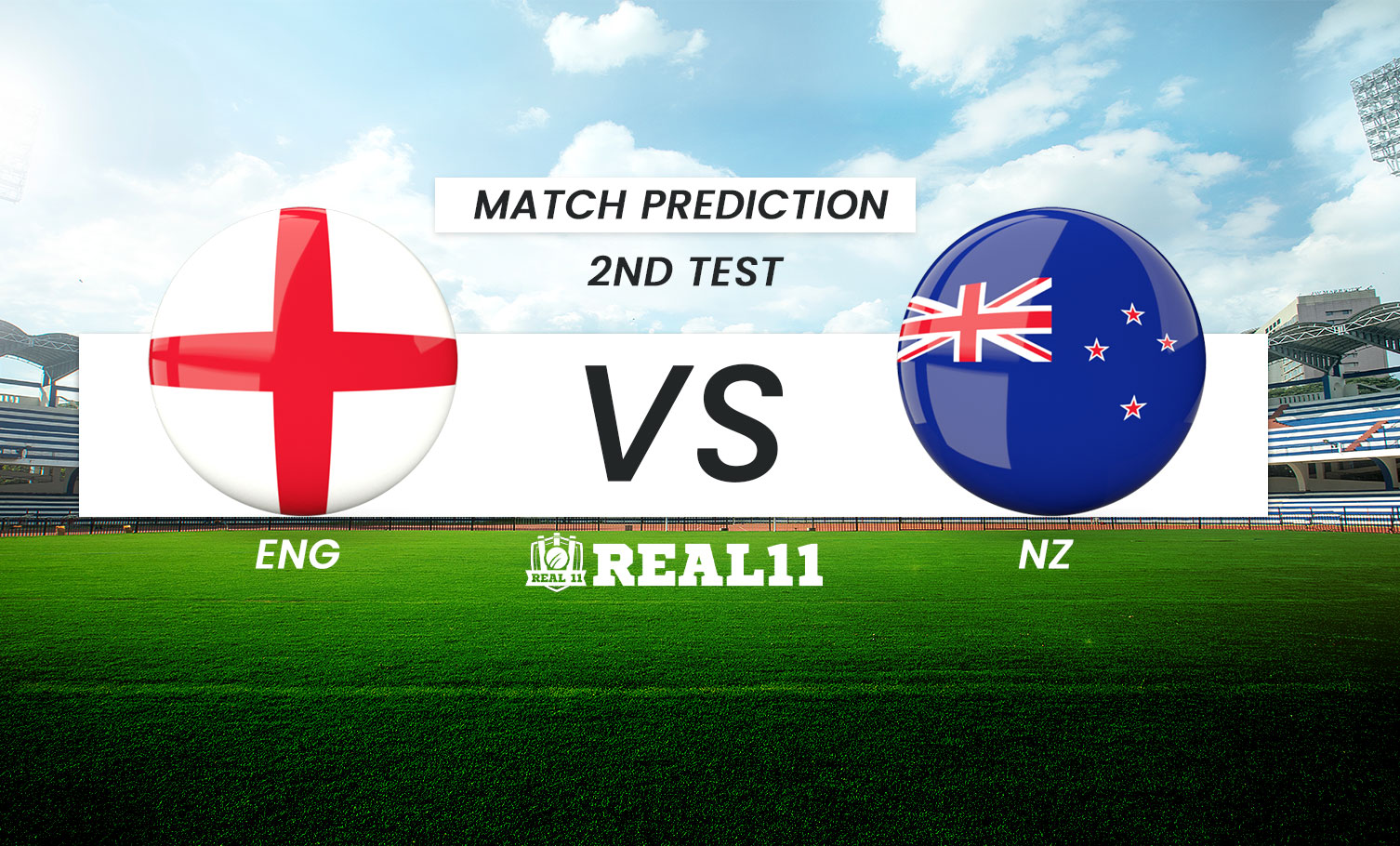 After a few horrifying away tours which lasted for more than a year, English summer has shown few glimpses of the return of three lions into test cricket. The duo of Brendon McCullum and Ben Stokes will have to keep up the momentum and set the right principles so that England wins this test series after losing to New Zealand, India, Australia and West Indies previously. With the right leadership skill, England will be gunning for many such victories in the coming months. New Zealand, the winner of the World Test Series will look forward to making a comeback and levelling up the series. They kept the English players under a lot of pressure in the first innings but their plan failed and the team collapsed in the second innings. They have shown that the team is ready to take the challenge to England in the 2nd test of the series and thus, expect a classic fight between these two powerhouses of world cricket.

Joe Root’s return back to form is a huge plus point for the England team. Considered as one of the greats to play the game, Root had a shambolic year. The former England captain was stripped from captaincy and later the 31-year-old openly admitted how captaincy was affecting him mentally. Bowling was always a concern for England but like always, Stuart Broad and Jimmy Anderson were fantastic. The duo took 10 wickets in the first match while Matty Potts was very impressive as the pacer took 7 wickets and broke the backbone of the Kiwis in both the innings. The problem however still lies in the opening order. It’s been quite some time that the openers aren’t giving the perfect start and Brendon McCullum, the legend himself needs to sit with his players and solve this important problem. Stokes on his debut as a captain was brilliant as well. He led the team with his bat and helped the team clinch their first win in many months.

Kane Williamson, the player who rescued the Kiwis for a long period of time is going through a very bad phase. The captain needs to get back in form in order to help the team fight till their last breath. Daryl Mitchell and Tom Blundell did play really well in the second innings but none of them supported the duo. The middle order was very shaky in the first innings and Colin De Grandhomme’s injury will disrupt the balance of the team. They do have good bowlers but they need to be consistent with their line and length. The team knows the formula to beat the English team and it will be interesting to see how they go about it in the second match.

The pitch will of course favour the batters. The first hour of the test match will be very crucial and post that, it will be a good pitch to bat on. Batting first will be ideal in these conditions but again, the batters need to be very careful in the first hour.

England will start as the favourites to win the match but the Kiwis have enough capabilities to turn things around in their favour. It will be a battle between Kane Willimson and Joe Root and the winner of their contest should decide the fate of the match. 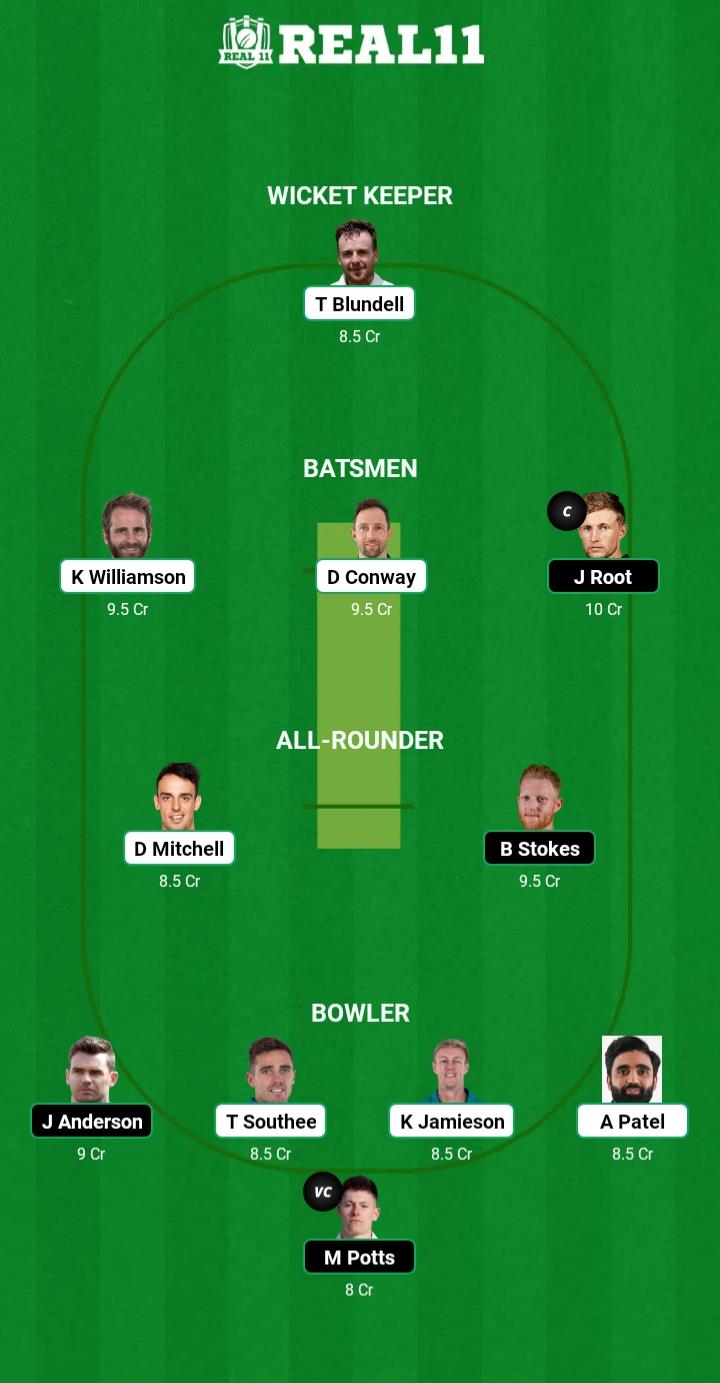