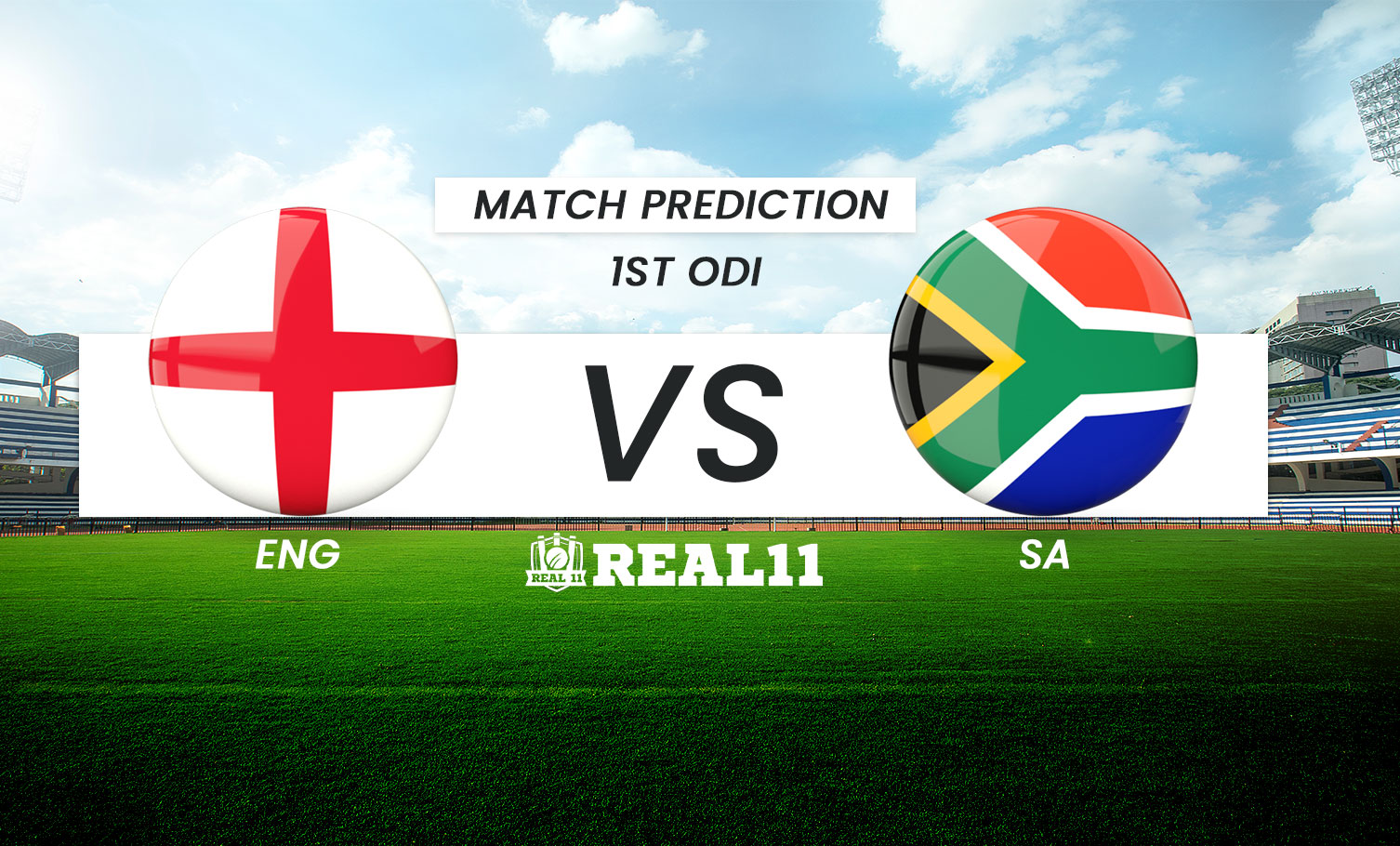 In many respects, England will benefit from the Ben Stokes farewell ODI in Durham as a nice distraction.

Two 2-1 series losses to India—the most recent in the 50-over format, which was sealed on Sunday at Emirates Old Trafford with a convincing five-wicket loss—have made the transition to life without Eoin Morgan appear more difficult than most had imagined. Unfortunately, the burden on those who had to lead the squad after their skipper left has increased over the past two weeks.

That is not to imply that Jos Buttler, the captain, and Matthew Mott, the head coach, are in any actual risk of losing their jobs. The defending ODI champions needed them to stay in their positions for continuity, and from what we've learned about the new period under managing director Rob Key, everyone will have the chance to sort things out.

Nevertheless, England needs a headline-grabbing event to give them some breathing room, such as the talismanic all-final rounder's match. Not to mention playing in front of a Chester-le-Street crowd that will be more concerned with bidding farewell to one of their own than with the hosts' lack of clarity in a format of the match that they used to ace in their sleep.

Even if the bowling prowess had the upper hand in the past week of ODIs against India, the fact that no England player scored more than 100 runs over the course of three innings and that Buttler was the only half-centurion was damning. Furthermore, it is not ideal that Reece Topley, the star player for the hosts, will miss Tuesday's game due to workload management. The only hint of cutting edge England displayed came from the left-arm quick, who claimed nine wickets—almost all of them big names—and it is hoped that Matthew Potts can provide it on his debut. Legspinner Adil Rashid will provide the assault some much-needed fangs in the middle overs after he returns from his Hajj break.

Despite a series loss to Bangladesh in March and a drawn T20I series with India last month, South Africa appears to be in a more solid position. In two warm-up games that were more about shaking off any ring rust than anything else, the England Lions team delivered a thrashing in Taunton, which was followed by a defeat in Worcester.

Many South African players are attempting to make their mark at the international level, but Quinton de Kock and Rassie van der Dussen, two seasoned competitors who have averaged 65 and 73 in ODIs since the beginning of 2021, will provide backing for them (the second and third highest among those who have 500 runs or more). And quicks like Lungi Ngidi and Anrich Nortje will keep challenging an England lineup that hasn't figured out how to handle the white Kookaburra ball for this season.

The South African team has a strong sense of focus and, more importantly, energy, which will serve them well against an England team that appears particularly worn out and is arriving at this match after just one day off for travel. This is evident from the training sessions in Chester-le-Street. As we enter the first of six white-ball games over the course of 12 days, it is important to remember that Stokes mentioned in his farewell speech that he was unable to continue in all three forms.

The average first innings total in the last 5 ODIs at the Riverside Ground has been 268 runs. The team winning the toss might elect to bowl as chasing is a relatively easier task at this venue. The deck is expected to provide adequate assistance to the batters throughout the match.

Both are quality ODI sides. England are just an edge ahead when it comes to flexibility and depth within the squad. They would like to put an end to their woeful run in white ball cricket and give Ben Stokes a fitting farewell. We predict the hosts to win this encounter and go 1-0 up in the series. 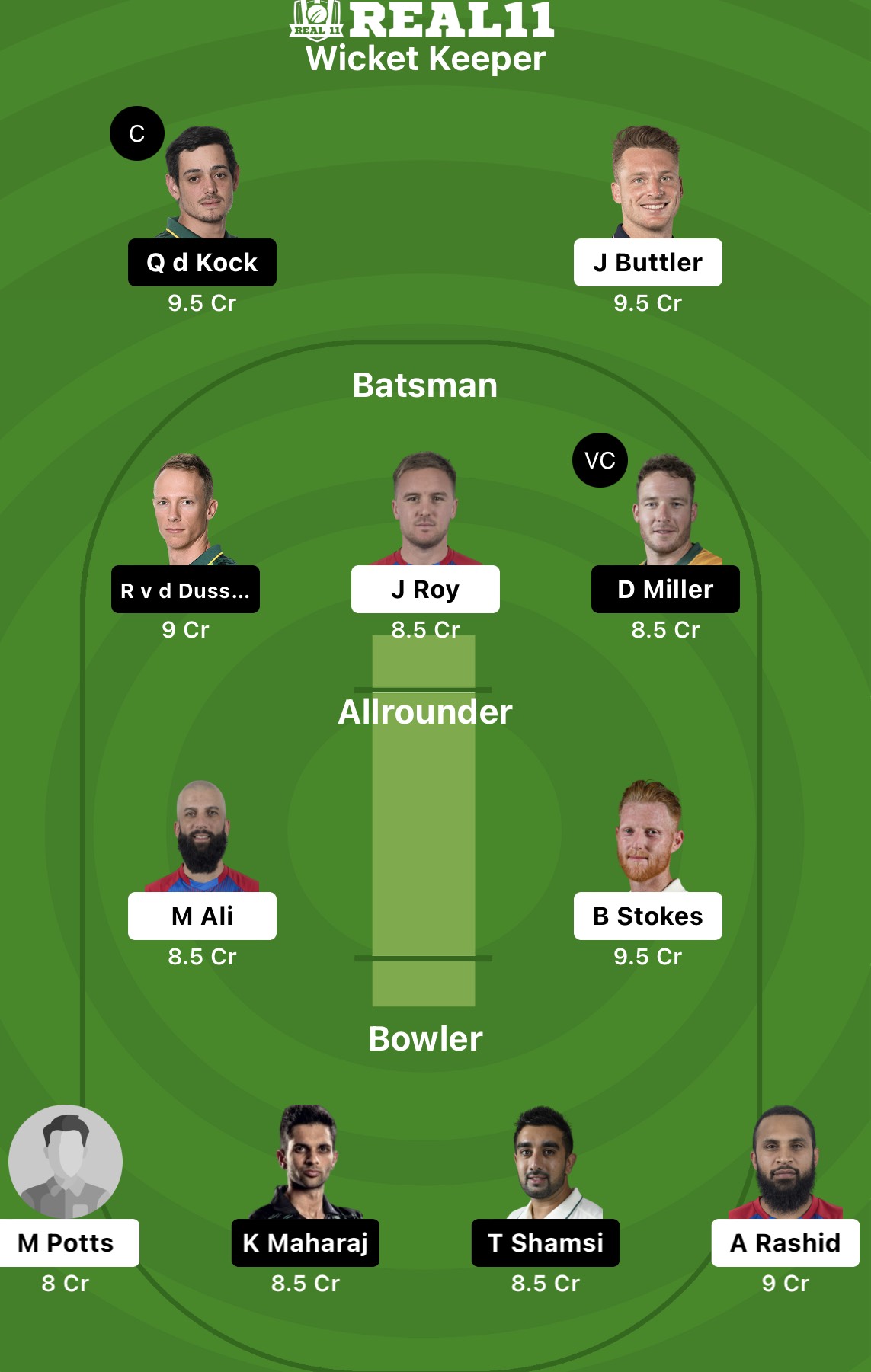