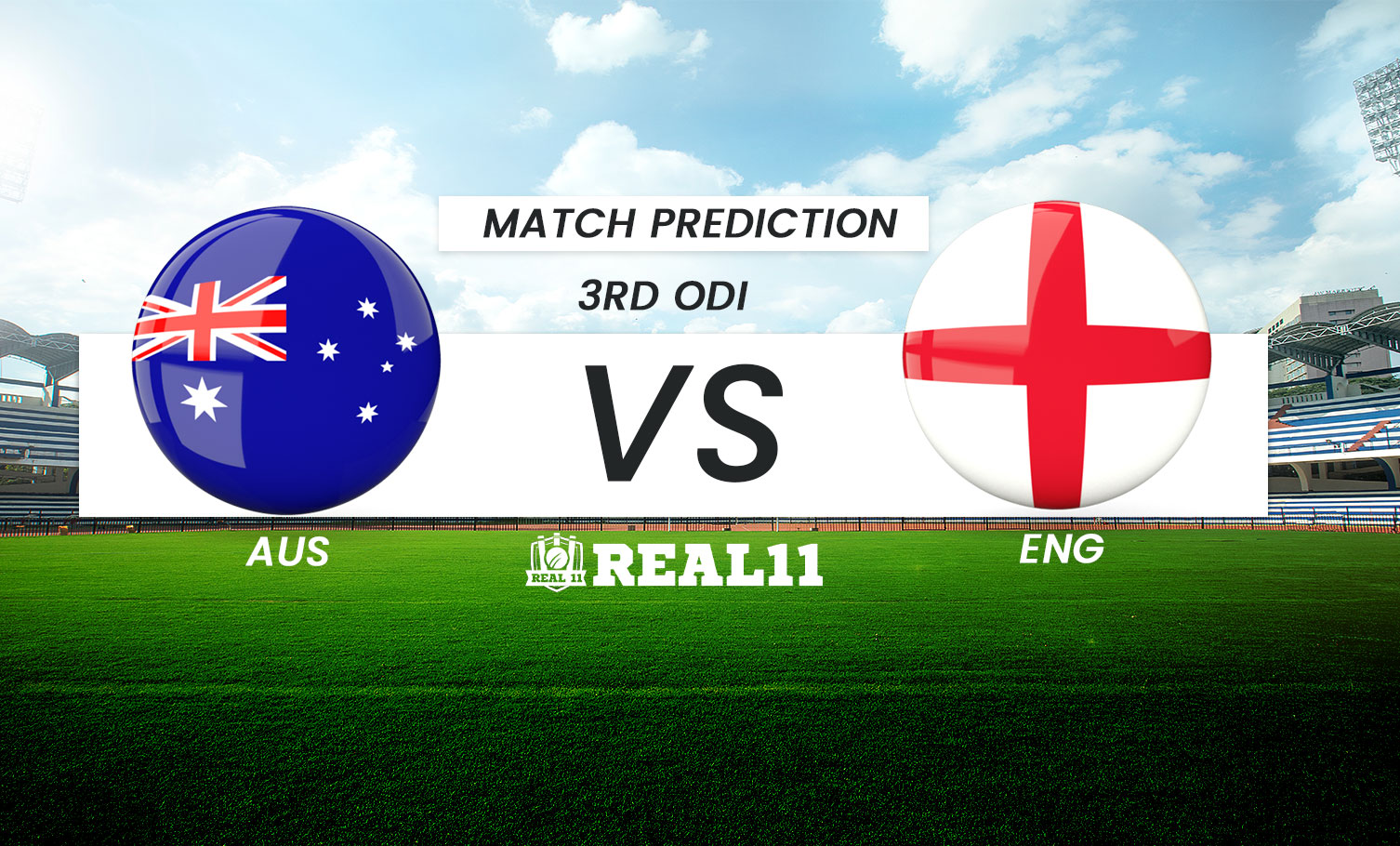 Australia and England will lock horns for the final match of the ongoing ODI series on Tuesday, November 22. The match will be played at the prestigious Melbourne stadium where the first two matches were played and the home team bagged victory in both. The Aussies will now focus on winning the third match which will sum up to a total of three wins in three games leading to a humiliating whitewash for the three-headed Lions. In the last game, Australia posted a 280-run target with the likes of Steven Smith, Marnus Labuschagne and Mitchell Marsh scoring half-centuries. Adil Rashid picked 3 wickets, the most from the bowling side, giving away 57 runs in the process.

In the second half, Mitchell Starc opened the bowling attack and gained 2 timbers in the very first over. He finished the game throwing away 47 runs in 8 overs, taking a four-wicket haul in the process. James Vince and Sam Billings scored half-centuries but all went in vain as England failed to chase the target falling short by 72 runs.

The pitch at the Melbourne Cricket stadium is expected to provide better assistance to the batting department throughout the match. The skipper winning this toss might choose to bowl first depending on the last five results as it indicates that the team chasing the target has won the match four times.

Australia is in the seventh heaven as they have taken an unassailable lead in this ODI series and will be looking forward to a whitewash by winning this match. We fancy the home team to win this match.