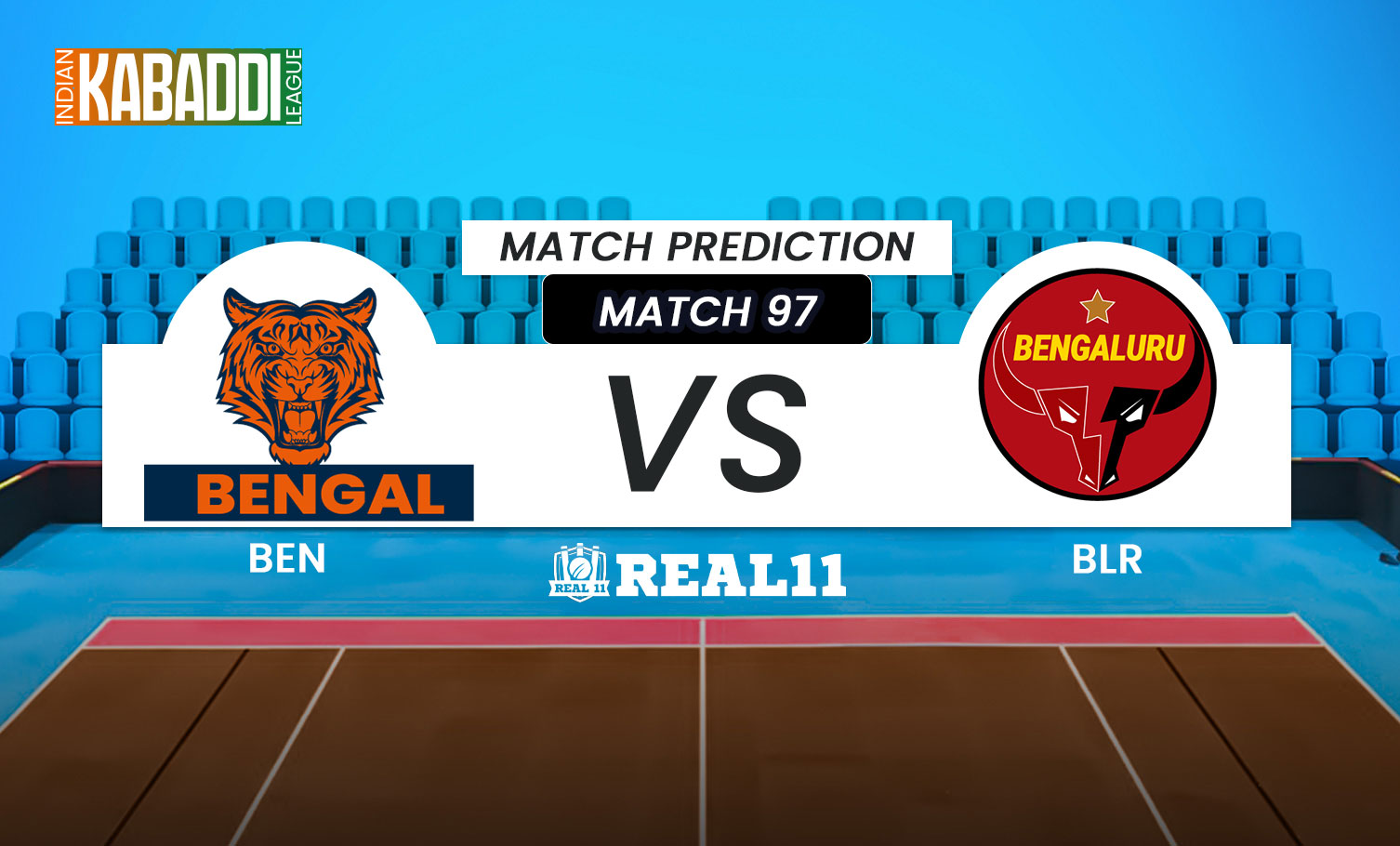 Indian Kabaddi League 2022: The 97th match of Indian Kabaddi 2022 will take place between Bengal and Bengaluru. The match between the two teams will be played on Wednesday, November 23 at the Gachibowli Indoor Stadium in Hyderabad at 08:30 PM IST. A battle between 2nd placed Bulls versus 9th placed Warriors.

Both teams suffered a loss in their last encounters with narrow margins. Bengal fell short by 5 points against the Thalaivas in their last match and lost the match by 35-30. Maninder has been impressive as always even as the defence has struggled to back their attacking display on the mat. Whereas, Bulls also lost their last match against Puneri by 2 points as they were defeated 35-33 by the table toppers of the Indian Kabaddi League of this season.

Bengaluru has won 10 out of 16 matches in the Indian Kabaddi League 2022 so far, they lost five matches and one match ended in a tie. They are currently in 2nd position in the points table with 57 points. The bulls have won their last four matches out of their 5 matches and lost 1 match they have played recently. BLR will be eyeing a win in this match to reach the top of the table against BEN. The Warriors just won 2 out of their last 5 matches and have lost two matches and shared a point in one match. The Warriors stand in the 9th spot with 7 wins and 6 defeats from 15 matches with 43 points.

Squads of Both teams: BEN vs BLR

BEN: The Warriors' star player Maninder Singh is one of the most consistent raiders in the league and he should have another field day against the Bulls. Only 12 points behind Bharat with a game in hand, Singh also has a shot at taking the lead in the Top Raiders' charts.

BLR: The Bulls raider and in-form Neeraj Narwal edges out Deepak Niwas Hooda as the best all-around option for this match. He has more than one-and-a-half times the number of points Hooda has scored and should be selected by a majority of the players.

The 2nd placed side in Indian Kabaddi League 2022 Bulls look in solid form in recent matches, however, they just lost only one match in the last 5 of their matches however they will be high in confidence to beat Bengal in tonight's match. They are the favorite to win this match. 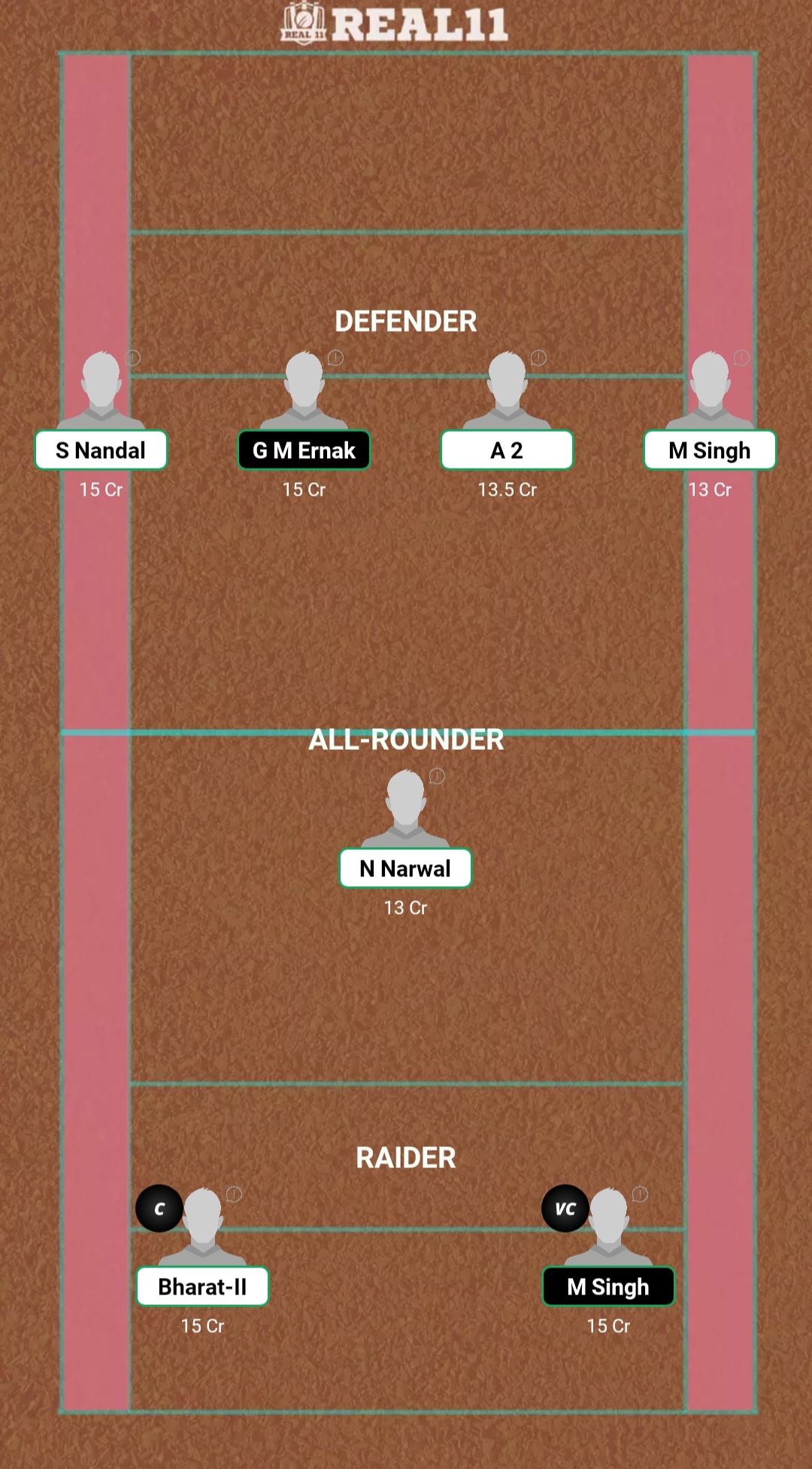