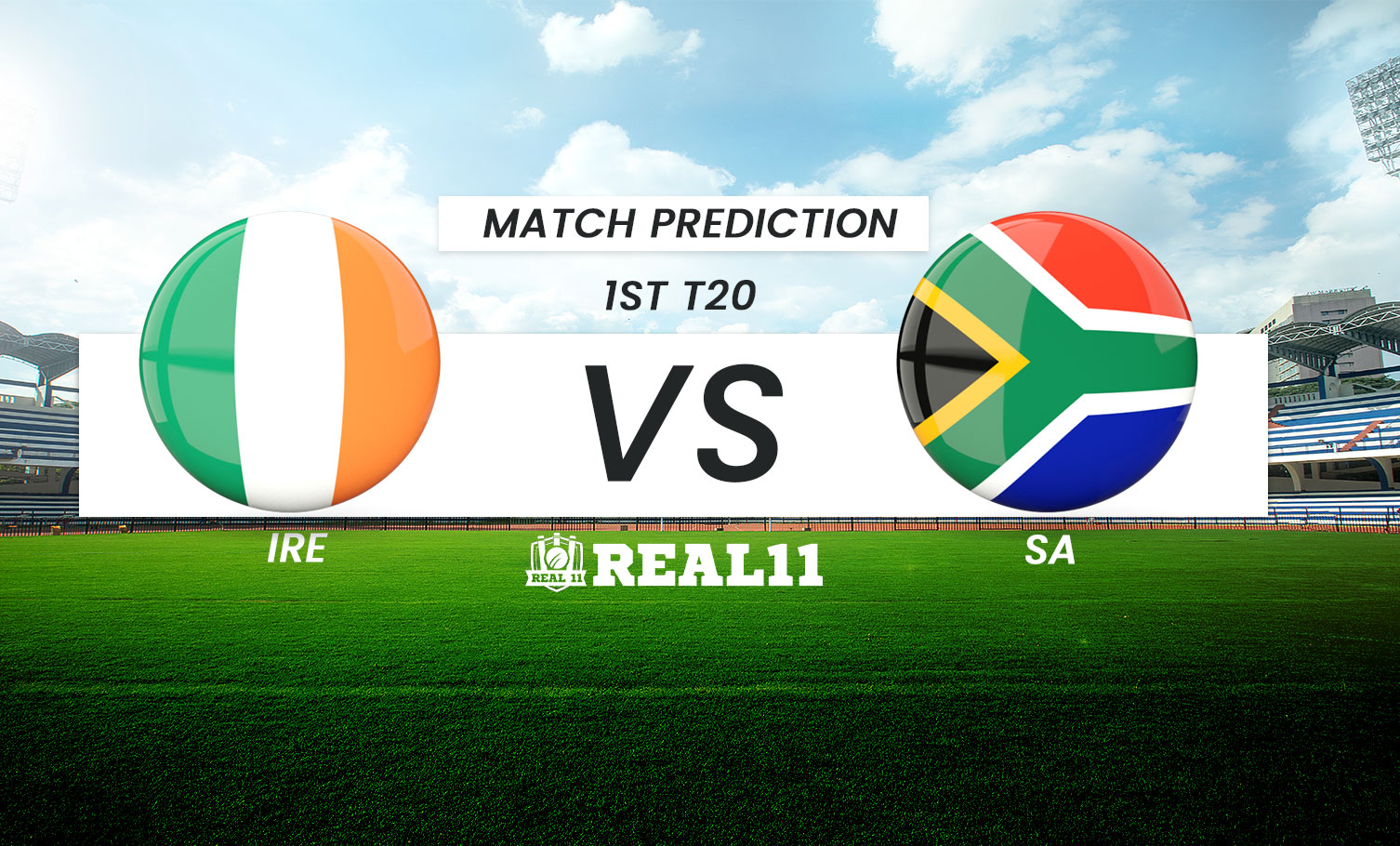 Ireland and South Africa are set to play a two match T20I series, first of which will be played on Wednesday, August 3 at the County Ground, Bristol. Andrew Balbirne and co are coming off a series whitewash against the Black Caps and will be hoping to put up an improved show against the Proteas. South Africa on the other hand are heading into this fixture after an emphatic series win over England. They have been in supreme form since their tour to India. With plenty of match winners in their squad, the visitors will fancy their chances against an erratic Irish side.

Ireland have been in awful form of late. They suffered consecutive series defeats against India and New Zealand respectively. The series loss to NZ was devastating because of how the game panned out. Andrew Balbirne led squad were thrashed in each of the six white ball  games played between the two sides. In the batting department, the Irish have a few names who are very able to change the fate of the game in no time. The likes of Paul Striling, Andrew Balbirne and Harry Tector will have to go all guns blazing right from the outset. Mark Adair and Joshua Little will have the onus to to control the game with ball in hand.

South Africa are emerging as one of the most formidable T20 sides this year. They drew the series in India, triumphed in England and will now be looking to conquer Ireland. The return of Rilee Roussouw to the T20I setup has bolstered their batting prowess. Now, with Rossouw, Quiniton De Kock, Reeza Hendricks and David Miller in their ranks, the visitors have plenty of firepower at their disposal in the batting department. Bowling attack comprises the likes of Lungi Ngidi, Anrich Nortje and Tabriaz Shamsi. SA will miss the services of ace pacer Kagiso Rabada who is out of T20Is due to knee injury.

Bristol has been a high scoring ground and the same can be expected from the forthcoming game. The Team winning the toss should look to bowl first, considering the flat nature of the surface wherein any score could be chased down with wickets in hand.

South Africa are strong favourites to win this match. They have a relatively more stable and balanced side than their opponents and are in fine form at the moment. We predict the visitors to secure a victory and go 1-0 up in the 2 match series. 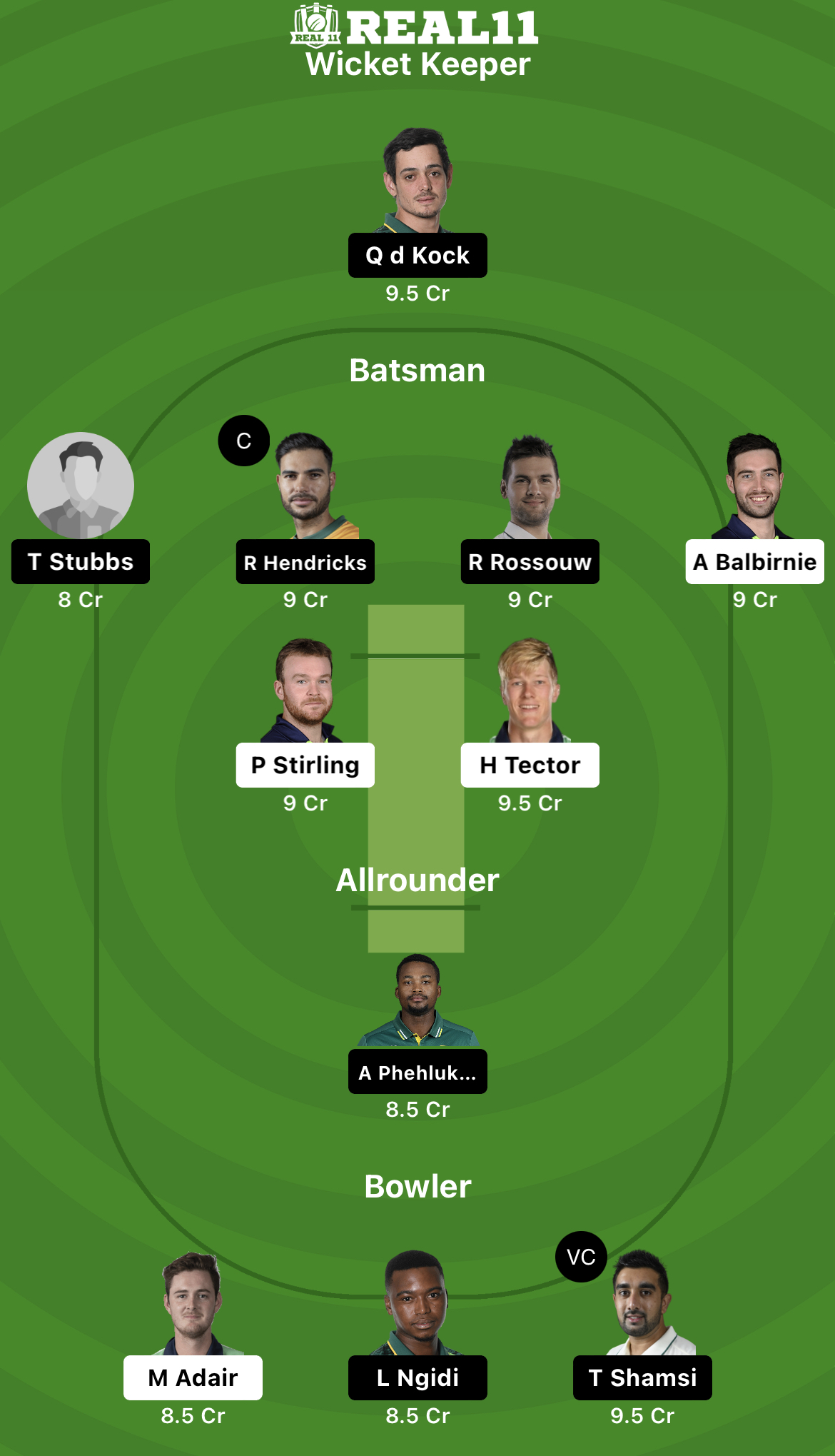