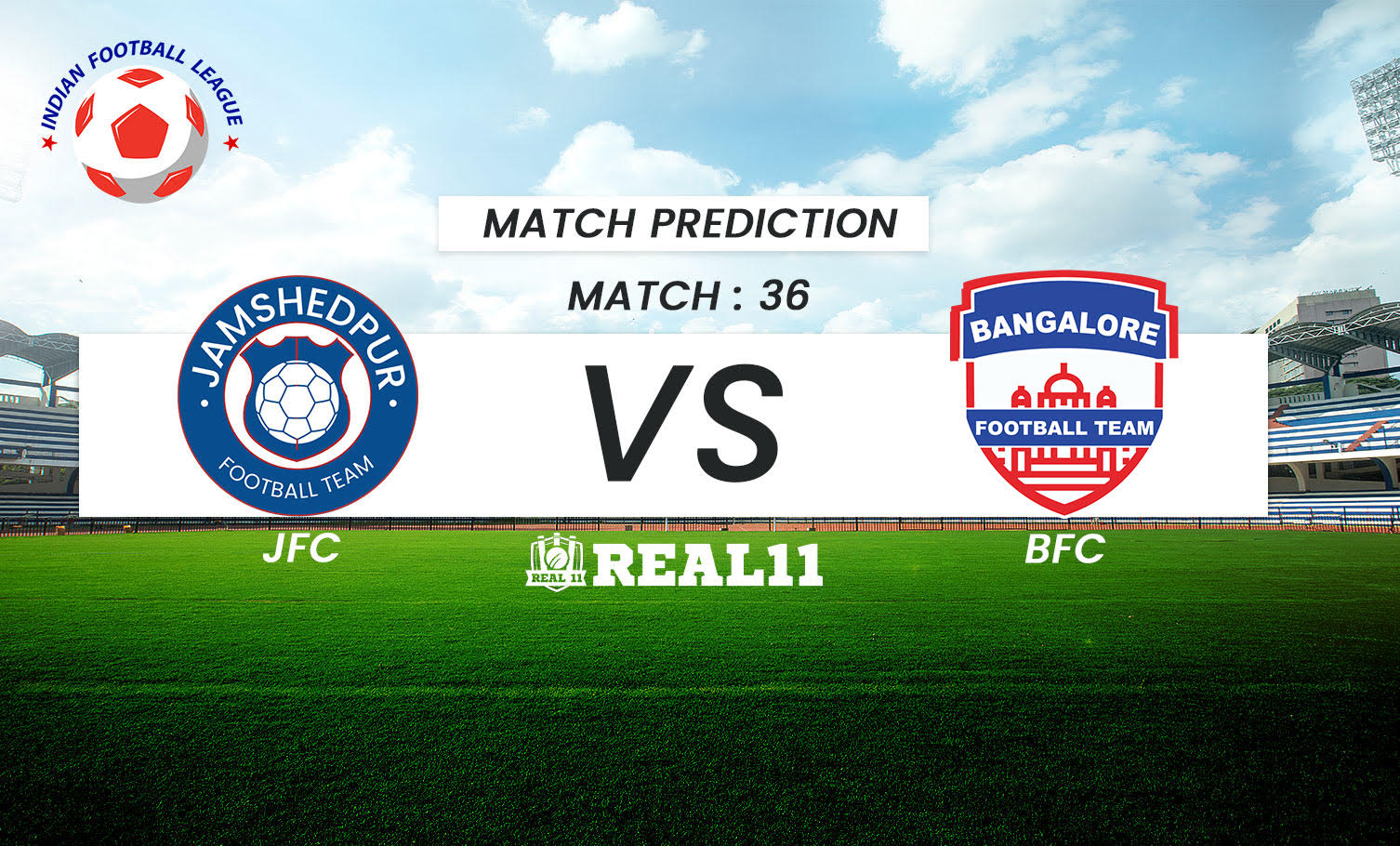 Jamshedpur has surprised everyone as the red miners are sitting in the third position with 11 points from their six games. From attack to defense, they have been very good and if they can keep the momentum going, Jamshedpur can very well qualify for the semi-finals for the first time in their history. Like Jamshedpur, Bengaluru has also surprised everyone this season. However, they did the exact opposite. The former champions are sitting in 10th position with 5 points from seven games.

The hopes however are still alive. In their last game against the green and maroon brigade, the Blues have done reasonably well and that too without the captain, leader and legend, Sunil Chhetri. They are very strong when it comes to set pieces and that’s something they should take total advantage of. Prince Ibara is really important to them. Even though he conceded the penalty in the last match, the Congolese International has also scored a very important goal which helped them earn a point against Mohun Bagan. Along with him, Cleiton Silva will have a lot of responsibilities. He will have the responsibility of creating all the chances in the middle. The problem however lies in the defense and they can do very little right now. The team is conceding a lot of goals and if not addressed properly, the fate of this team will not change. They will have a tough job to keep Greg Stuart quiet specially when he scored a hat trick in his last match.

Coach Marco Pezzaiuoli knows the problem that the team is facing and he is working on the problem for a better result. Speaking about their last match and the areas they lacked the coach in the pre match press conference, “the mentality and the team spirit was good. We need to improve our game off the ball and get more organized”.

Jamshedpur is coming to this game after beating Odisha 4-0. Greg Stuart as mentioned scored a brilliant hat trick, which also is the first hat trick of the season. Not just in the attacking department, defensively as well, the red miners have done really well. The duo of Eli Sabia and Peter Hartley has kept the opponent quiet and that’s how they are winning games. Last year, it was too much on the plate for Hartley and he couldn’t manage things like that but this year, the pair has changed the fortune of the club and against Bengaluru, expect them to be very competitive.

Coach Owen Coyle is confident about his team. Before challenging Bengaluru, the coach said, “We have to focus on the Bengaluru game and make sure we’re fresh and ready to give our best and be our best. If we are, of course, we feel it’s a game we think we can win”.

It is going to be a very crucial match for both these teams. The top four race is getting hot and Jamshedpur will not look to drop any point at this crucial juncture while Bengaluru desperately need points. Expect a feisty fight but if you ask to predict then Jamshedpur is definitely ahead of Bengaluru. 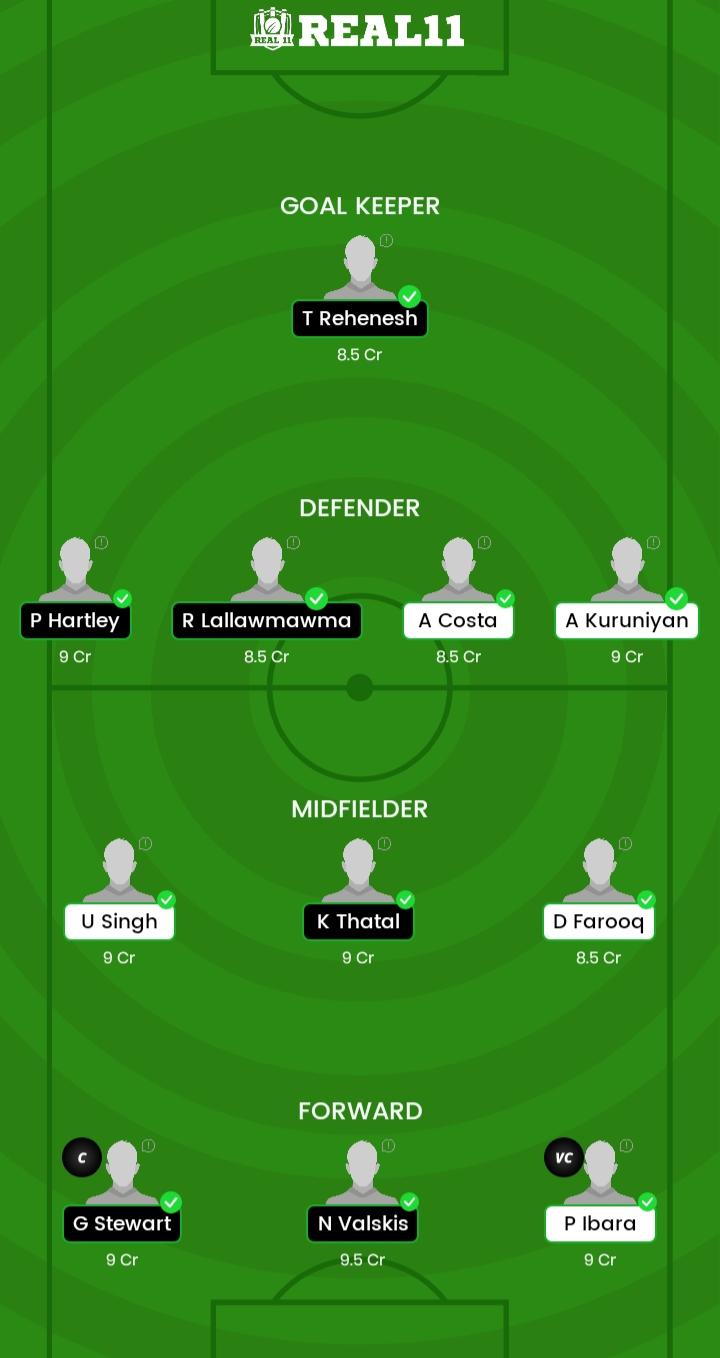