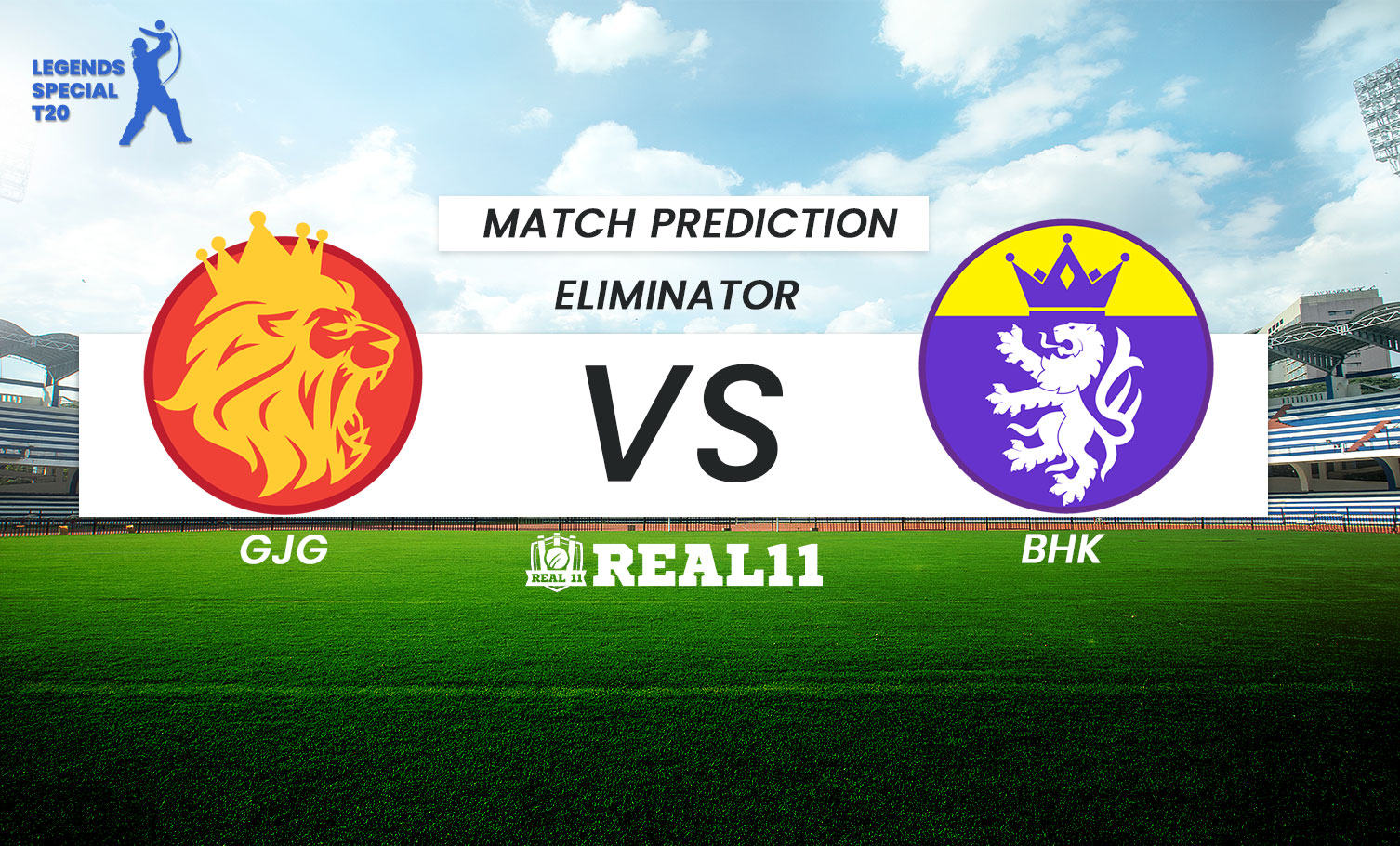 The Legends Special T20 2022 eliminator game between Gujarat and Bhilwara will take place on Monday, October 3, at Barkatullah Khan Stadium in Jodhpur. Gujarat finished third in the points table with a record of 2 wins in 6 games and a net run rate of -0.366. They've lost their last three games, so they'll be hoping this one goes differently.  Bhilwara have won both of the teams' first two meetings this season, and this will be their third meeting overall. Bhilwara have won three of their six games and faced India in the opening qualifier. They now have a second chance to go to the final as India defeated them by four wickets in Qualifier 1.

The match will be held in Barkatullah Khan Stadium in Jodhpur. The surface out here provides equal assistance for both the batting and the bowling departments.  160 is the par score on this venue.

BHK have won two out of two games against GJG. We fancy them to complete their 100% unbeaten record against Gujarat and advance through the final. 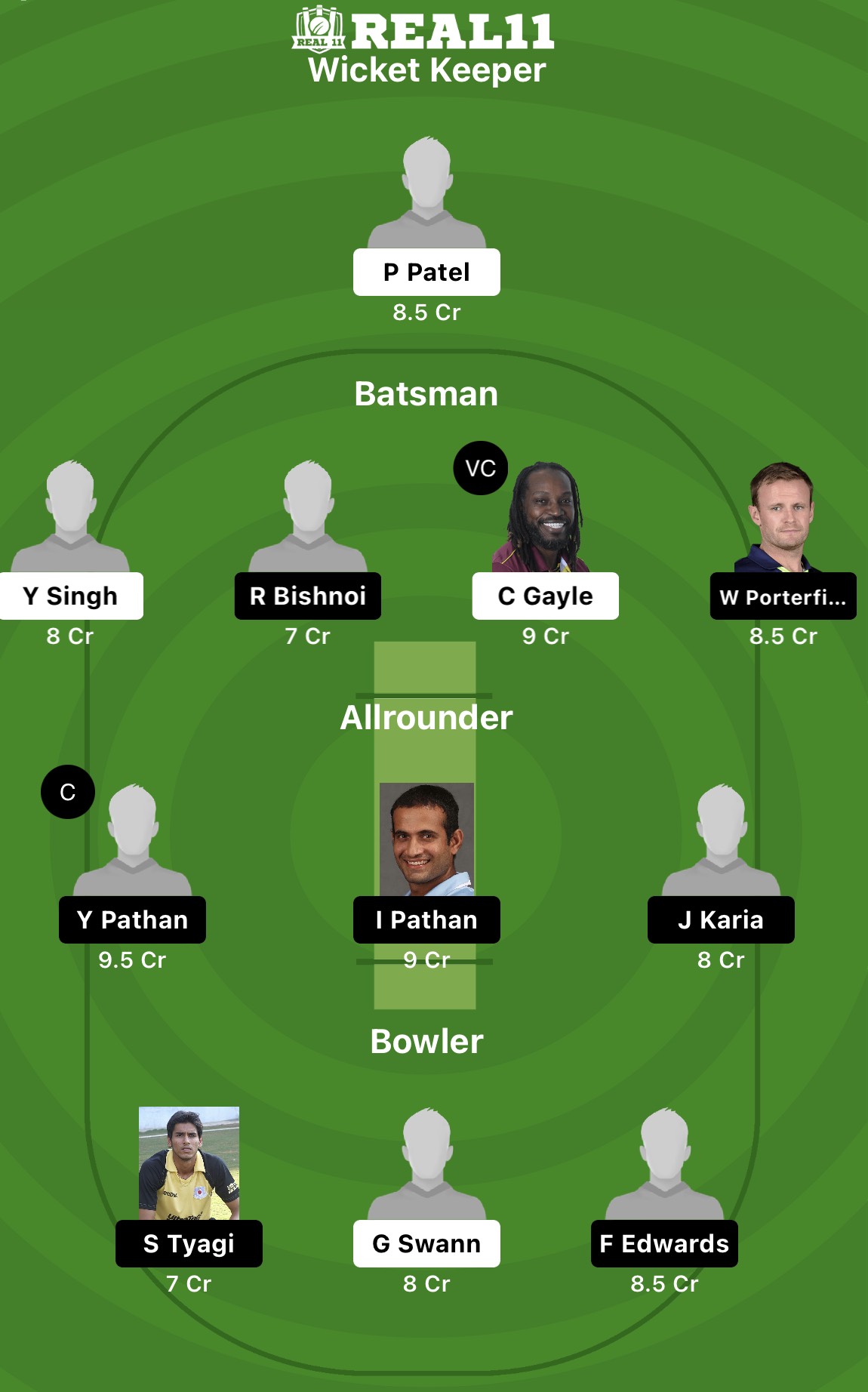