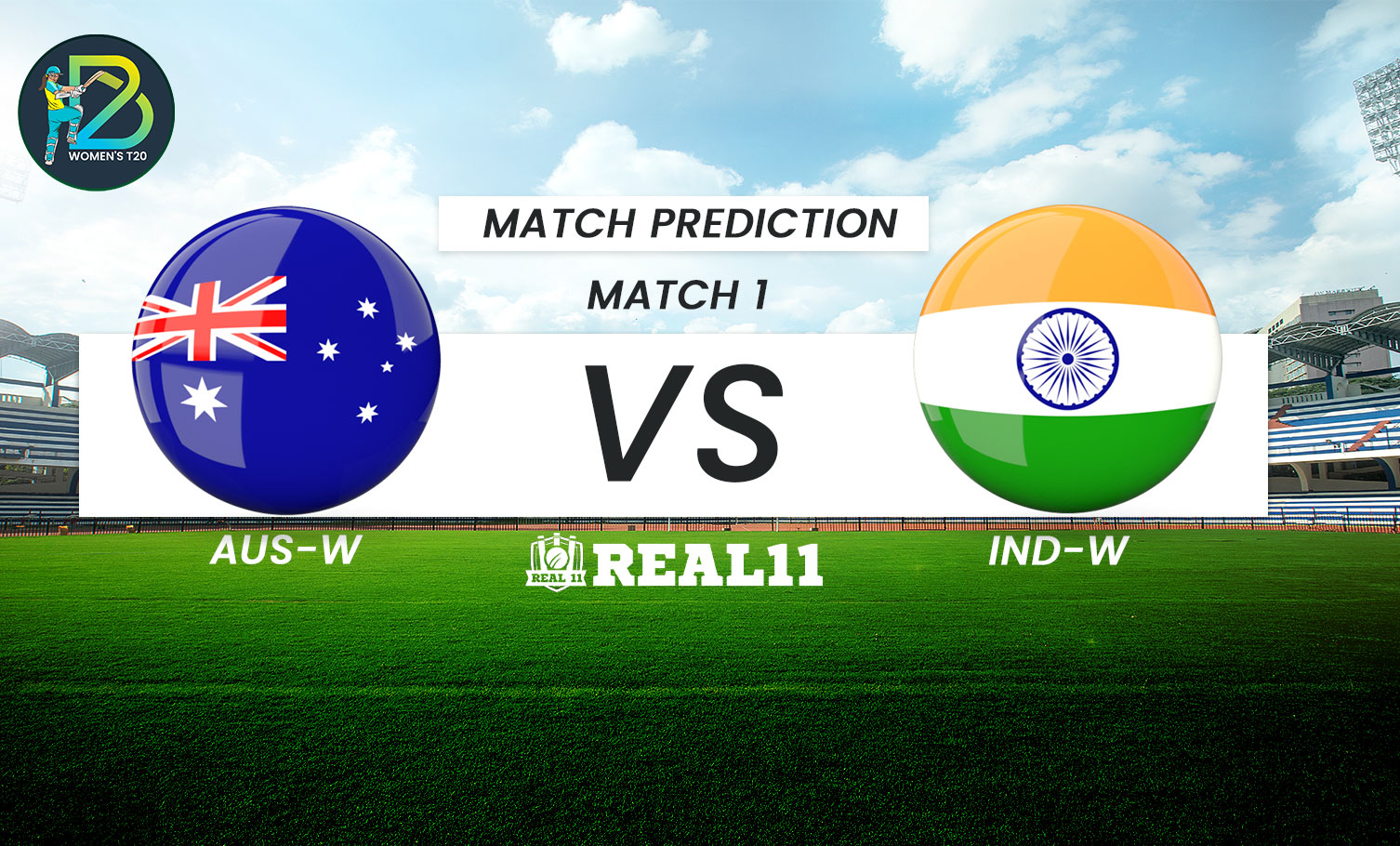 The Indian Women’s cricket team will lock horns with the defending World champions Australia in their opening match of the Commonwealth Games Women’s T20 Cricket Series, 2022 on Friday, July 29.

For the first time in 24 years, cricket has made an entry into the Commonwealth Games. The last Commonwealth games was held in Kuala Lumpur, Malaysia in the year 1998. The women’s version of the T20I competition will mark its debut in the prestigious multi-nation tournament.

Ahead of the first match of the tournament, team India led by Harmanpreet Kaur has suffered a massive blow as two of their players namely Pooja Vastrakar (all-rounder) and Sabbhineni Meghana (batter) tested positive for Covid-19 before their team departed for the Commonwealth Games to Birmingham.

However, defying the odds, Team India will be riding high on confidence after winning the recently concluded T20Is and ODIs against Sri Lanka. The Women in Blue led by Harmanpreet Kaur will be looking forward to beginning their tournament on a positive note.

On the contrary, Meg Lanning led the Australian women’s cricket squad to  world series victory in 2022.

But they also have some injury concerns and will miss the services of Georgia Wareham, Tayla Vlaeminck and Sophie Molineux.

Before the commencement of Commonwealth T20 Games 2022, gold medal favourites Australia thrashed Ireland 2-0 in their home game at the Women’s T20I Summer Series. Unfortunately another fixture with Pakistan was abandoned due to rain.

The pitch at Edgbaston has been traditionally good for batting. So it’s expected that the team batting first will have an upper hand on the opposition in T20Is. Whoever wins the toss will be looking to bat first as per the previous results so far at this venue.

Australia Women, being the recent champions of the Women’s World T20 Championship this year, is expected to win the match and start their journey with a sweet victory.