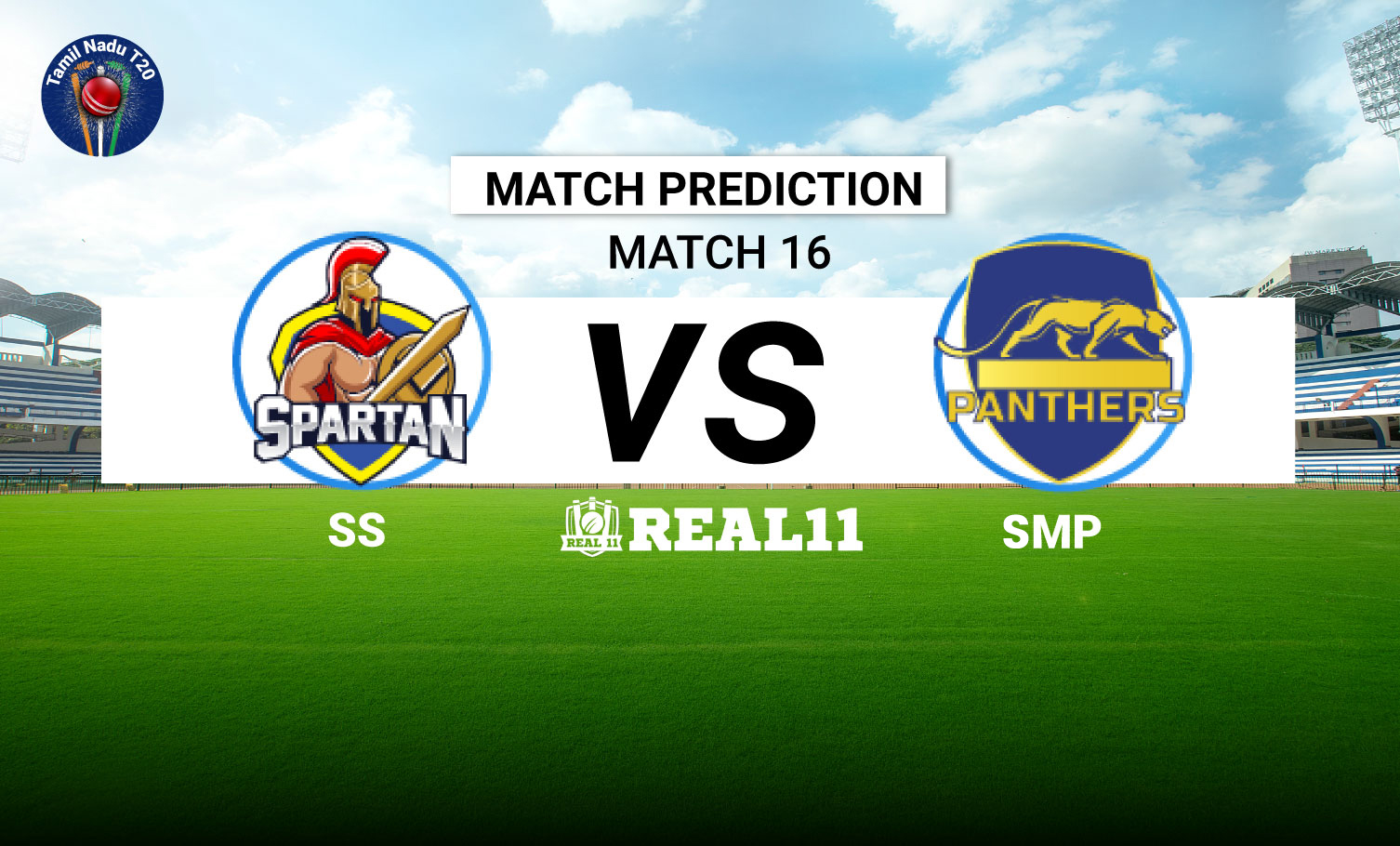 SS are the only unbeaten team in the Tamil Nadu T20 League 2022 thus now, as their team has yet to gel. Although skipper Murugan Ashwin has contributed, the Spartans will also need Periyaswamy and Ferrario to perform at a high level. The Madurai Panthers, who have won three of their first four games, are a difficult opponent for them. Arun Karthik has been the team's batsman of choice, and when it counts, the bowling unit has also delivered.

Another thrilling game is expected in Coimbatore, where there are two important points on the line.

The SNR College Cricket Ground's pitch is a little bit on the slower side, which gives the bowlers a lot of influence over the game's outcome. Under the lights, the new ball ought to move around, keeping the batters on their toes. The surface should slow down and make the spinners more effective as the game goes on. In the latter stages of an inning, a shift in pace and hitting the hard lengths become even more crucial. With 150 being a solid total at the location, both teams will ideally want to chase under the lights.

SS are in sumptuous form at the moment. They are the only team unbeaten this season. We expect them to continue their winning form. 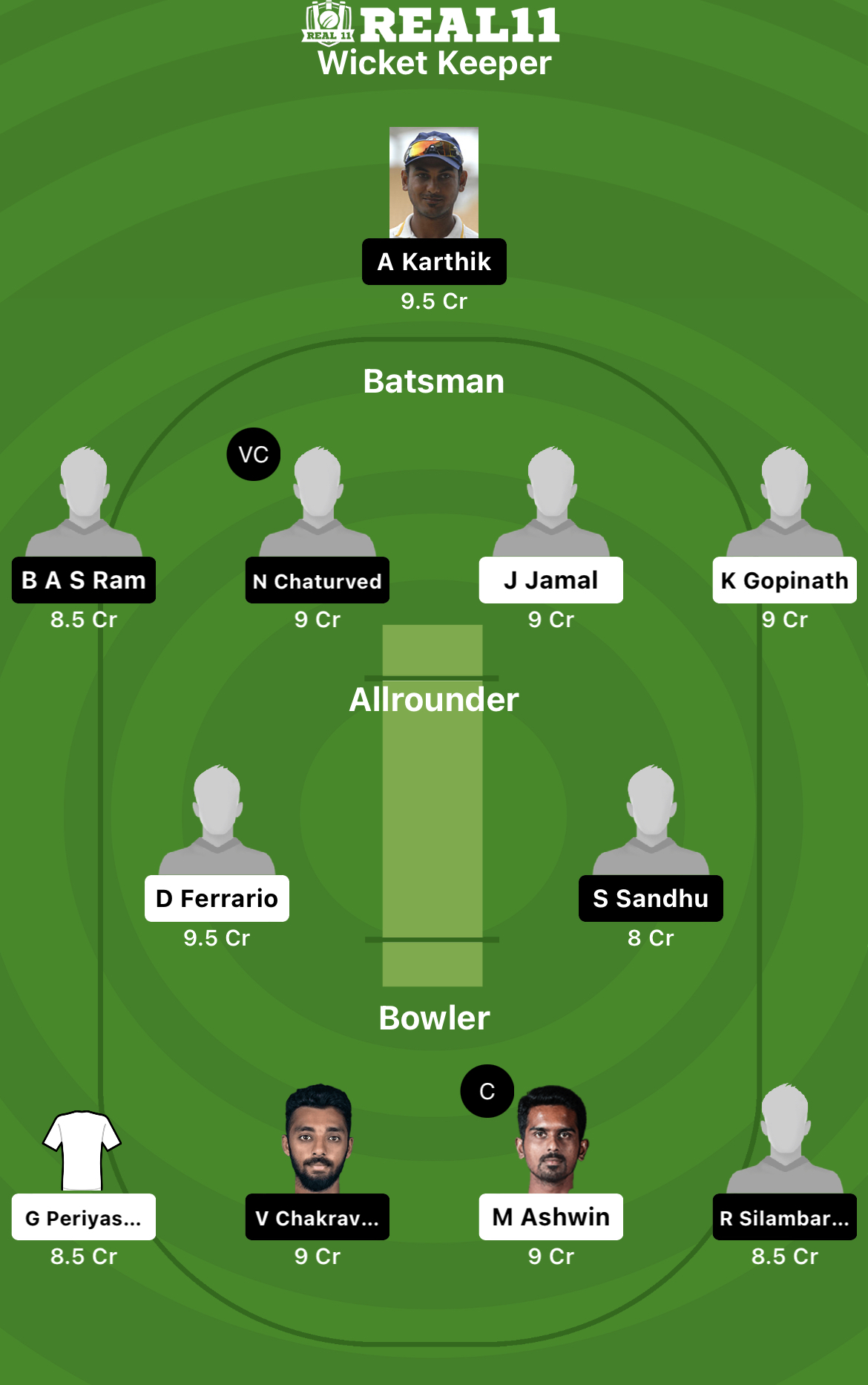