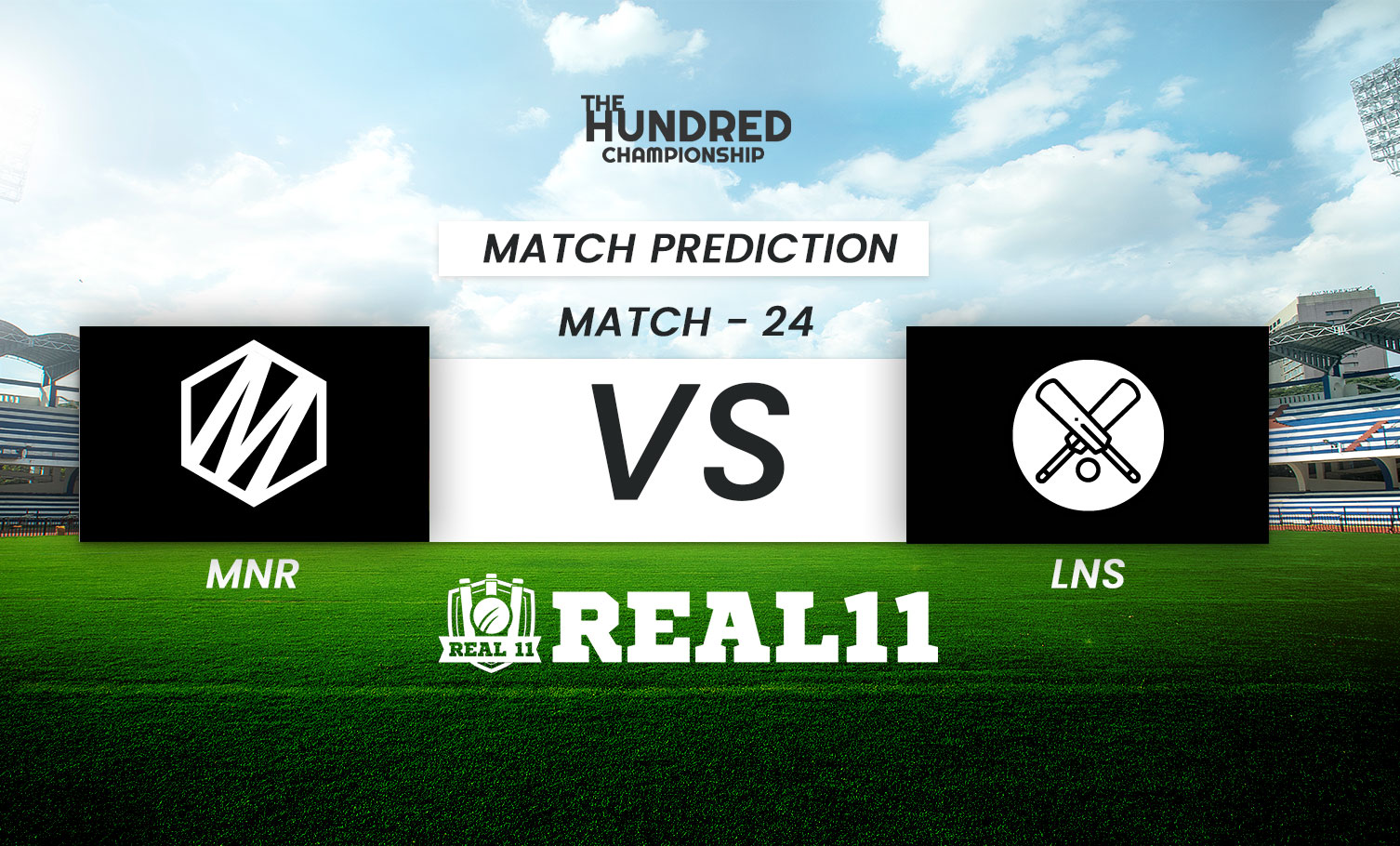 The depleted Morgan’s men utterly looked mediocre on the field despite the services of English skipper , as they have been winless in the tournament so far . The MNR team have done well at the halfway mark despite being unlucky with the weather. Their two games were washed out but still with 2 wins in their kitty they are in a much better position than their rivals in the points table. The problem with the London team is that they are not even trying to lessen the margin of their defeat. In the last game against Northern, LDN lost by 63 runs. The batting line up of LDN has certainly got plenty of experience but the execution is missing in every game. MNR is playing without their star player Buttler, but they have the necessary replacement and balance to overcome the difficulties. Morgan will surely be thinking about coming back into the competition and this game is the only chance for men in blue to stay in the contention for knockouts.

Match No.24 of the Hundred Men’s competition will be played at Old Trafford, Manchester on the 10th of August at 11:00 PM

The one complete match and two abandoned games is the story so far at Old Trafford and it’s hard to predict the nature of the deck. The one completed match was a low scoring affair and we could expect the conditions in favour of the bowlers. The weather indicates the match will go on and we should have a result. 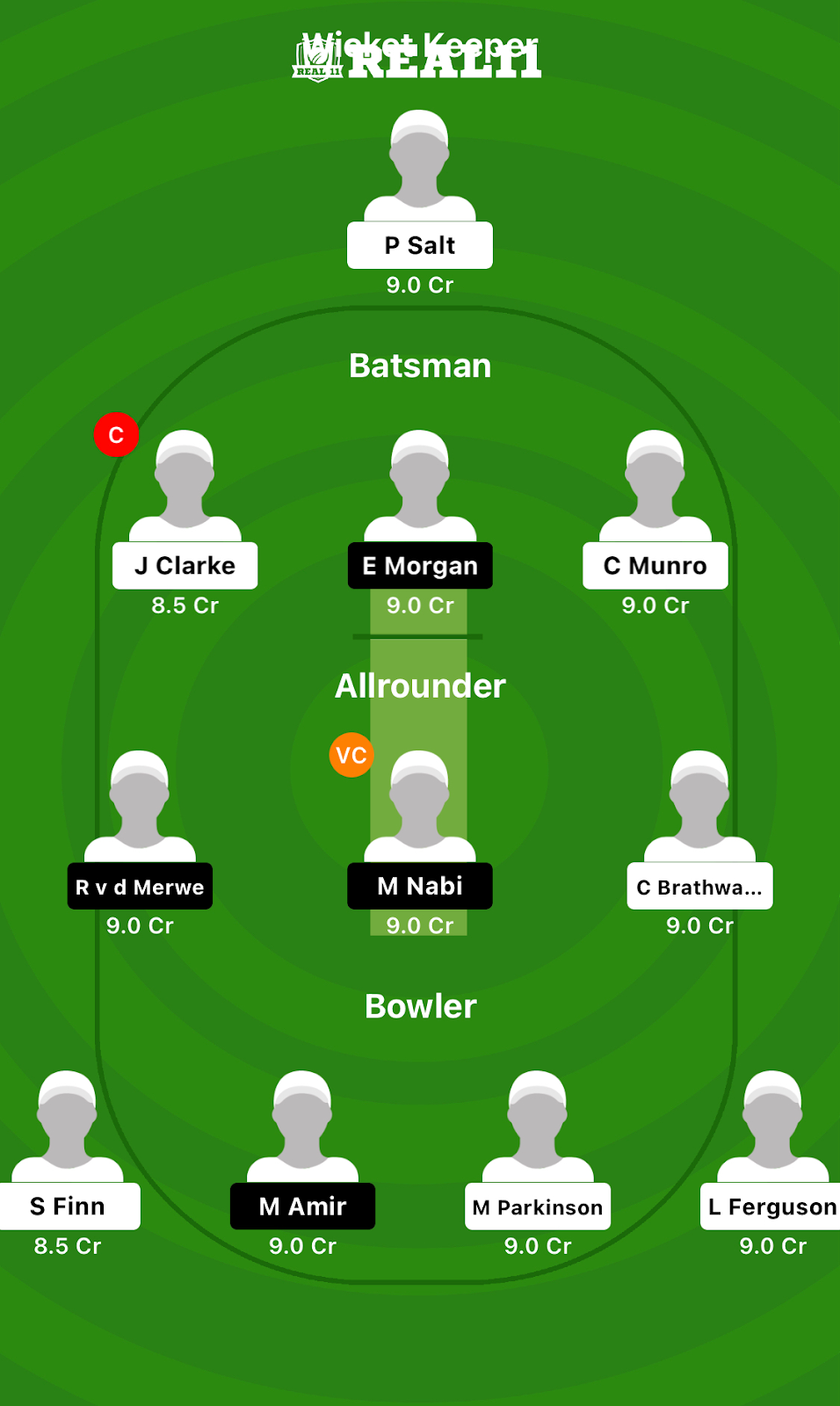 Captain (Joe Clarke) - Joe Clarke was in sublime form in shorter format in the recent past, as he scored heaps of runs in domestic T20 leagues. He looked good in the middle in this competition so far, and he should be a great option for the captain of the team in absence of Jos Butler.

Vice-Captain (Mohammad Nabi) - The Afghan all rounder struggled so far in the competition with the bat but he has the talent to overcome the lean patch. He could play a vital role for London during their tough times. He must be the Vice captain of the team on the basis of sheer talent.