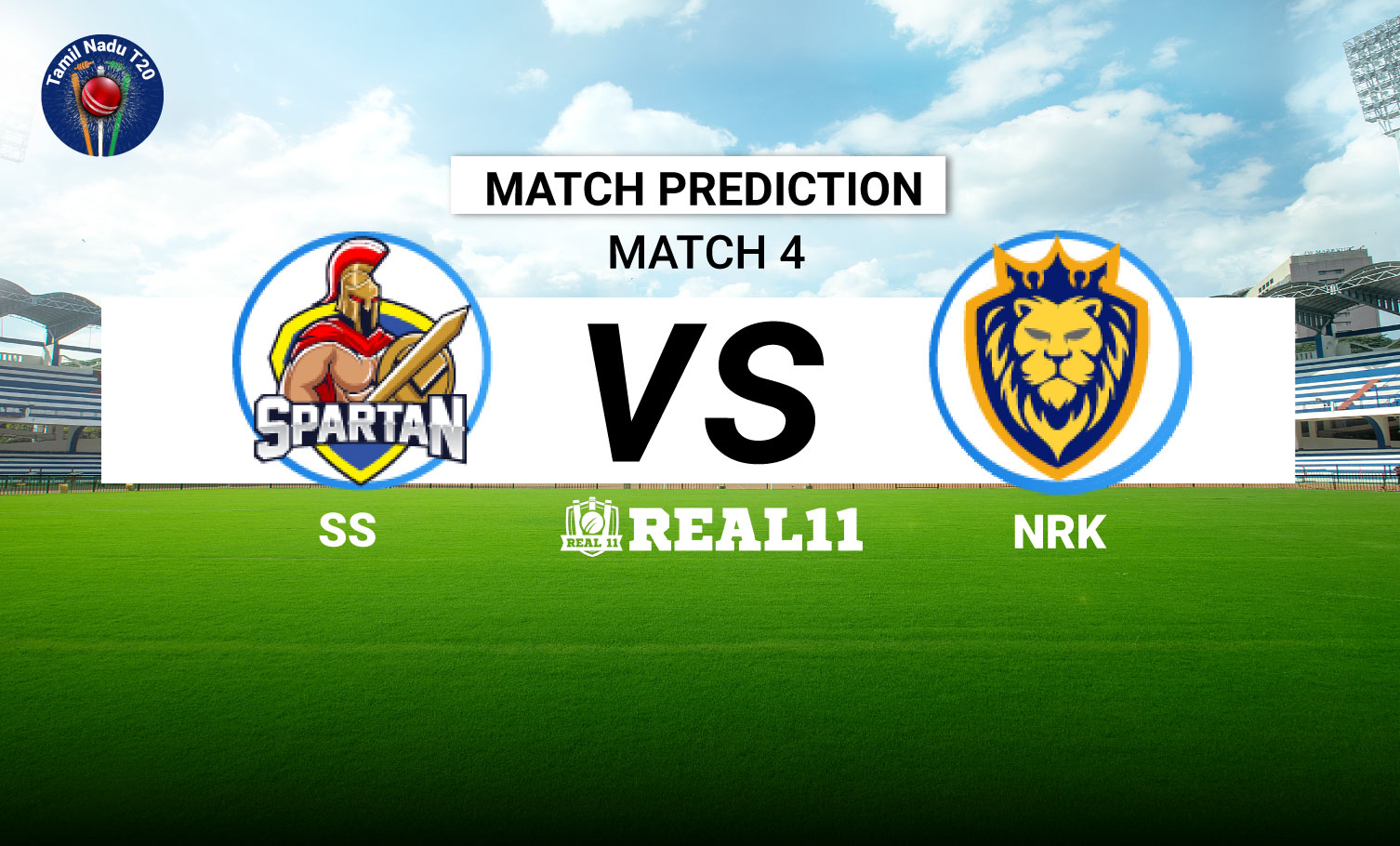 The Salem Spartans have two ace players in their squad namely Washington Sundar and Vijay Shankar. Both players are present Indian T20 League players and were also a part of the Indian Cricket Team not too long back. A major drawback is both of them are extremely injury prone and Salem Spartans would hope that they remain fit throughout the TNPL 2022 season.

We are very much positive about Vijay Shankar's participation in this match but the news regarding Sundar is not very clear as the all-rounder was recovering from a hand injury. He also joined the English county club Lancashire from July onwards. This can be the perfect time for him to participate in and prove his fitness and also get some games under his belt.

Sundar and Shankar are not the sole Indian T20 League players in the squad though.  Murugan Ashwin, the captain, is also a current Indian T20 League player and the team’s skipper. These experienced cricketers provide the Salem Spartans with a lot of depth and quality in both the batting and bowling departments. At the TNPL level of the tournament, these three players are genuine all-rounders.

Akshay Srinivasan and S Abishiek are some batters to keep an eye on, while G Periyaswamy and M Ganesh Moorti would be the bowlers to watch for as well.

On the other hand, the Nellai Royal Kings are a strong contender and should not be taken for granted. The eyes were all on the Aparajith brothers before the previous match but it turned out to be L Suryaprakash and Sanjay Yadav were the match winners.  In fact, it won’t be surprising to watch Sanjay Yadav seal a spot in the Indian T20 League soon because his big-hitting ability alongside good length bowling will be a valuable asset for any team.

The Nellai Royal Kings have a pretty good batting lineup which indicates that they have their bases covered. They have a lot of confidence, quality and tactics to win against the defending champions in their opening clash which will boost their morale at the very beginning of the tournament.

Where the team backfires is the bowling attack. Apart from Sanjay Yadav, the rest of the squad performed extremely well in the opener. Athisayaraj Davidson was badly smashed by the batters, Baba Aparajith kept bowling throwdowns and NS Harish was quite confused with his line and length.

A bit of improved performance will be required and the Nellai Royal Kings will be the favourites for this game.

The nature of the pitch will mostly depend on the monsoon as rain is a huge factor in the match. The pitch has preferred batters as more than 400 runs were scored on this pitch in the opening match of the TNPL 2022.

Salem Spartans will be up for a clash in their opener of the TNPL 2022 as they face Nellai Royal Kings. NRK won a tough contest on their first day as they knocked out Chepauk Super Gillies in a Super Over thriller.