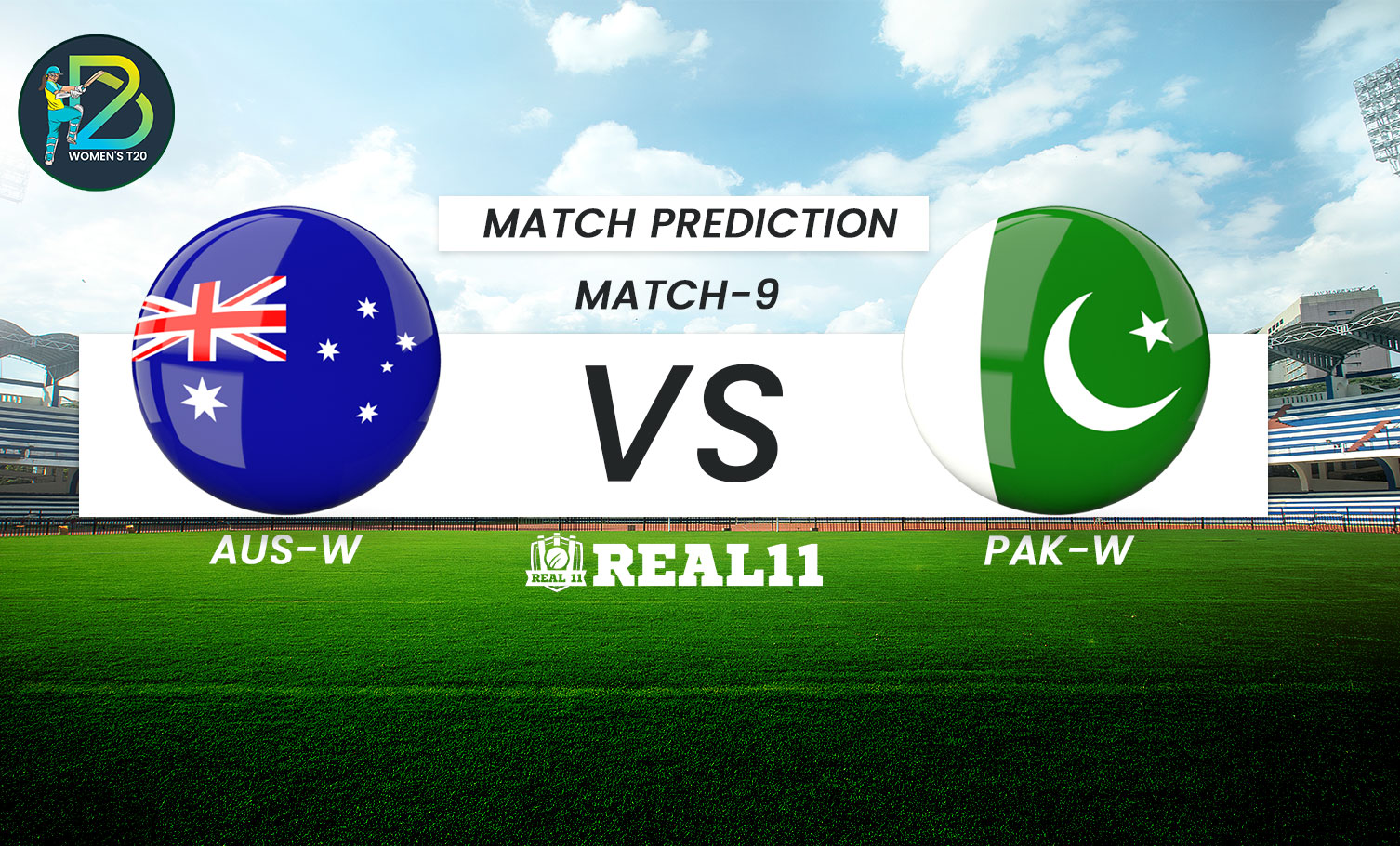 AUS-W will face PAK-W in match number 9 of the Commonwealth Games T20 2022. Australia have already qualified for the semi finals with two wins in as many league matches.

The likes of Meg Lanning and Alana King have been the star performers for the women in yellow.

Pakistan on the other hand would need a big win to secure a place in the semis. They have had a torrid tournament thus far with two losses in as many games. Muneeba Ali and Nida Dar will hold the key for Pakistan in this crucial faceoff.

The pitch has largely favoured the batters and a total in excess of 150 can easily be scored at this venue. Spinners are expected to get some assistance from the wicket.

AUS-W are strong favourites to win this game. They are in sumptuous form at the moment and we predict them to continue their dominant spell in the competition 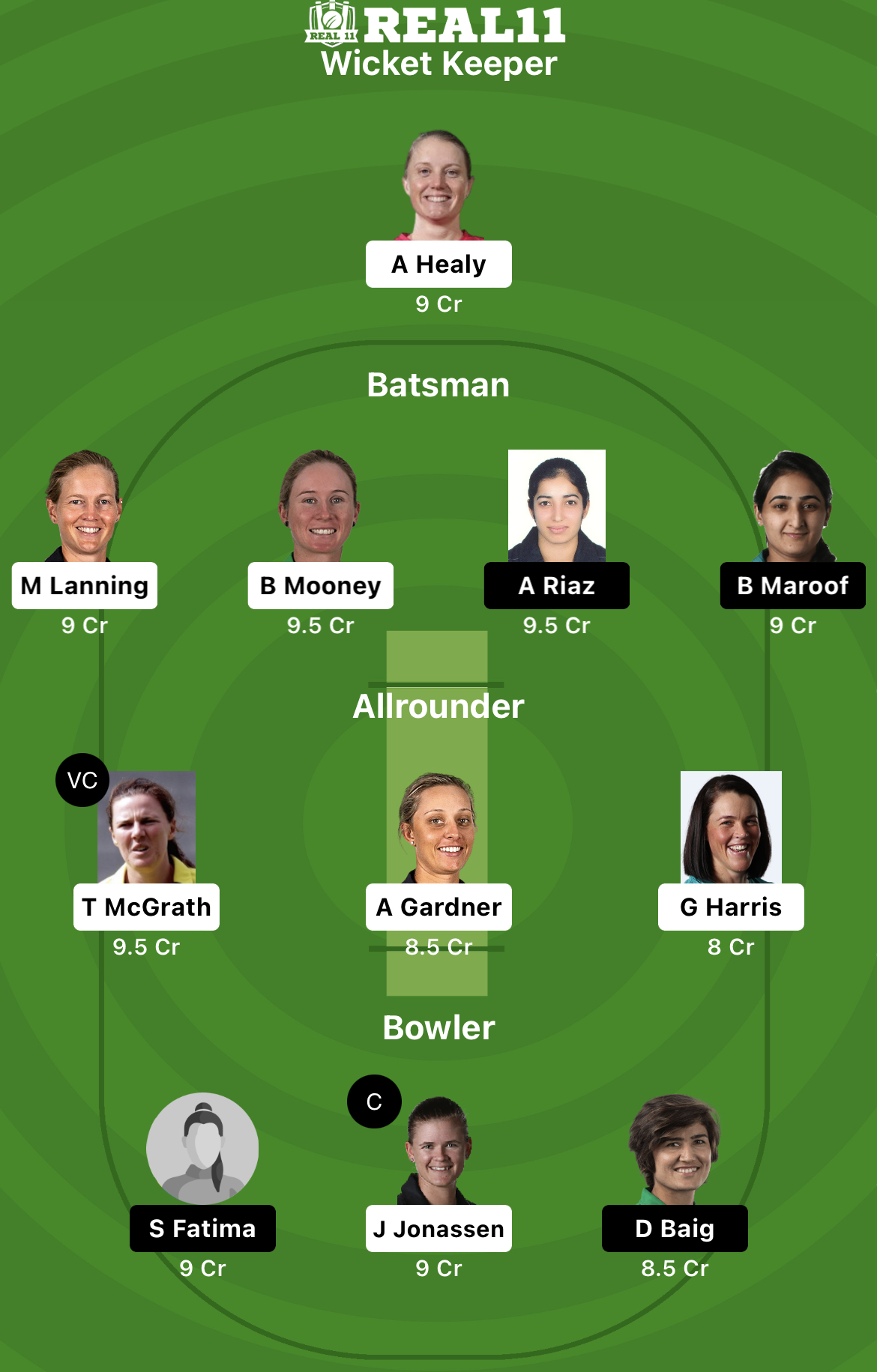