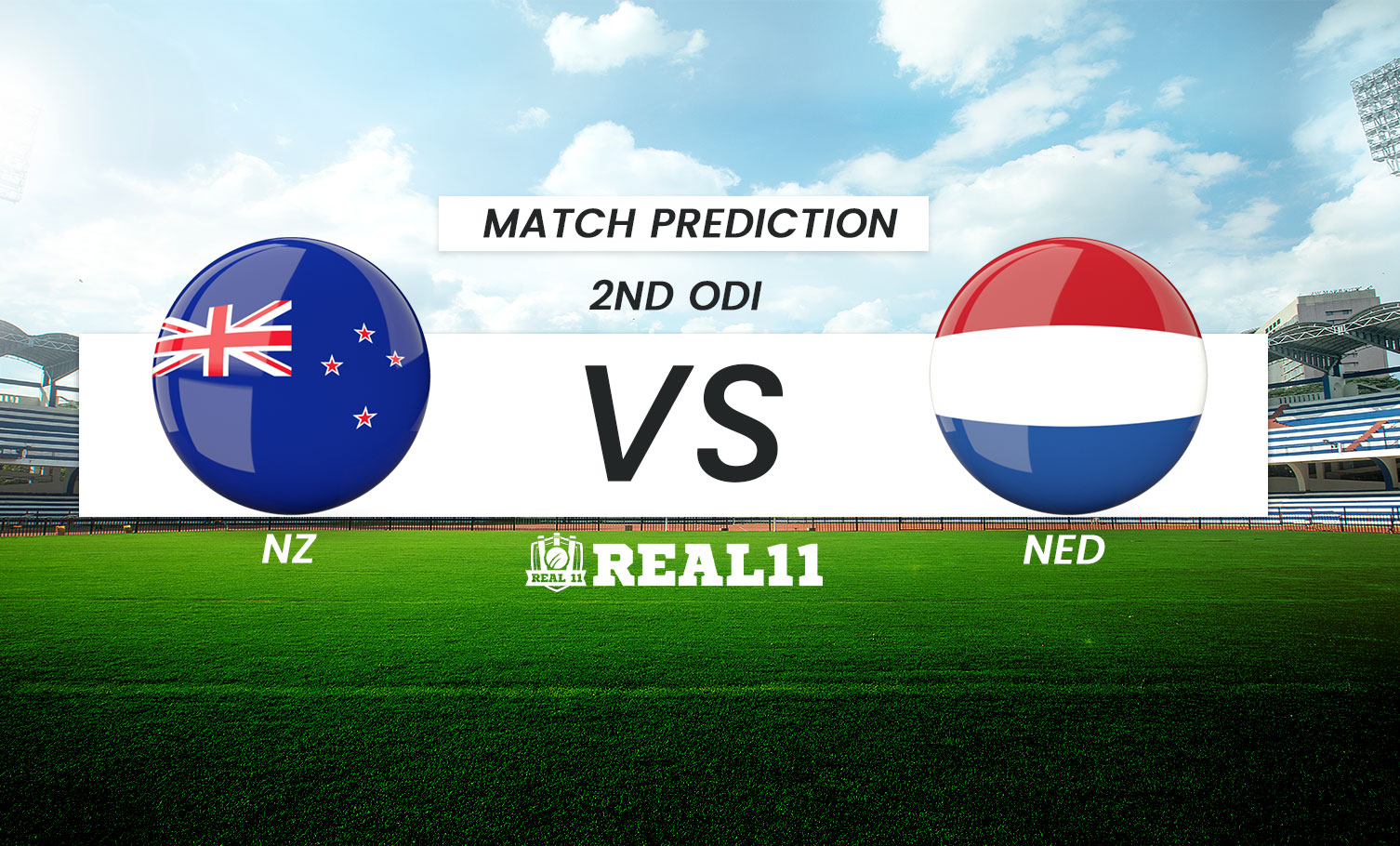 The second ODI match between New Zealand and Netherlands will be played on March 2 at   Seddon Park in Hamilton. Will Young guided the kiwis to a comfortable win in the opening tie. The hosts will be keen to continue their dominance and gain an unassailable lead in the three match series. Netherlands on the other hand will be looking to bounce back and keep the series alive.

In the first game, Dutch skipper Pieter Seelar won the toss and elected to bat first. The decision didn’t turn in their favour as they got off to the worst possible start. The batters struggled and failed to adapt to the conditions as they were bundled out for 202 in the last over. Contributions from Michael Rippon and Seelaar with bat helped the visitors get over 200. Debutant Blair Tickner was the pick of the NZ bowlers. He ended the game with match figures of 4/ 50. He enjoyed good support from Jamieson at the other end who picked 3 crucial wickets

New Zealand chased down the below par total with ridiculous ease. Will Young scored a superb hundred to power his team to a great win. Despite losing Guptil early, the hosts didn’t press the panic button. Nicolas and Young stitched a match defining stand to deny visitors a famous victory. Ahead of the series decider let us have a look at how both of these sides will fare out in the clash.

New Zealand are firm favourites to win this win. Despite the absence of their regulars, the hosts are in commanding position. It should be a cakewalk for the hosts. The Dutch will have to play their skins out to induce a favourable result.