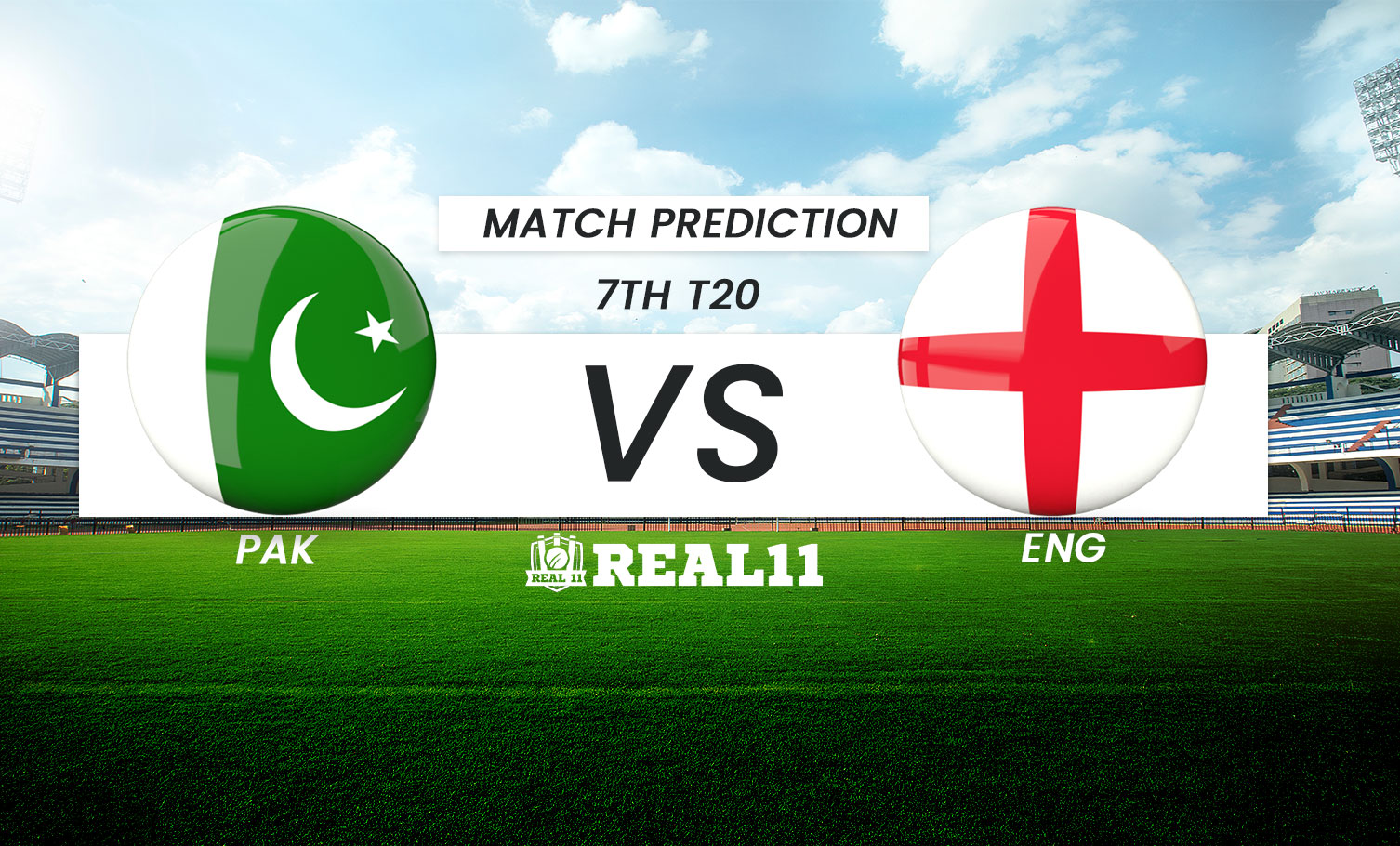 Pakistan are set to lock horns with England for the final game of the seven-match T20I series on Sunday, October 2. The series stands at 3-3 as England equalled the score by thrashing Pakistan by eight wickets in the 6th T20I match. The Babar Azam-led side would be looking for a comeback in the last T20I game, while England would be aiming to clinch the series with yet another stunning performance just like their last game.

Pakistan yet again failed to answer to the middle order's despondency. Babar Azam played an outstanding knock of 87 runs, but Iftikhar Ahmed, Asif Ali, Haider Ali and Nawaz’s contributions were not very significant. With the World T20 Series knocking on the door this is certainly not a good omen for the Pakistan Cricket Team.

On the other side, England have been phenomenal in the 6th game and surely found lots of positives while winning the match comfortably. Young talents like Phillip Salt, Harry Brook, Luke Wood and Ben Duckett have surely grabbed the golden opportunity with both hands. They performed well in this series and will surely be on the radar for the World T20 Series 2022. Salt smashed a stunning 88 runs off just 41 balls and helped to finish the run chase of 170 runs within 15 overs. England will get a ray of hope as although being without the services of crucial players like skipper Jos Buttler, Ben Stokes and Jofra Archer, the team is looking dangerous and ready to take on any team in the world of cricket.

The final match of this seven-match long series will also be played at the Gaddafi Stadium, Lahore. The captain winning the toss might prefer to chase the target. A target over 180 is the par score on this venue.

England will surely be the favourites for winning this match over the home team. This is because of their fearless display of batting in the last match. Being without the services of certain crucial players is a drawback for them but they managed that well. Also playing on a foreign ground with a team of players with very less international exposure and levelling the series with a full-strength Pakistan team is not everyone’s cup of tea.