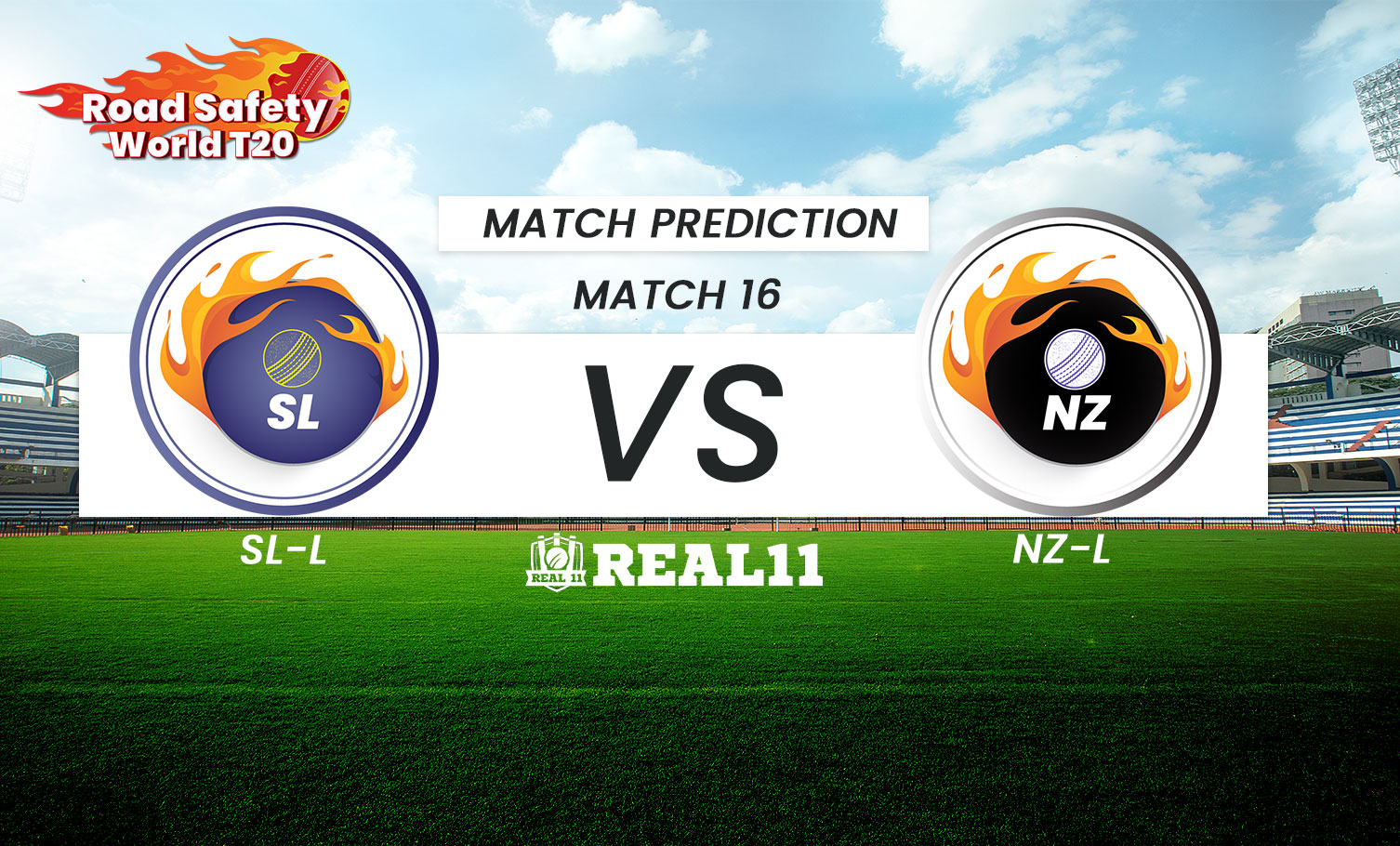 Sri Lanka Legends will take on New Zealand Legends in the next fissure of the Road Safety World T20 2022. The match is scheduled at the Rajiv Gandhi International Cricket Stadium in Dehradun on Saturday, September 24.

Now, coming to their performance in this tournament so far, the Sri Lanka Legends have won all three games they have played so far and are placed in the third spot on the league table. The catalyst behind Sri Lanka’s win has been contributed by the trio of skipper Tillakaratne Dilshan, Dilshan Munaweera, and Chaminda Vaas. The Lankans will hope for keeping their winning streak intact by playing with the same momentum.

On the other side, New Zealand Legends have won only one out of four matches so far but with the encounters ending in no result due to bad light and wet outfield stopping the play. The Kiwis will defend on the experienced duo of skipper Ross Taylor and Kyle Mills to do major damage to the opponent’s team.

The wicket at the Rajiv Gandhi International Cricket Stadium generally offers a very good surface to bat on. However, the new ball bowlers might obtain some swing during the field restrictions. The skipper winning the toss might be tempted to have a bowl first.

Sri Lanka Legends are holding a strong position in the league table and most of their squad is in sublime touch. New Zealand Legends will play with their full strength to fight back for a spot in the semi-finals. We fancy Sri Lanka Legends to win this match based on their impressive performance in this season of the Road Safety World T20.