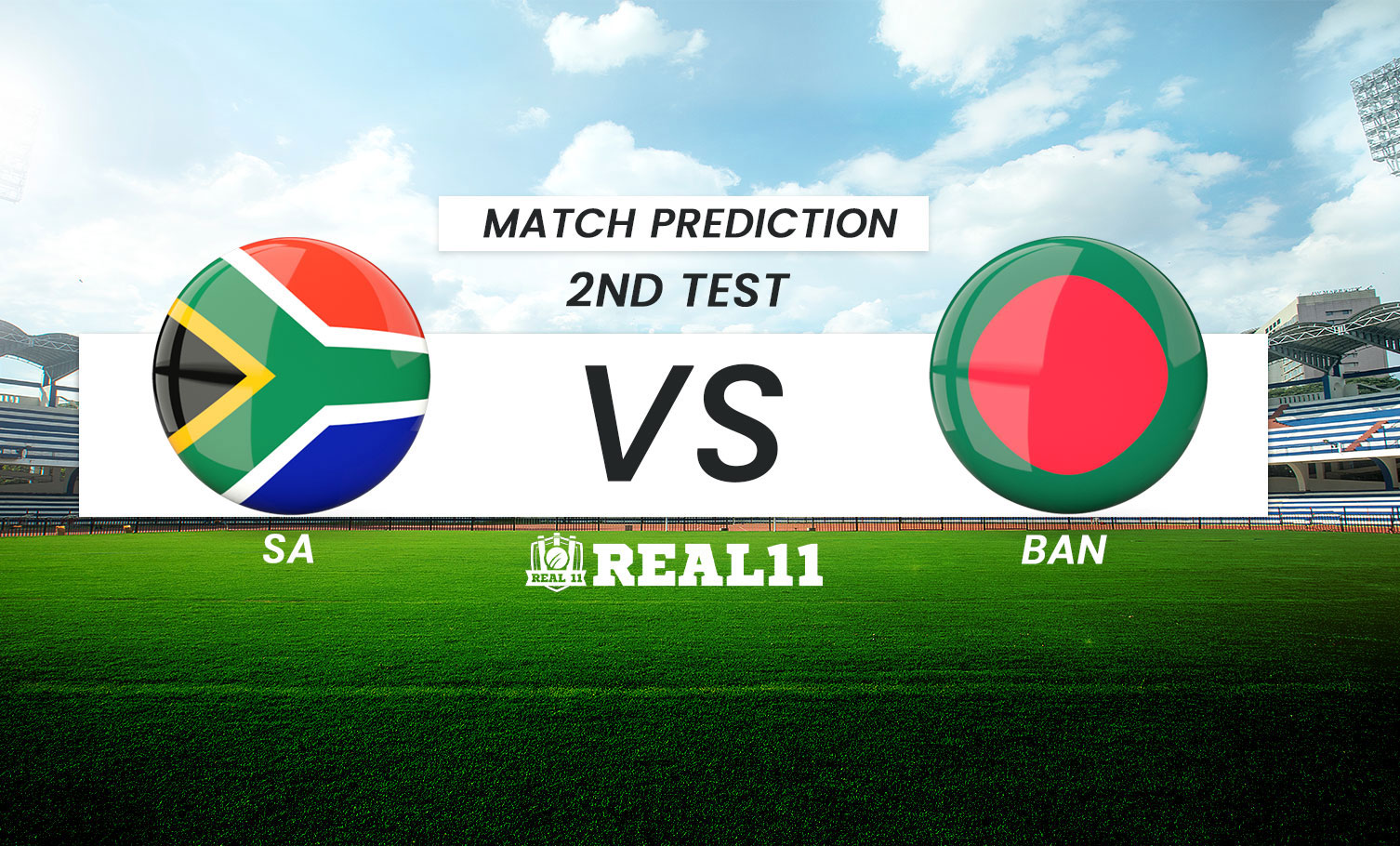 After a resounding 220 run win in the opening test, South Africa will look to continue their domination and batter tourists Bangladesh in the second and final Test starting at St George's Park in Gqebera, previously Port Elizabeth, on Thursday. In the last game, the visitors won the toss and elected to bowl first. The decision went against them as the hosts posted 367 runs on the board. Bangladesh in return could only muster 298 runs, giving the proteas a substantial 69 run first innings lead. Mehidy Hasan and Ebadot Hossain pulled Bangladesh back in the game picking 3 wickets apiece in the SA's second innings. Trailing by 273 runs, the visitors were wrapped up at just 53 runs. Keshav Maharaj was the pick of South Africa bowlers. He ended the game with match figures of 7/32. The visitors' management were unhappy with few of the decisions from local umpires Marais Erasmus and Adrian Holdstock in Durban and even promised to lodge a formal complaint with the International Cricket Board. Bangladesh skipper Mominul Haque gave a blunt assessment of his side’s terrible second innings show, when all 10 wickets fell to spinners Keshav Maharaj (7-32) and Simon Harmer (3-21). "I think it was a big crime on our part to give wickets to spinners on foreign soil," he said.

With just a game left in the two match series, it will be exciting to see how the two sides perform. Will South Africa register yet another victory? or will the visitors bounce back, and even the series? Only time will tell. Ahead of the blockbuster clash, let us have a look at how these sides will fare out in the series finale

The wicket at George's Park, Port Elizabeth is a balanced one . The average 1st innings score at this venue in the last 5 games is 205 runs. Pacers have enjoyed good support from the deck, so picking the majority of them will prove beneficial.

Bangladesh despite losing the first game will fancy their chances. SA on the other hand will look to end the series with a win. We predict a draw between these competitive nations.