The Hundred, Match 21- NOS vs MNR Preview and Fantasy Prediction 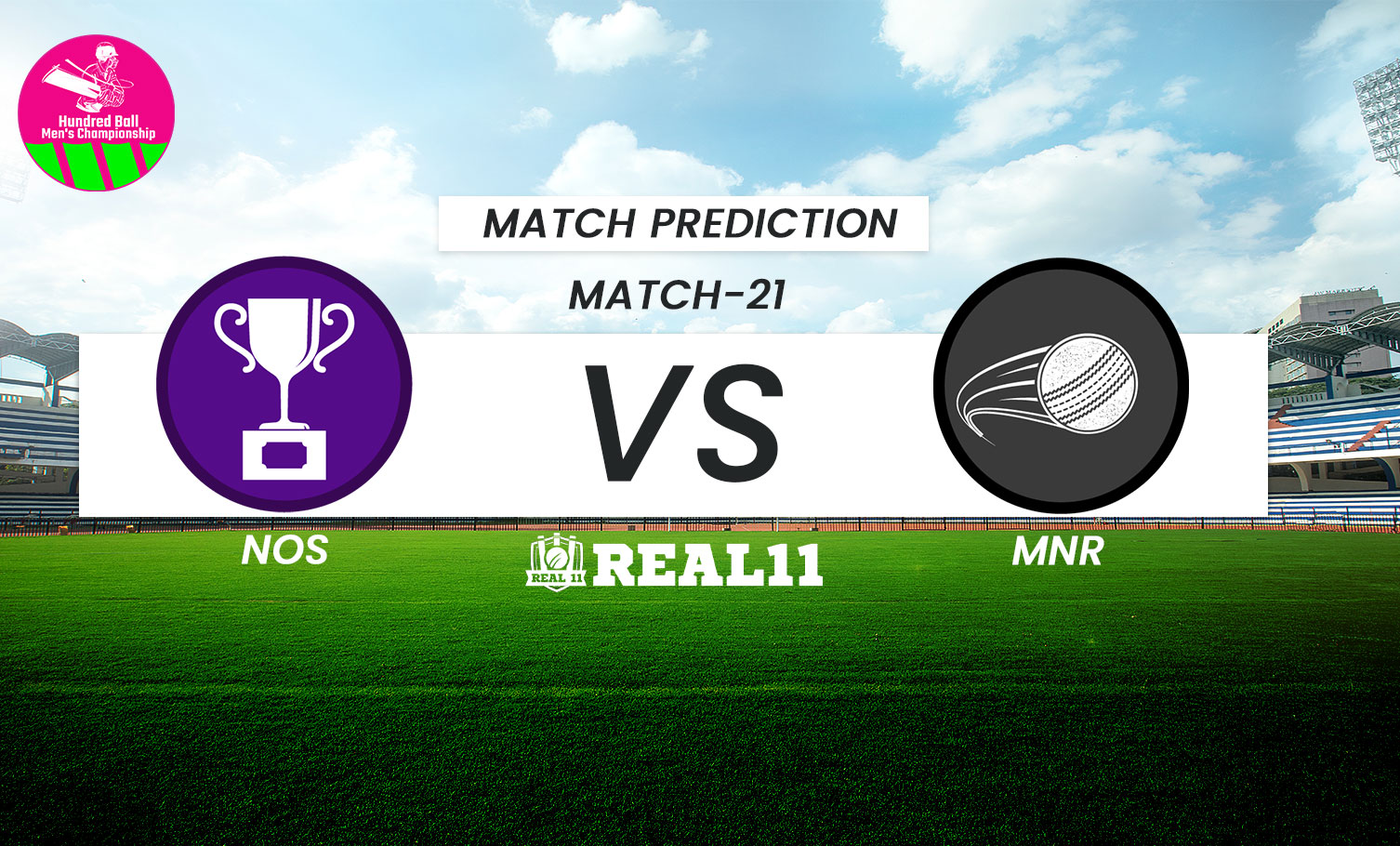 NOS are all set to face MNR in their next encounter of The Men’s Hundred 2022 tournament on Sunday, August 21. The match between the two contenders will be played at Headingley, Leeds. Both teams have won two out of five matches so far in the league campaign.

This fixture is going to be equally important for both sides to climb higher in the points table as the end of the tournament approaches. NOS won their last game against BPH by 32 runs. NOS while batting first posted a score of 169 runs at a loss of 6 wickets. Both Adam Lyth and Adam Hose scored 56 and 53 runs respectively. Lastly, pace bowling all-rounder David Wiese added another 34 runs in just 14 balls to add a finishing touch to the total. Later BPH failed short of 32 runs and lost the match to NOS. David Willey picked two wickets with the ball and David Wisey put up a display of all-around performance first with the bat and then with the ball fetching 3 crucial wickets for his team.

On the other side, MNR won their previous two consecutive matches after losing their straight three opening games. MNR in their last match won by a huge margin of 68 runs against SOB. Skipper Jos Buttler and Philip Salt added 68 and 32 runs respectively. While the Jamaican power hitter Andre Russell put on a display of fireworks at the end of the innings. He smashed 64 runs in 23 balls to add to a total of 188/3. Later while bowling, Paul Walter scalped three timbers with the assistance of Matthew Parkinson and Tristan Stubbs who scaped a couple of wickets each to restrict SOB to 120 runs and win the match by a huge margin.

The pitch assists the batters. Since the beginning of the tournament, two games have been played at this stadium so far and both have favoured the power hitters. The captain winning the toss will look down for chasing the target, any score above 160 is not enough to defend on this pitch condition.

MNR are probably riding high on confidence as they have won their last two consecutive matches. Their overall team performance also seems to provide an edge over NOS. So according to us, MNR are the favourites to win this match.