The Hundred, Match 30- LNS vs BPH Preview and Fantasy Prediction 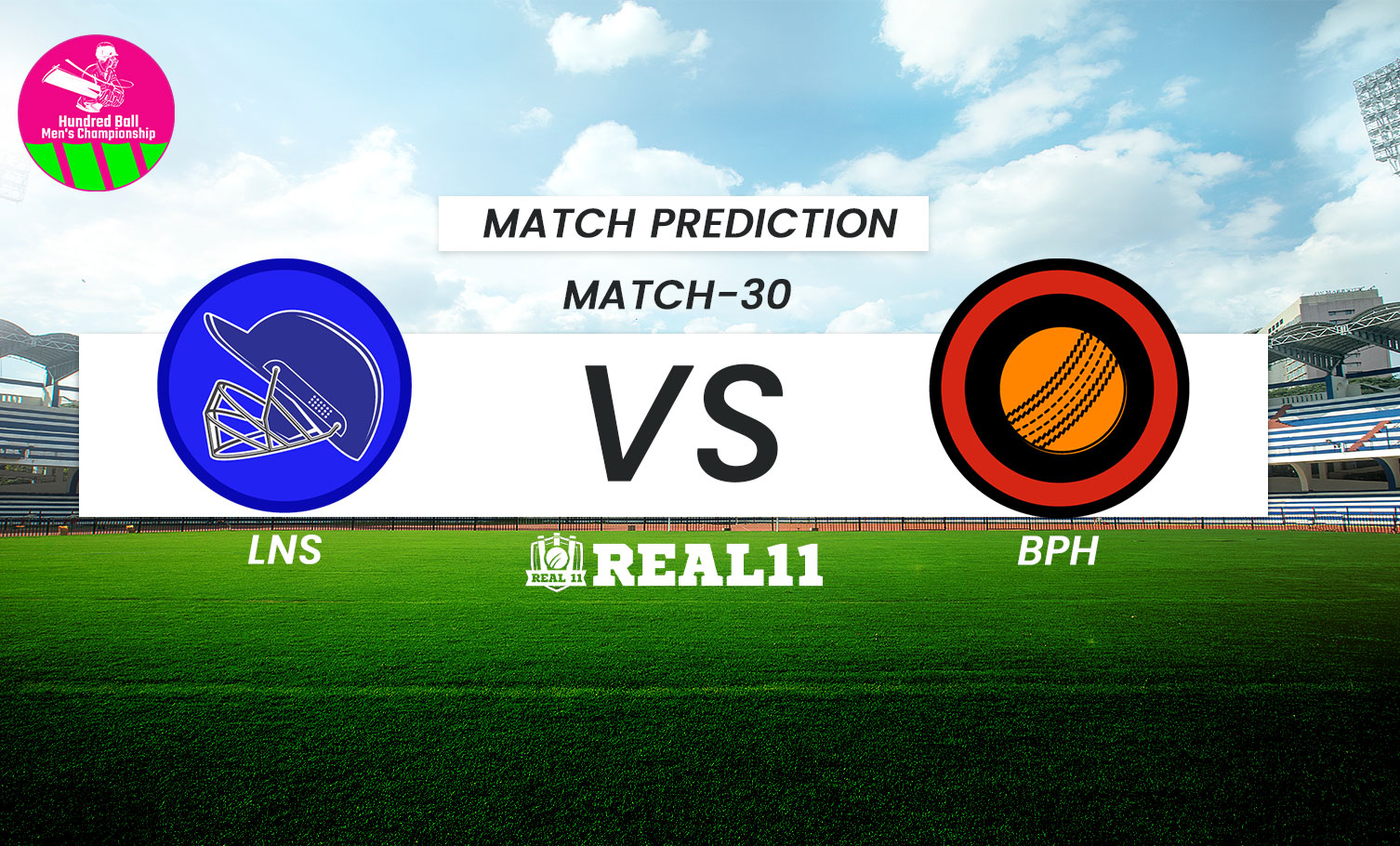 LNS will face BPH in the 30th match of The Men’s Hundred Tournament 2022. The match is scheduled at the Lord’s Cricket Ground, London on Tuesday, August 30. Both teams have displayed wonderful performances so far in the tournament.

LNS has been consistent throughout this tournament and currently occupies the second spot in the points table.  They have won five of their seven matches in this tournament and are equally holding 10 points with TRT. They are second in spite of having the same matches won because of the low net run rate.

BPH suffered a setback at the very end of the tournament as Liam Livingstone is ruled out because of an ankle injury. Also, they face a heavy 79-run loss in their previous match against MNR. The humiliating loss resulted in a slip down to the fifth position in the league table. Again MNR, OVI and BPH have the same points, but BPH are at the end of them because of their low net run rate. BPH have to win their remaining matches by huge run margins in order to keep their existence in this campaign.

The pitch at the Lord’s London is a well-balanced pitch for both the batting and the bowling departments in white ball cricket. The captain winning the toss might choose to bat first as the average first innings score on this ground is more than 180 runs. And chasing such a high-scoring target in a format like ‘The Men’s Hundred’ tournament is also a pretty difficult task.

LNS have a clear upper hand when they play against BPH. The London-based team has players with better coordination and consistency. And these reasons do make them our favourite to win this match.