The Hundred, Match 9- OVI vs NOS Preview and Fantasy Prediction 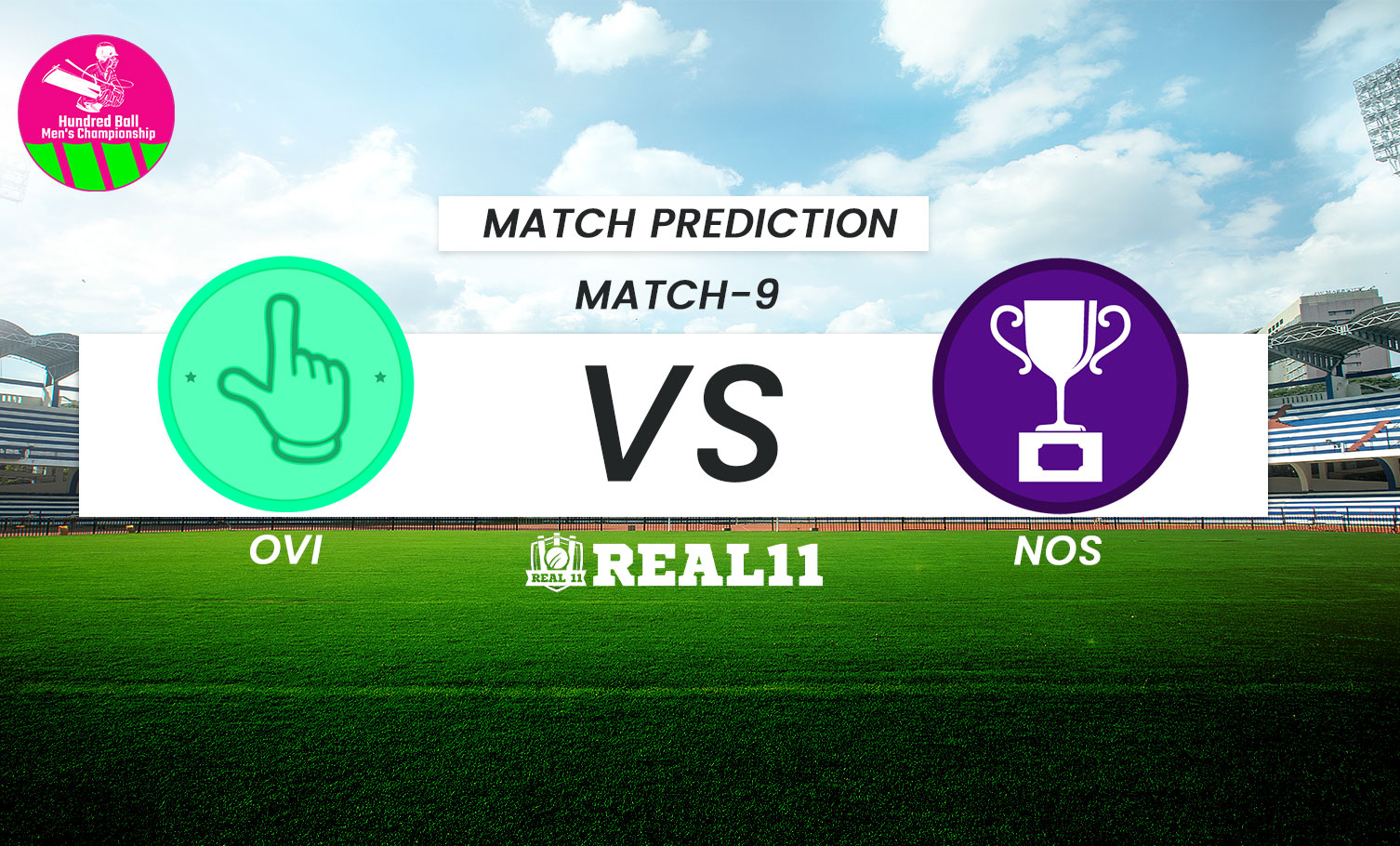 OVI will lock horns with NOS on Thursday, 11th August for the 9th match of the Men’s Hundred Championship. The match will be held at the Kennington Oval, London and both will be looking forward to sealing their second win of the tournament.

OVI began their campaign with a loss against LNS. OVI fought hard but unfortunately, they lost by just a three-run margin. Although it did take them very less time to bounce back and they pulled off a 39-run victory over WEF in their second match.

NOS on the other side had an overpowered start to the tournament. They started off with a solid win against MNR by six wickets in their first match. However, they lost their momentum and lost the latest game against TRT by seven wickets.

The Kennington Oval pitch is usually a flat one which often produces high-scoring thrillers in the white ball format. The spinners might be the game changers at this venue as the pitch wears out as the match progresses.

We fancy OVI to win this contest. They are in good form compared to NOS. even in the inaugural match they came close to victory but unfortunately lost by three runs. Whereas NOS looked clueless against TRT in their first clash.