World Cup 2022, Group B, Match 35- IRA vs US Preview and Fantasy Prediction 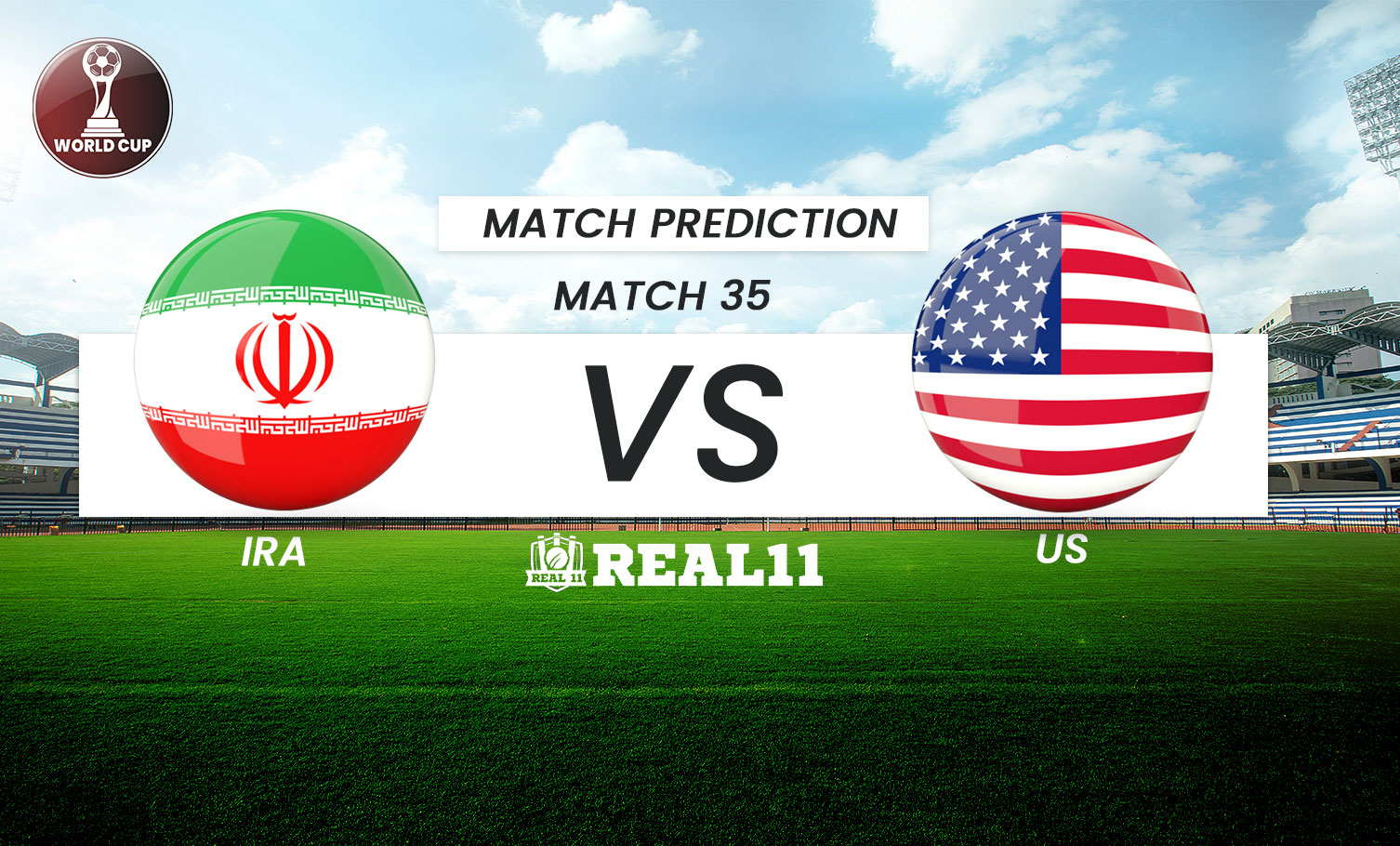 A grudge match between Iran and the USA, two nations divided by politics and a history of animosity, brought together by the World Cup draw for a rare bout, in a contest seized upon by followers on both sides to denounce their opponent.

That's how the game was advertised at the 1998 World Cup, as Iran went on to defeat the Americans 2-1. While some supporters of Iran's government saw the victory as proof of their country's inevitable victory over the "Great Satan," others saw it as an opportunity to demonstrate that the beautiful game could transcend divisions, as evidenced by a pre-match photo featuring players from both teams intermingled amongst each other.

Fast forward to 2022, and the two have been clubbed together in the same group. The political indifference is still there- in fact it's more entrenched.

Iran began their campaign with a dreadful loss against England, where they conceded six while only scoring twice. They put up a much improved and spirited show in the following game against Wales where they won 2-0. Now, they stand a chance against America, who have managed to draw each of their first two games.

Iran made a bold statement with a 2-0 win over the US. Another victory against the US will seal their spot in the knockout rounds for the first time ever. A draw would also be sufficient if England beat Wales. By making it through the round of 16, Iran will have a chance to be a part of the list of Eastern success tales.

Iran and the US have squared off twice before this. They initially locked horns at the World Cup 1998 group stage and later met during a friendly match in 2000. Iran won the world cup fixture while the other match- an international friendly- in 2000 resulted in a 1-1 tie.

IRA: Last match’s stars Rouzbeh Chesmi Lai and Ramin Rezaeian will be expected to deliver in this match.

US: US will want their attacking midfielder to step up and do well in this game. He will hold the key for them in this riveting contest.

Iran will be at their very best against the US. They will secure a 2-1 win and advance through the next round for the first time in history. 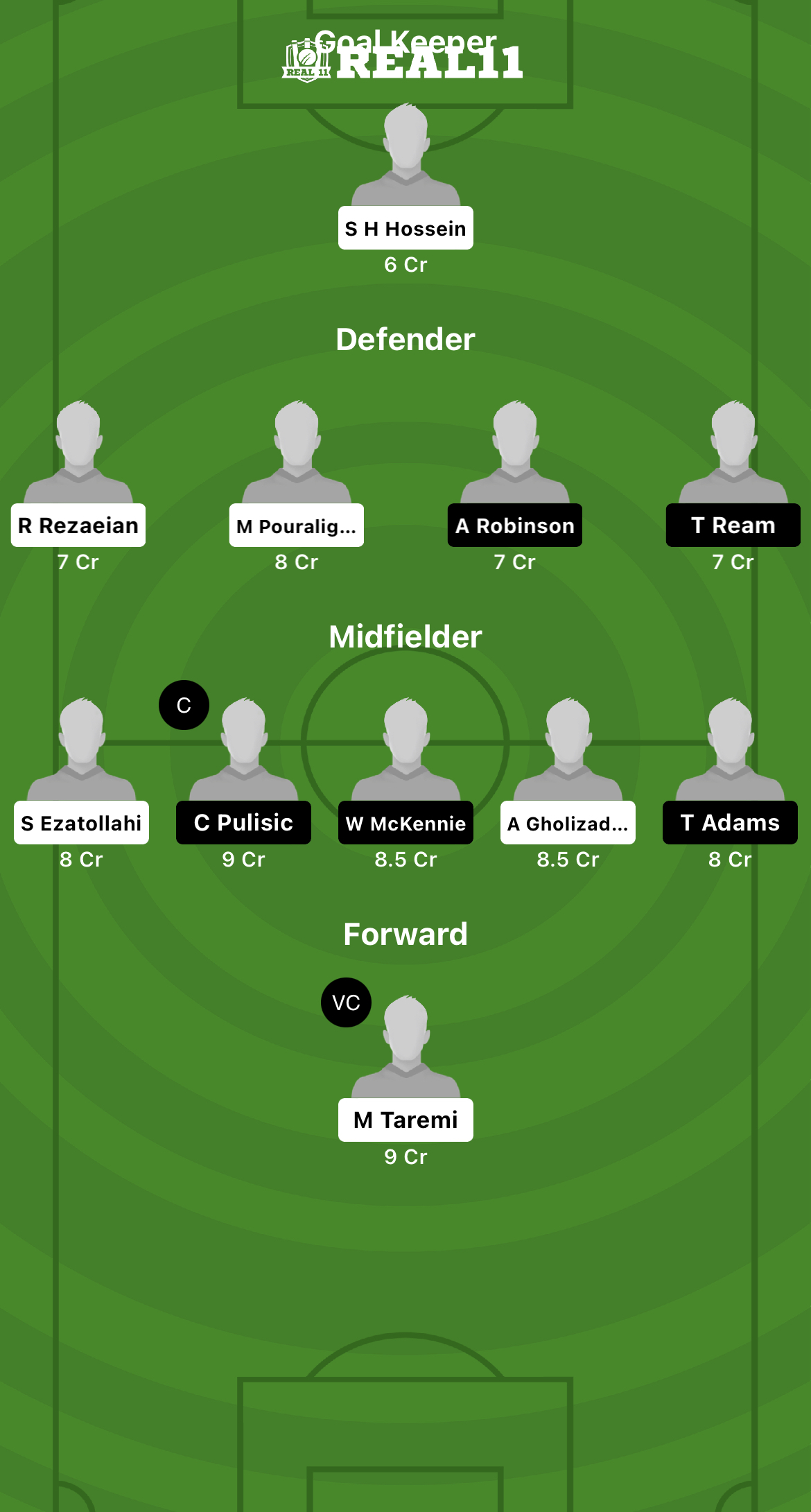