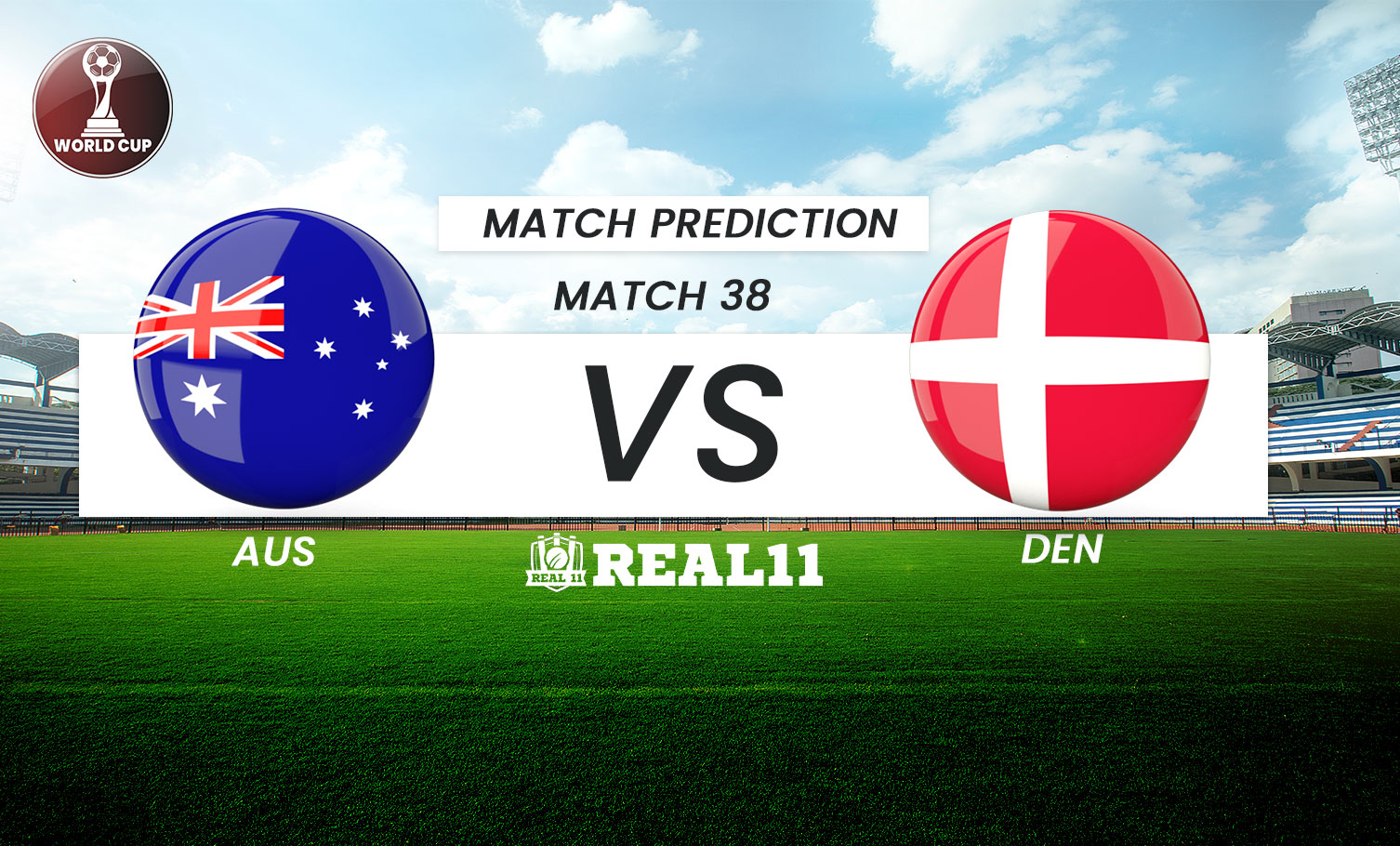 This is a must win match for both Australia and Denmark as either of them can advance through the round of 16 with a win. Even though Australia are positioned second in the group D standings, they face the threat of getting eliminated. They are precariously placed in the top half with only a point to their name.

Demank, one of the highly ranked teams in the competition, has not met the expectations yet. Their goalless draw with Tunisia has hurt them significantly. Then, they lost 2-1 to France. Now, they must emerge victorious in this encounter to have any possibility of moving to the Round of 16.They dominated the qualifiers round, winning eight of their first nine matches, but now the danger of getting knocked out is looming on their head. They at any cost need to win this in order to go through. The Euro 2020 semi finalists would like to remember that, despite losing both of their opening two Euro 2020 matches, they were still able to advance to the semifinals courtesy a supreme performance against Russia in their final group match. It is now or never for the Danish. They ought to come up with their A game in match 37 in order to stay in the competition.

Australia has a terrible record against European sides. They have lost eight of their 11 world cup matches against European nations, so there is cause for concern. The Socceroos have failed to move beyond group stages since 2010. However, this year, they have shown promise which may be slightly helpful for them in this tightly-contested game. They are coming off a 1-0 win against Tunisia in their previous clash, and they would want to continue the winning momentum ahead in this match.

AUS: Aaron Mooy will hold the key for the Socceroos in this match. The highly decorated midfielder is recognised for his ability to win aerial duels and make movement in the final third.

DEN: Watch out for midfielder Christian Erisken who will be expected to score for Denmark. He has had a quiet tournament up till now but the quality he possesses, we fancy him to fire in this do or die clash.

We have a cracking game on cards. With a knockout spot up for grabs, both Australia and Denmark are expected to come hard at each other. 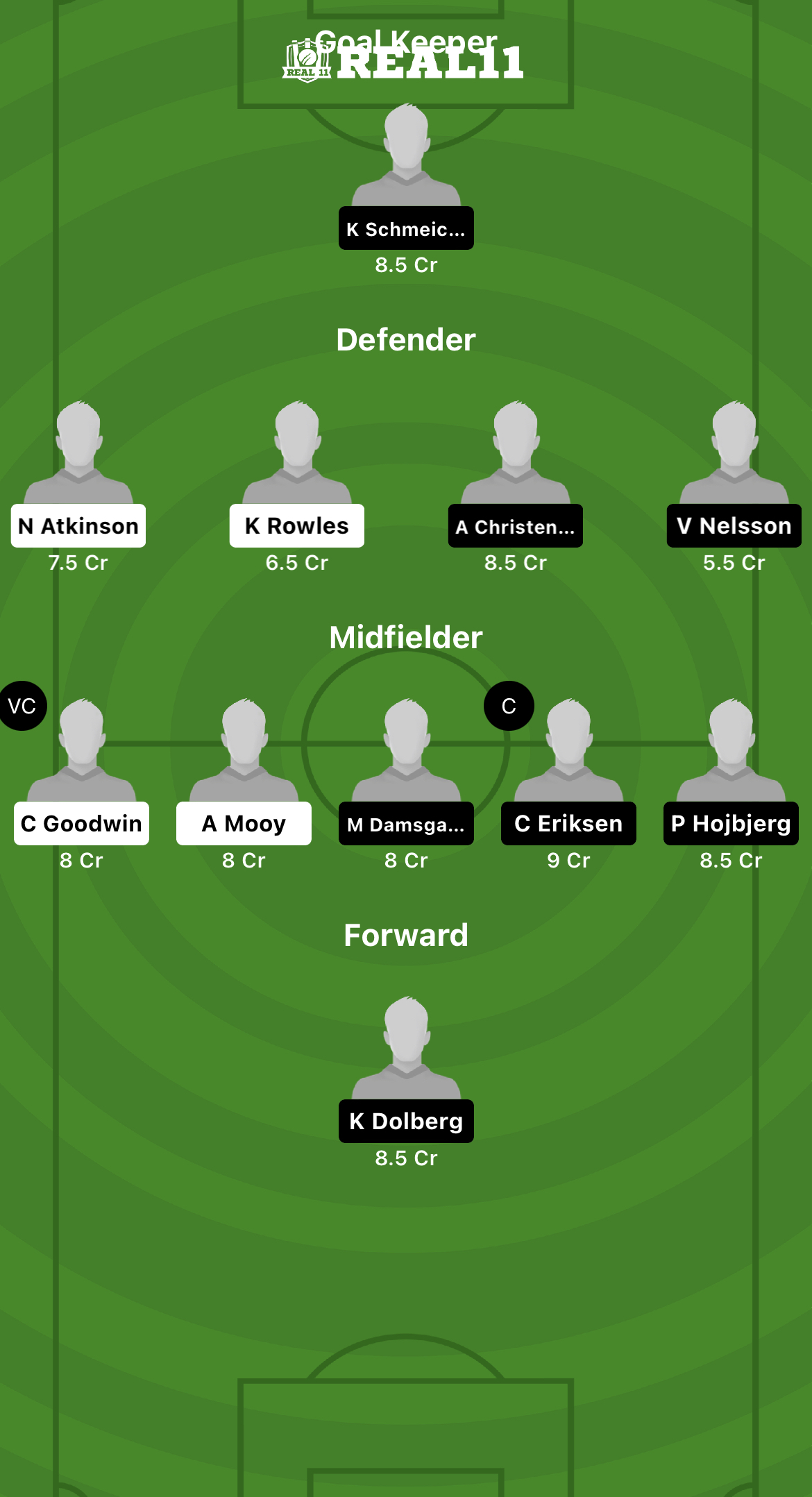