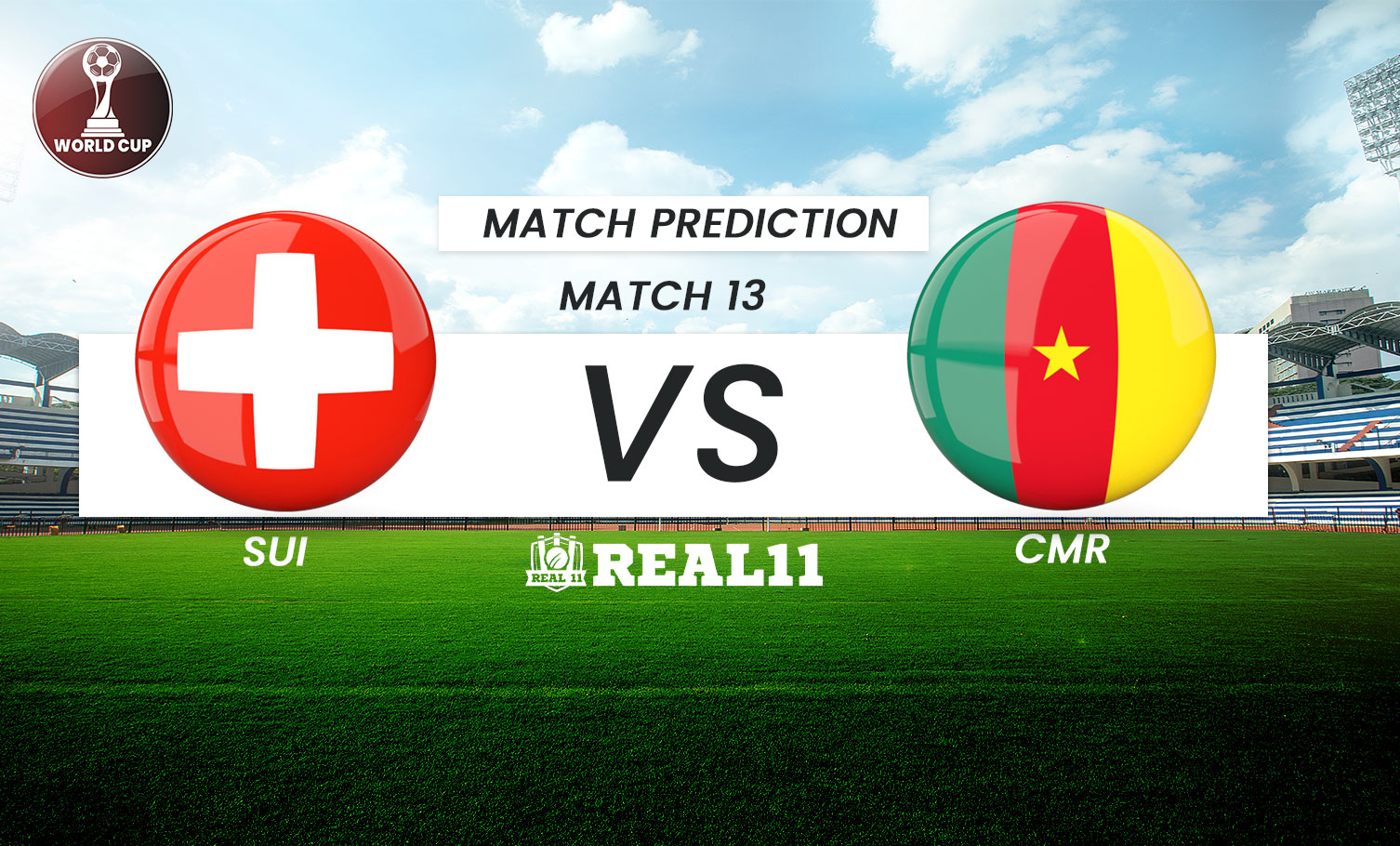 Switzerland and Cameroon will kick start their respective WC 2022 campaigns when they meet each other at the Al Janoub Stadium on November 24. Switzerland, Cameroon, as well as Serbia, are the group’s underdogs because Brazil are expected to advance to the knockout stages as the group toppers. Switzerland, however, have struggled in the mega tournament. Cameroon, since they stunned Argentina in the opening fixture of the 1992 World Cup, have failed to go past the group stage. In fact, they did not qualify in 2006 and 2018.

It may take some time getting used to seeing Switzerland compete without Vladimir Petkovic on the sidelines. Petkovic bowed down as the national coach in early June last year. Murat Yakin was named as his replacement and the 48 year old has done an exceptional job. He enjoyed a remarkable world cup qualification campaign since taking over in August 2021, going unbeaten with 18 points out of a potential 24 to finish the group ahead of Italy.

The Indomitable Lions on the contrary have had form issues lately. They have only won once in their previous five games. They defeated Burundi, who are ranked 141st. After a two-leg play-off with Algeria that ended in a 2-2 aggregate draw, the team advanced on away goals.

SUI: Central defensive midfielder Denis Zakaria will be a key player for the Swiss, along with forward Breel Embolo

CMR: Defensive midfielder Andre Frank Zambo Anguissa is not in the best of forms lately, but we back him to come good in this game. He will be the star player for Cameroon in this match.

Switzerland has recently been on a roll and has more experience playing in high-pressure competitions. They hold an advantage over inexperienced Cameroon and are expected to win. 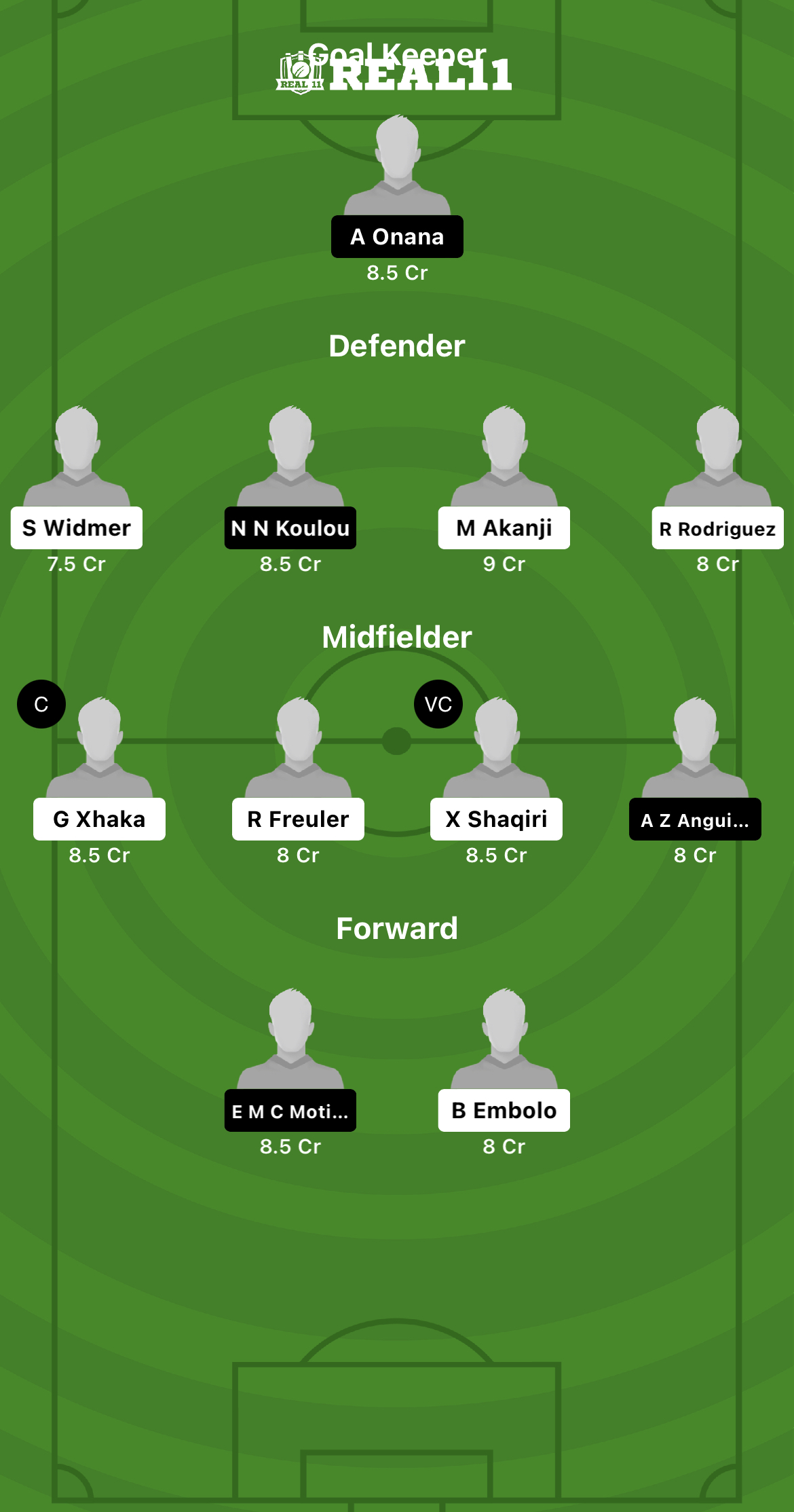