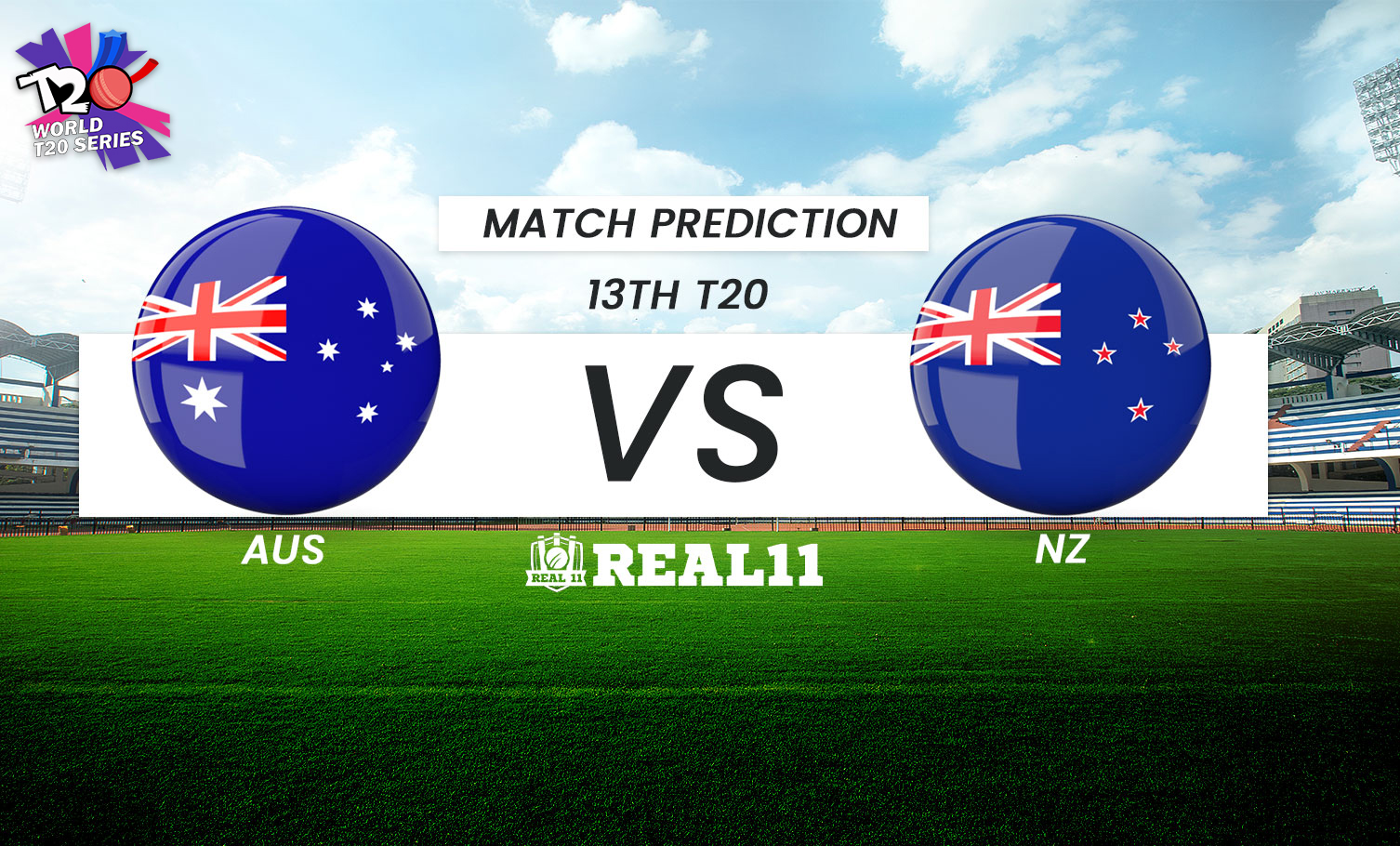 Hosts Australia will kick off their World T20 Series 2022 campaign against New Zealand on Saturday, October 22 at the iconic Sydney Cricket Ground. The 2021 World Series finalists will renew the famous Trans-Tasman rivalry. The men in yellow lost the only warm up game against India. New Zealand on the other hand were thrashed by the Proteas in the warm up match.

The black caps have not had ideal preparation in the build up to the World Series 2022. They lost a tri series at home and then were comprehensively beaten by South Africa in the warm up game. Their skipper Kane Williamson, despite scoring, hasn't made much of the difference because of the underwhelming strike rate. With Finn Allen in good form, it would be interesting to see who the management chooses between him and Martin Guptill.

For Australia, Josh Inglis’s injury has come at a bad time. He and Tim David were selected in the squad because of their finishing prowess but with Inglis ruled out of the tournament , David will have the added responsibility. One person’s misery is another person’s contentment. That has been Chris Green’s story. Green, who was left out of the squad, has now been named as Iglis’s replacement. The tall all rounder is a good addition to this Australian side. Speaking off all rounders, Glenn Maxwell’s woeful form is a huge concern for Aaron Finch and co. However the skipper and his opening partner David Warner have shown faith in the 34 year old.

The match will be played in Sydney. It is a good surface with something in for both batters and bowlers. Spinners will play a crucial role in this game. 160 is the par score at this venue.

There is rain expected in the morning and the afternoon. The temperature in the evening is expected to be around 21 degrees.  A good cloud cover is expected.

Matthew Wade has been around for quite some time now. He is vastly experienced, possesses loads of talent and in recent years has emerged as one of the dangerous finishers of the game.

Devon Conway- The southpaw has been a consistent performer for the black caps. He has an astonishing average of 54.5 in T20Is.

David Warner- The swashbuckling opener is in sumptuous touch off late. He likes to take the attack to the opposition right from the onset.

Marcus Stoinis- Stoinis is a pretty handy customer with ball in hand and is an attacking batter down the order. He will enjoy these conditions and it would be interesting to see how he starts his World T20 Series 2022.

Glenn Maxwell- Maxwell is one of the finest all rounders in white ball cricket. He has however lately struggled to create any impact on the game.

Josh Hazlewood- The lanky pacer will extract good bounce from the wicket. He will look to pick wickets upfront with the new ball.

Trent Boult- The left arm seamer is a force to reckon with. He has a knack of picking wickets with the new ball. Australian batters will be wary of his strengths and thus would be looking to patiently see off his overs.

It is tough to pick a winner as of now looking at the teams’ composition but keeping the home conditions in consideration, we predict Australia to win this encounter. 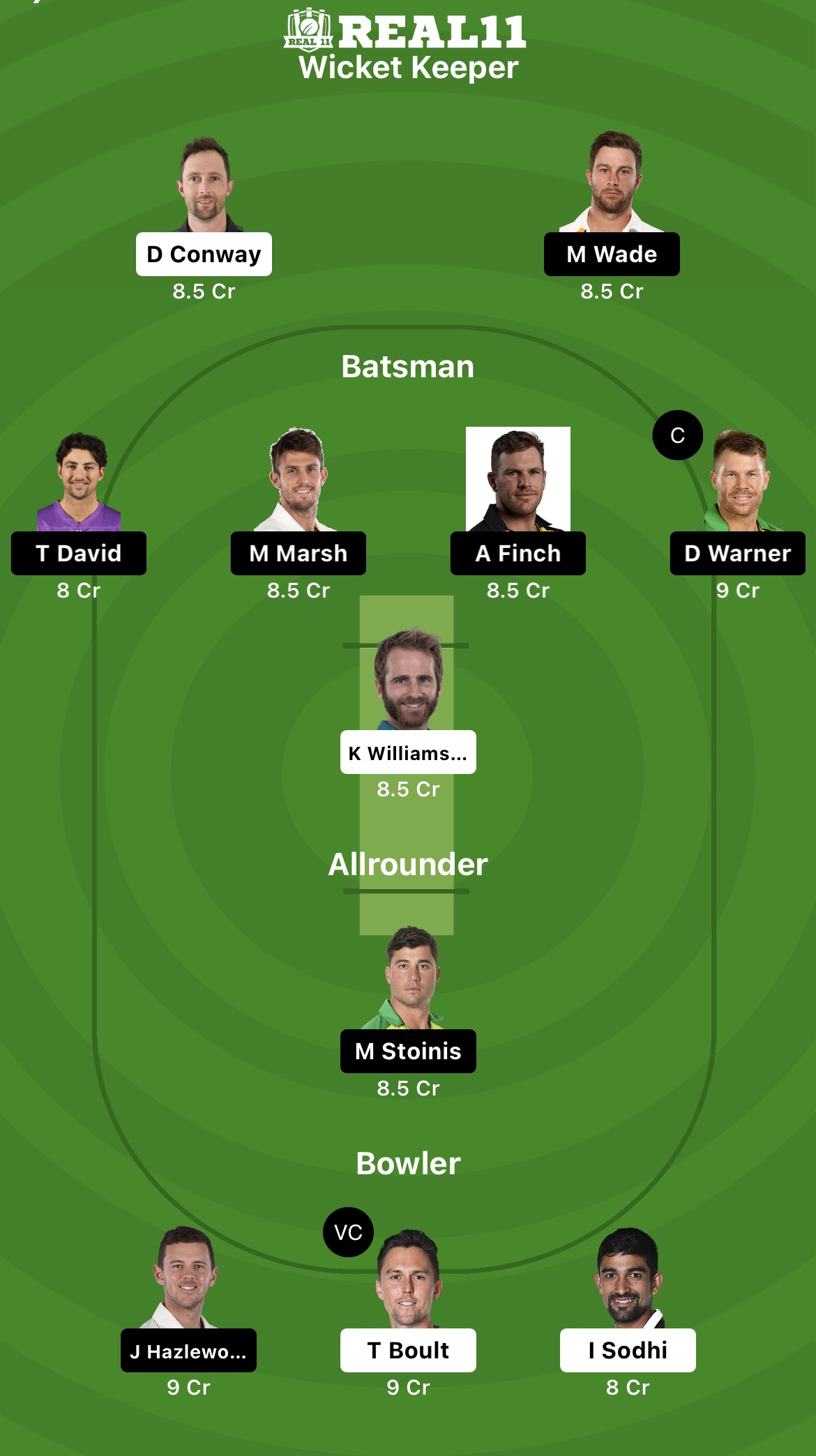