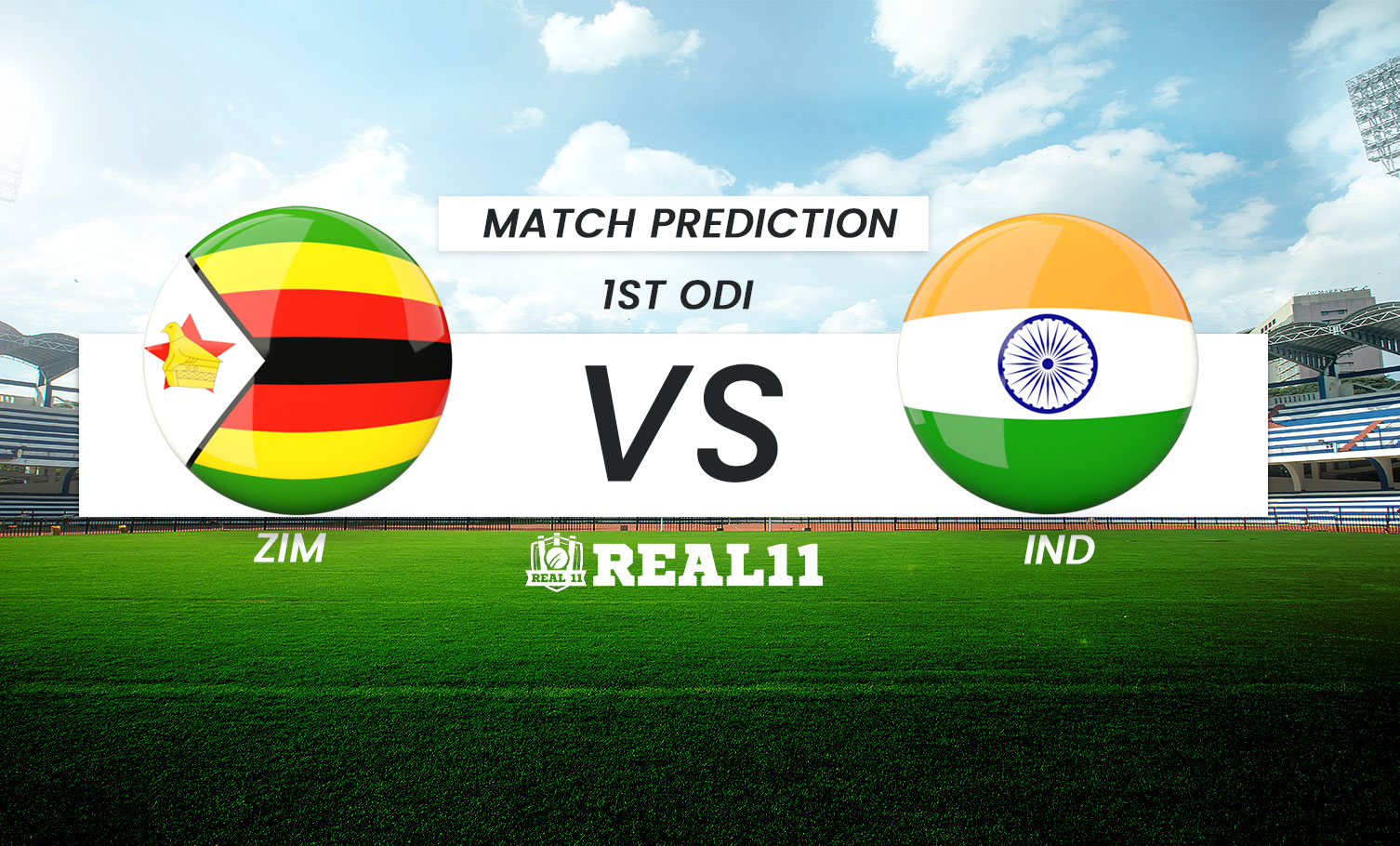 Zimbabwe will host India for a three match ODI series, first of which will be played on Thursday, August 18. The visitors will start as firm favourites, despite the fact that the hosts drubbed Bangladesh recently at the same venue in both ODIs and T20Is.  However, KL Rahul and co will offer a far tougher and deeper challenge to the opposition, who though cannot be disregarded completely.

Zimbabwe have played some good cricket over the last few weeks. They mauled Bangladesh not so long ago to prove their mettle at home. Led by Chakabva, the Africans have shown their prowess with both bat and ball . Their mainstay Sikandar Raza has been their standout player. Raza aggregated 252 runs in just three innings at a staggering average of 252.0  in ODI and 127 runs in three T20Is at an average of 63.50. Innocent Kaia and Regis Chakabva are the other batters to keep an eye on. In the bowling prowess, Zimbabwe have the likes of Donald Tiripano and Wesley Madhevere. Apart from them Raza will also play a crucial role with the ball. He was the leading wicket taker in the recently concluded ODI series against Bangladesh.

After a six-year gap, India will play cricket in Zimbabwe again. For the forthcoming ODI series, many senior players, including skipper Rohit Sharma and Virat Kohli, have been rested, while bowler Deepak Chahar returns to the squad.

Shikhar Dhawan was named captain when the team was initially announced on July 30; however, once KL recovered from a COVID-related sickness and became available, he was handed the helm. Washington Sundar will likely miss the ODIs because of a left shoulder injury sustained during county cricket. Shahbaz Nadeem has been named as Sundar’s replacement.

Harare Sports Club offers a good batting surface. Batters will get value for their shots. Teams batting second have had the advantage in recent games.

Zimbabwe recently defeated Bangladesh in a series of T20 matches and one-day internationals at the Harare Sports Club, but India is a different kettle of fish. To compete with India's depth and calibre of play, Zimbabwe will have to put in a lot of effort. We predict India to win the opening ODI on Thursday. 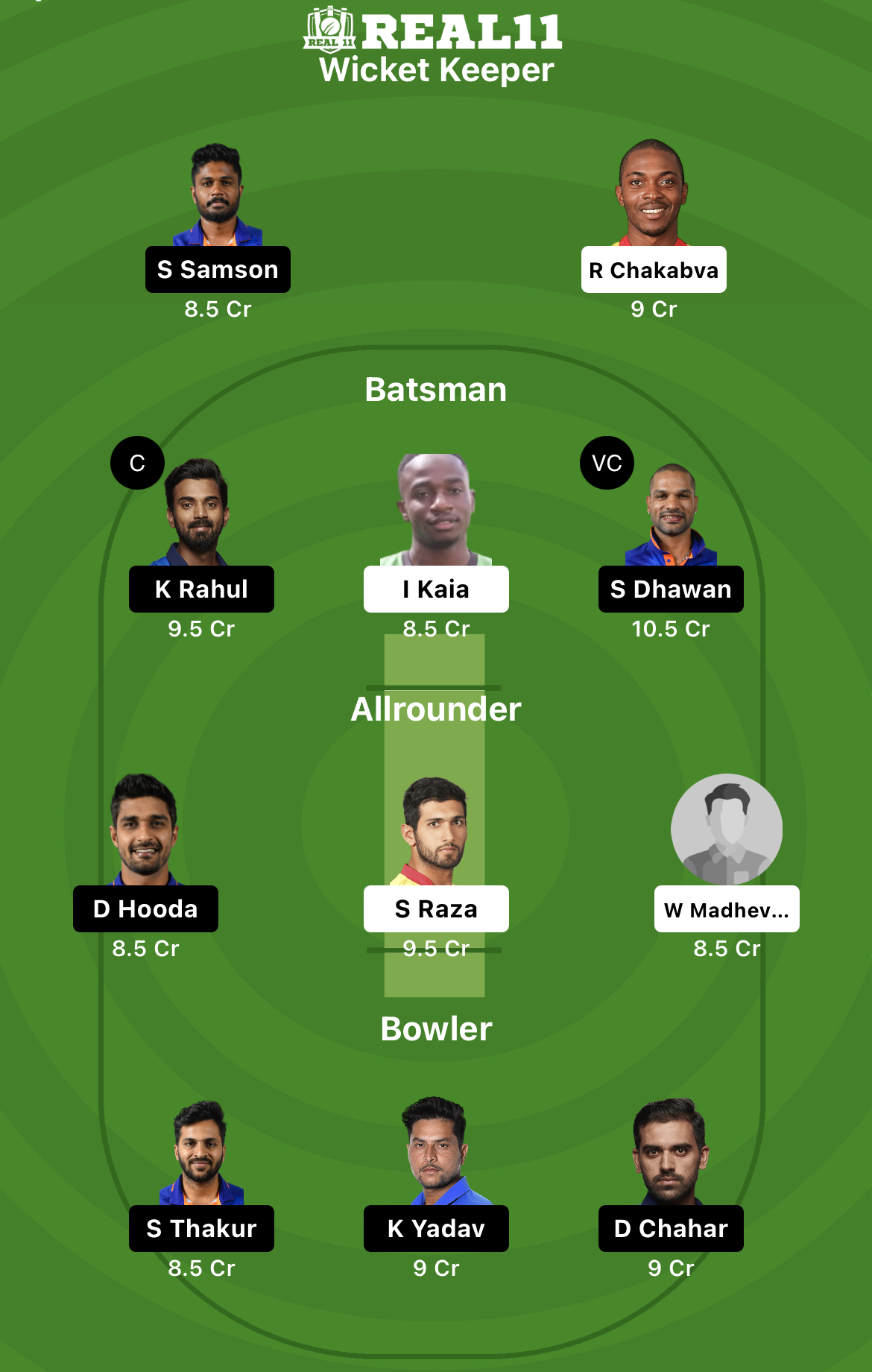