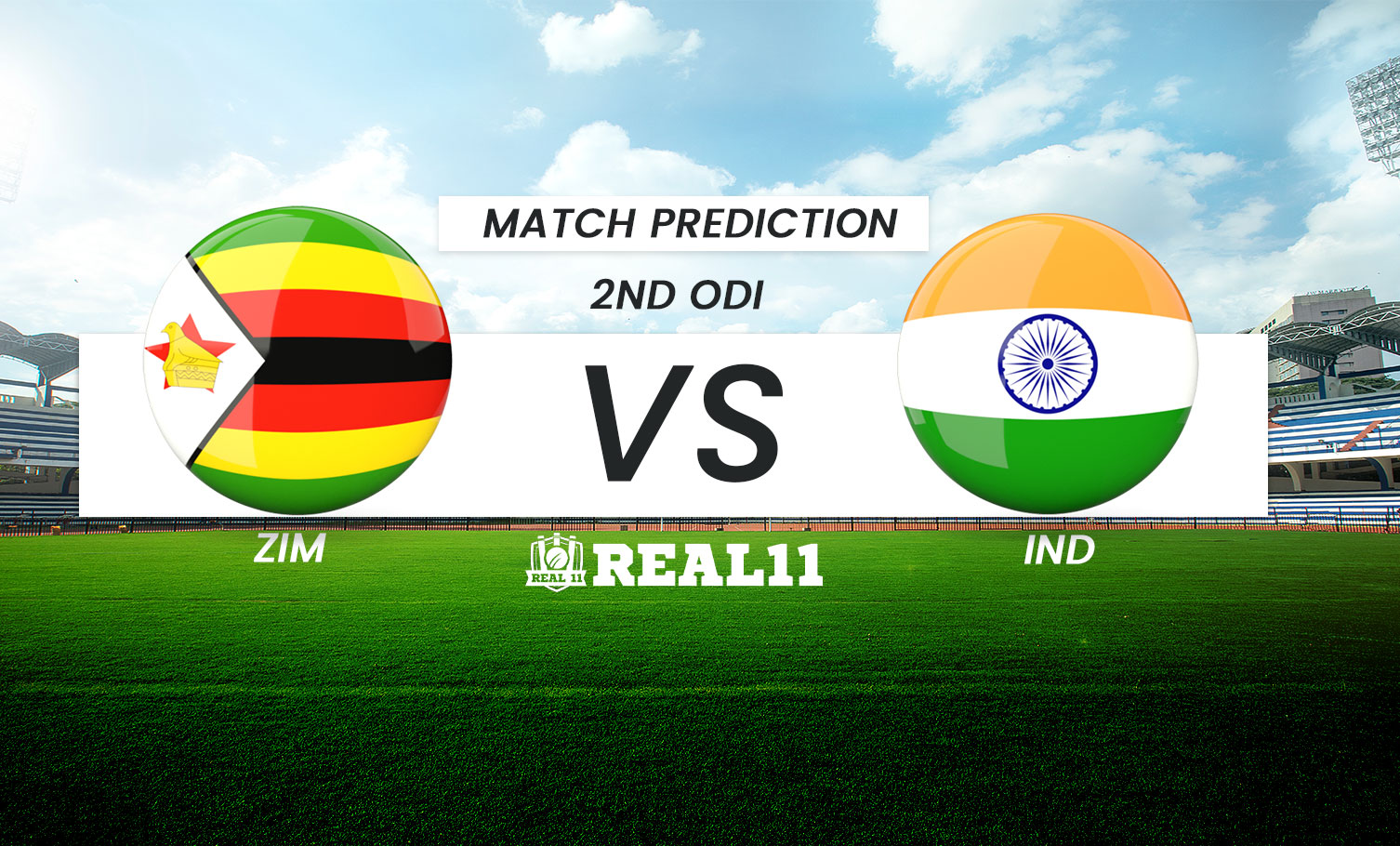 Zimbabwe and India are set to face each other once again in the 2nd ODI of the three-match ODI series on Saturday, August 20. The match is scheduled at the Harare Sports Club, Harare.

India successfully chased down Zimbabwe in the first match of the ODI series. The Men in Blue won the first game by 10 wickets while chasing a low-scoring total. They will definitely hope to seal the series by winning this game.

In the first match, KL Rahul returned as the captain of the side and won the toss. While he elected to bowl first, it seemed to be the correct decision for the Indian side as the bowlers went into a rage and dismantled Zimbabwe for just 189 runs in 40.3 overs. This exclusive presentation included three wickets each from the tri of Deepak Chahar, Prasidh Krishna and Axar Patel, else Mohammed Siraj took a single wicket only. Later while chasing down the target, openers Shikhar Dhawan and Shubman Gill played till the last scoring 81* and 82* runs respectively to win the game.

Zimbabwe before facing India in this ODI series had a historic series with Bangladesh. They won both the T20I as well as the ODI series at their home with some terrific performances from their players. However, they somewhere failed to convert the same against India in this series. Zimbabwe has one more chance to prove its skills and remain alive in the series. There will be a 1-1 draw in case they win this game and then the third ODI will be the trophy decider. But they need a collective performance to overpower the Indian Cricket Team.

The pitch at the Harare Sports Club is expected to be favourable for the batters. The venue out there is a high-scoring ground where batters can try out their selection shots and enjoy having a good time batting. Chasing teams get a better advantage as we have seen in the recent match against India on Thursday.

Zimbabwe could not replicate the same performance they demonstrated against Bangladesh. In the first ODI, India made an easy 10-wicket win over the hosts and is expected to win the second match too. India’s in-depth lineup seems to be too much for the Zimbabwe side. We predict the Men in Blue to win this match.